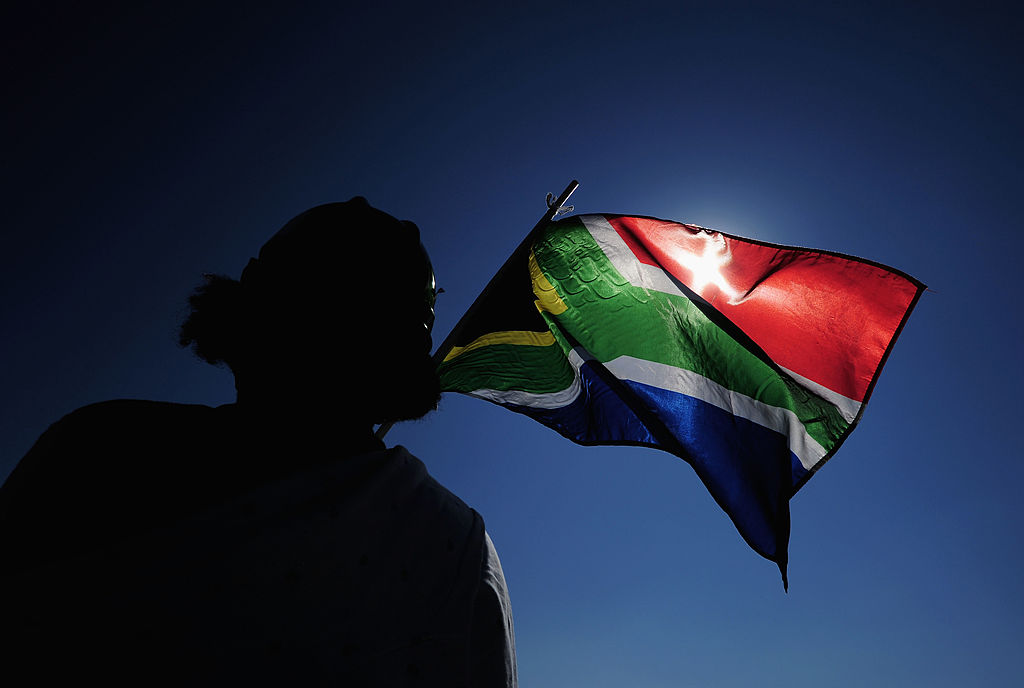 VETERAN India-origin South African anti-apartheid activist Maniben Sita passed away on Wednesday (7) due to complications pertaining to Covid-19. She was 94.
Sita, who was inspired by his father Nana Sita who in turn was influenced by Mahatma Gandhi, was hospitalised in Pretoria last week after contracting the virus.
Born in 1926 in a family which was actively involved in political activism in both India and South Africa in colonial times, Sita devoted her entire life fighting apartheid in all its forms.

Nana Sita, who had spent a long time living with Gandhi when the latter came to Pretoria as a young lawyer to fight a case for a local Indian merchant, became a part of his Satyagraha struggle and continued the resistance long after Gandhi came back to India.

Sita, like her father, was jailed many times in her life. In an interview, she recalled how her political activism was sparked at the age of 13 when her father told her about violent tensions between two factions within the Transvaal Indian Congress in South Africa. She became a fierce political activist in her trademark sari after qualifying as a teacher.

In 1952, Sita was jailed for three months for occupying a bench at a railway station that was reserved only for whites.

After democracy came to South Africa in 1994, Sita became an African National Congress municipal councillor and served five years before deciding against a re-election. In 2013, she received the annual Valliamma Mudliar Awards that are awarded to exceptional women leaders.

“Today’s young Indian women have more opportunity to take action against evils in the society and should do so more vigorously,” Sita had said at that time.