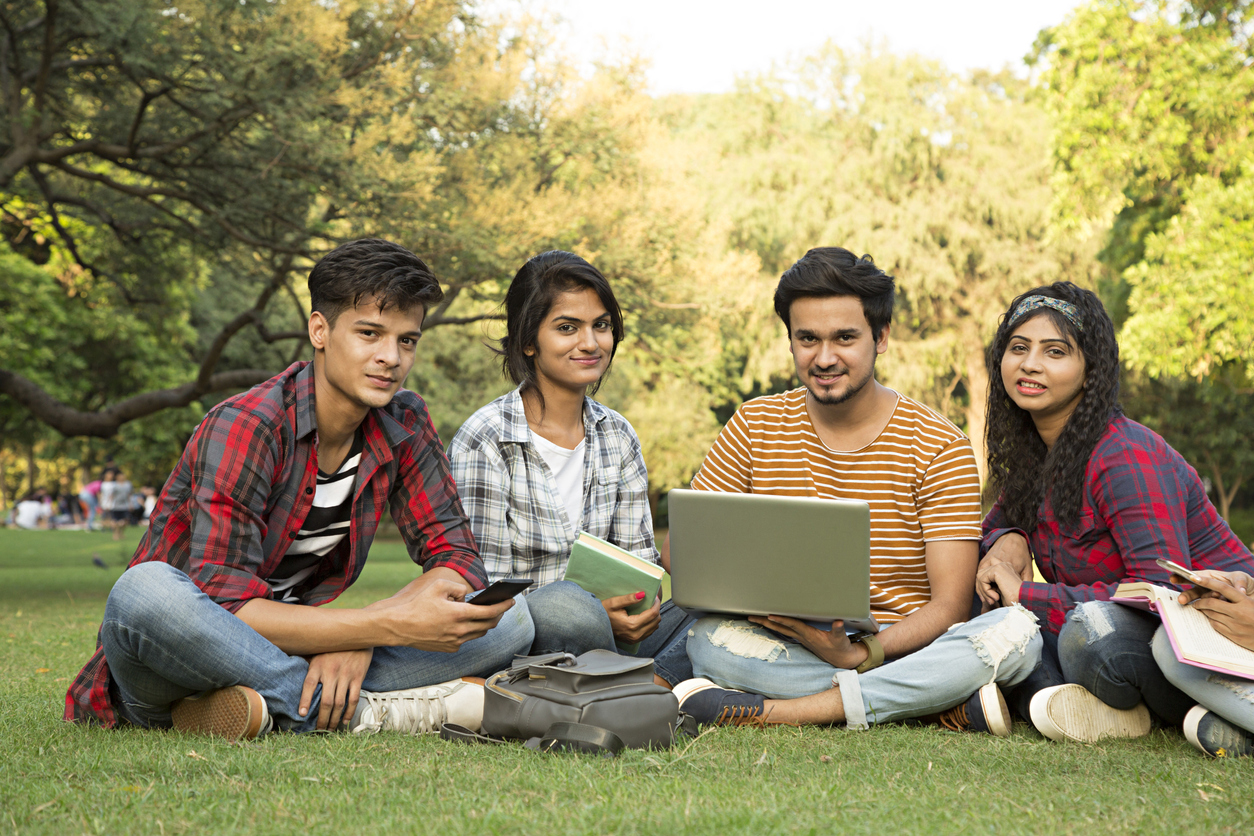 Indian students have for the first time overtaken Chinese as the largest group of foreign students studying in the UK with a massive 273 per cent hike in visas granted over the past few years, according to the country’s official immigration statistics released on Thursday (24).

The UK Home Office data collated by the Office for National Statistics (ONS) reveals that Indians also continue to be the top nationality granted visas in the skilled worker category, with 56,042 granted work visas in the past year.

Indian nationals also represented the highest number of visas at 36 per cent of the total under the tailored Skilled Worker Health and Care visa targeted at medical professionals, reinforcing Indian contribution to the state-funded National Health Service (NHS).

“Chinese nationals were the second most common nationality granted sponsored study visas in the year ending September 2022, with 116,476 visas granted to main applicants, 2 per cent fewer than the number seen in 2019 (119,231),” it said.

The new Graduate Route visa introduced in July last year to allow international students the chance to stay on and work at the end of their degree was also dominated by Indians – accounting for 41 per cent of visas granted.

The special High Potential Individual (HPI) visa, launched in May this year to attract the brightest graduates from the world’s top universities around the world to work in the UK, also saw a 14 per cent grant to Indian nationals despite no Indian university being on the approved set of top global universities.

The statistics show that study visas for Indian, Nigerian, Pakistani and Bangladeshi nationals, are now all more than three times higher than they were in 2019, seen as a major factor behind the UK’s immigration figures hitting record levels over the past year.

The end of lockdown restrictions, the first full period of statistics following the transition since Brexit, the Russia-Ukraine conflict, the resettlement of Afghans, and a new visa route for Hong Kong British Nationals (Overseas) are all said to have contributed to the “record levels of long-term immigration”.

“A series of world events have impacted international migration patterns in the 12 months to June 2022. Taken together these were unprecedented,” said Jay Lindop, Director of the Centre for International Migration at the ONS.

“Migration from non-EU countries, specifically students, is driving this rise. With the lifting of travel restrictions in 2021, more students arrived in the UK after studying remotely during the coronavirus pandemic,” she said.

“However, there has also been a large increase in the number of people migrating for a range of other reasons. This includes people arriving for humanitarian protections, such as those coming from Ukraine, as well as for family reasons,” she added.

“These many factors independent of each other contributing to migration at this time mean it is too early to say whether this picture will be sustained,” added Lindop.

The data will be of concern to the Conservative Party-led government, which has a manifesto commitment to reduce migration “overall”, something reiterated in recent weeks and months by UK home secretary Suella Braverman.