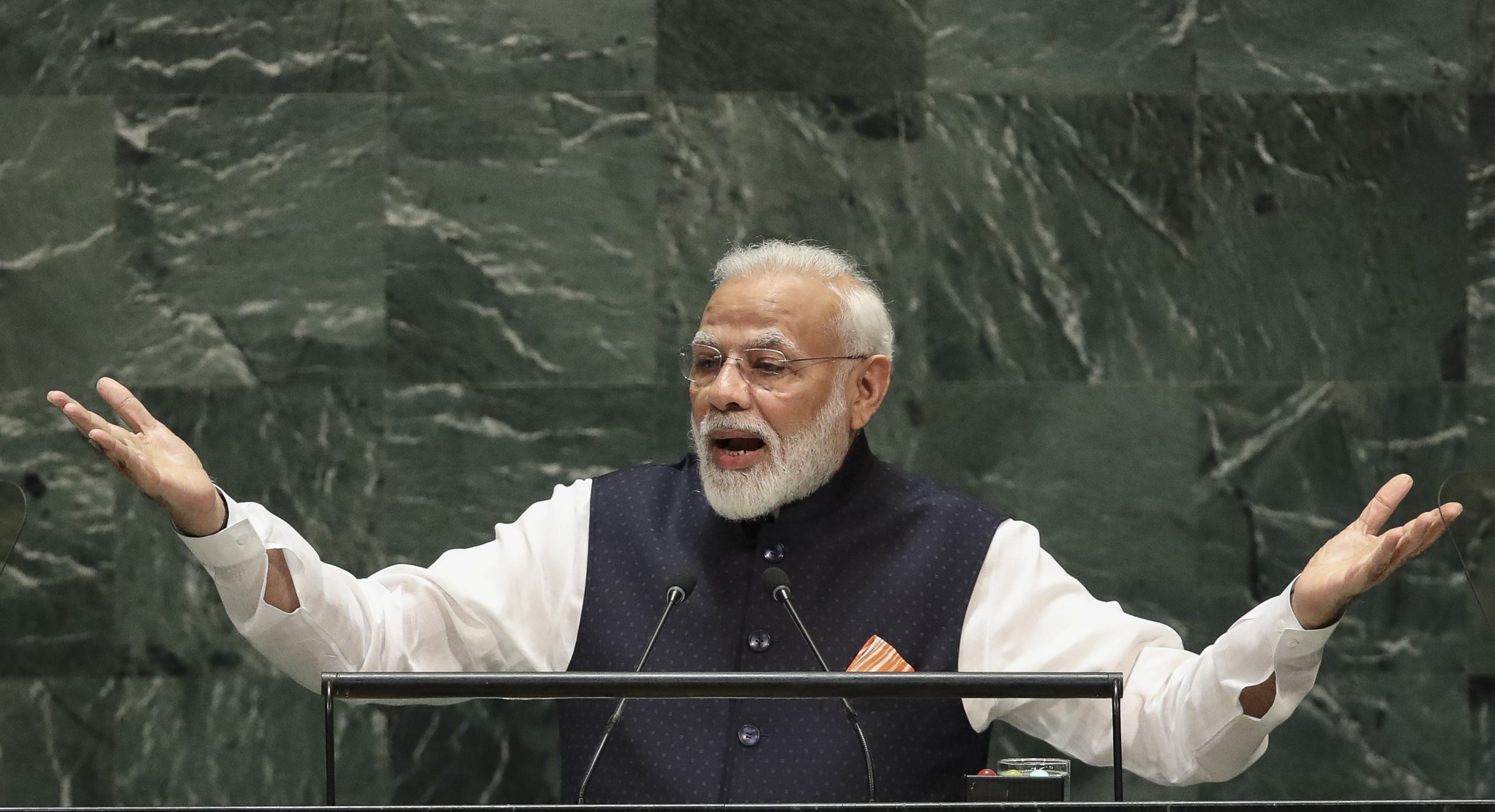 India supports innovation across every sector and its digital sector valuations will cross $1 trillion (£10 billion) by 2025, said Prime Minister Narendra Modi on Wednesday as he underlined the role of BRICS countries amid the global focus on post covid recovery.

The Prime Minister made these remarks at the opening ceremony of the BRICS Business Forum being hosted by China in a virtual mode. “BRICS was established with the belief that this group of emerging economies could emerge as engines of global growth. Today, when the world is focusing on post covid recovery, the role of BRICS countries will be very important,” said PM Modi in a recorded keynote speech.

The Prime Minister noted that this year India is expecting 7.5 per cent growth. “Which makes us the fastest-growing major economy. Transformative changes are taking place in every sector of emerging New India,” he added.

He also emphasised that India’s success is based on technology-led growth with innovation and startups. “The government emphasises on ‘Ease of Living’, building infrastructure with PM GatiShakti, digital transformation and digital economy.”

PM Modi will be attending the 14th BRICS summit in a virtual mode on June 23-24.

“At the invitation of President Xi Jinping, Prime Minister Narendra Modi will be attending the 14th BRICS Summit hosted by China in virtual mode on 23-24 June 2022. This includes a High-Level Dialogue on Global Development with guest countries on June 24,” the Ministry of External Affairs said in an earlier statement.

The summit will host a High-Level Dialogue on Global Development with guest countries on June 24.

BRICS has become a platform for discussing and deliberating on issues of common concern for all developing countries. BRICS countries have regularly called for reform of the multilateral system in order to make it more representative and inclusive.

The discussions are also likely on issues like reform of the multilateral system, combating the COVID-19 pandemic and global economic recovery, amongst others.

Chinese President Xi Jinping will host the High-level Dialogue on Global Development in Beijing on June 24. The Summit will be held in virtual format under the theme of “Foster High-quality BRICS Partnership, Usher in a New Era for Global Development.”