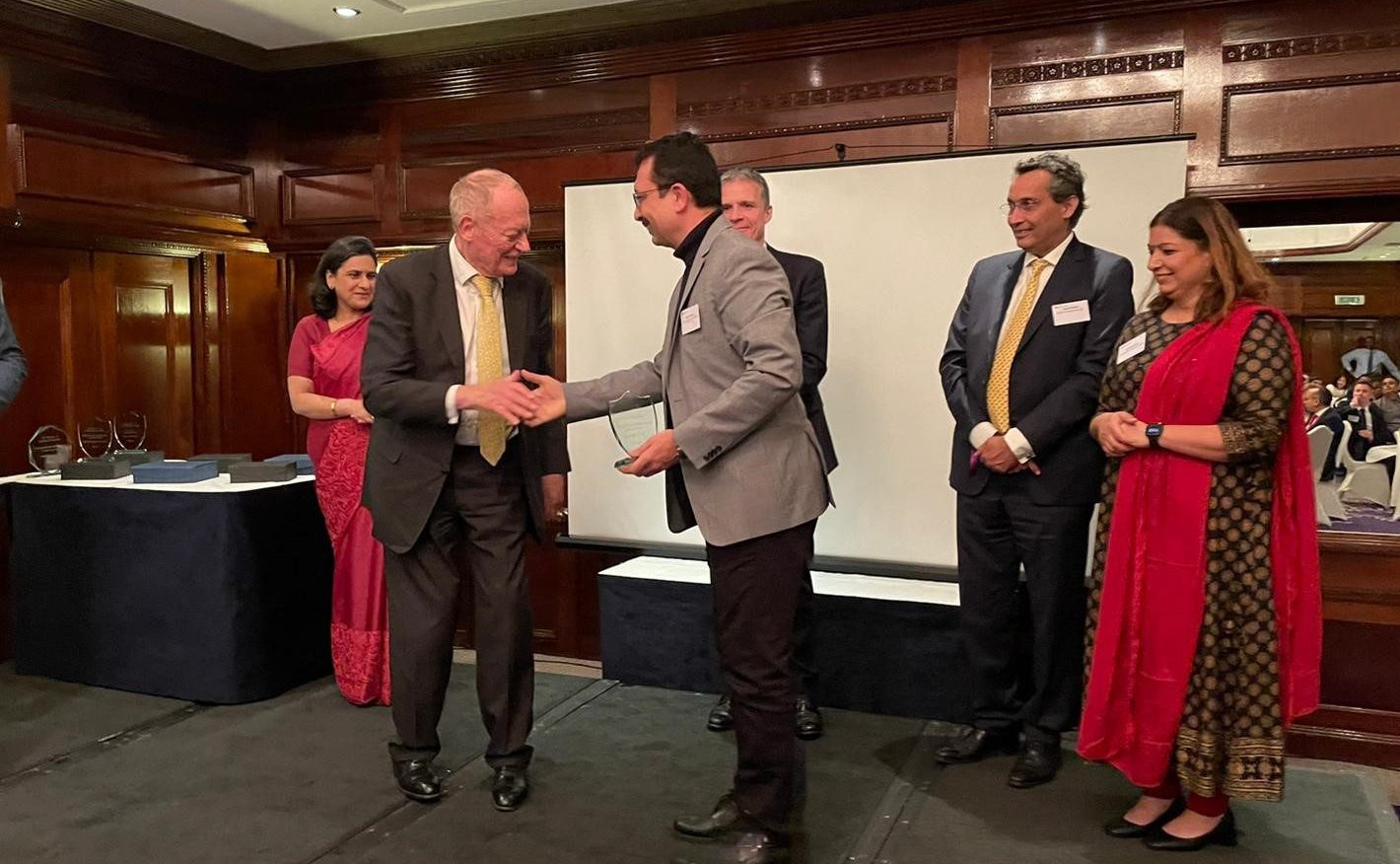 INSYNC BIKES has been ranked seventh among the fastest-growing Indian-owned companies in the UK after registering a 43 per cent growth last year.

The tracker report, brought out in collaboration with the Confederation of Indian Industry, tracks Indian-owned companies with a turnover of more than £5 million and year-on-year revenue growth of at least 10 per cent and a minimum two-year track record in the UK. Some 37 companies, including Insync, met the criteria.

He said sales are driven by a surge in the demand for bikes as a healthier form of commuting and exercise.

The lockdown in 2020 saw cycling increase by 300 per cent, according to Cycling Industry News, with interest also being encouraged by prime minister Boris Johnson’s investment of £2bn in a cycling and walking strategy.

Raman said women’s hybrid and mountain bikes and children’s bikes in the affordable range of £350-£500 saw “unprecedented levels” of demand in 2020-21.

He said Hero Cycles is committed to investments in the UK and helping establish a deeper, more mutually beneficial relationship between the UK and India.

“Insync Bikes now has around 10 per cent of the UK bike market and we plan to double that to around 20 per cent in the next two years with a focus on a premium range of bikes and a new range of e-bikes, launched as part of our new partnership with the German e-bike manufacturer HNF GmbH, which is also a Hero International company and will bring German precision research and development to the UK.”

In April, Insync announced plans to add a new e-cycle assembly line within its manufacturing facility in Manchester. The new assembly line forms part of a £150m group-wide investment and is expected to be operational by August 2022 and produce 50,000 bikes over three years and scale up to 30,000 bikes annually.