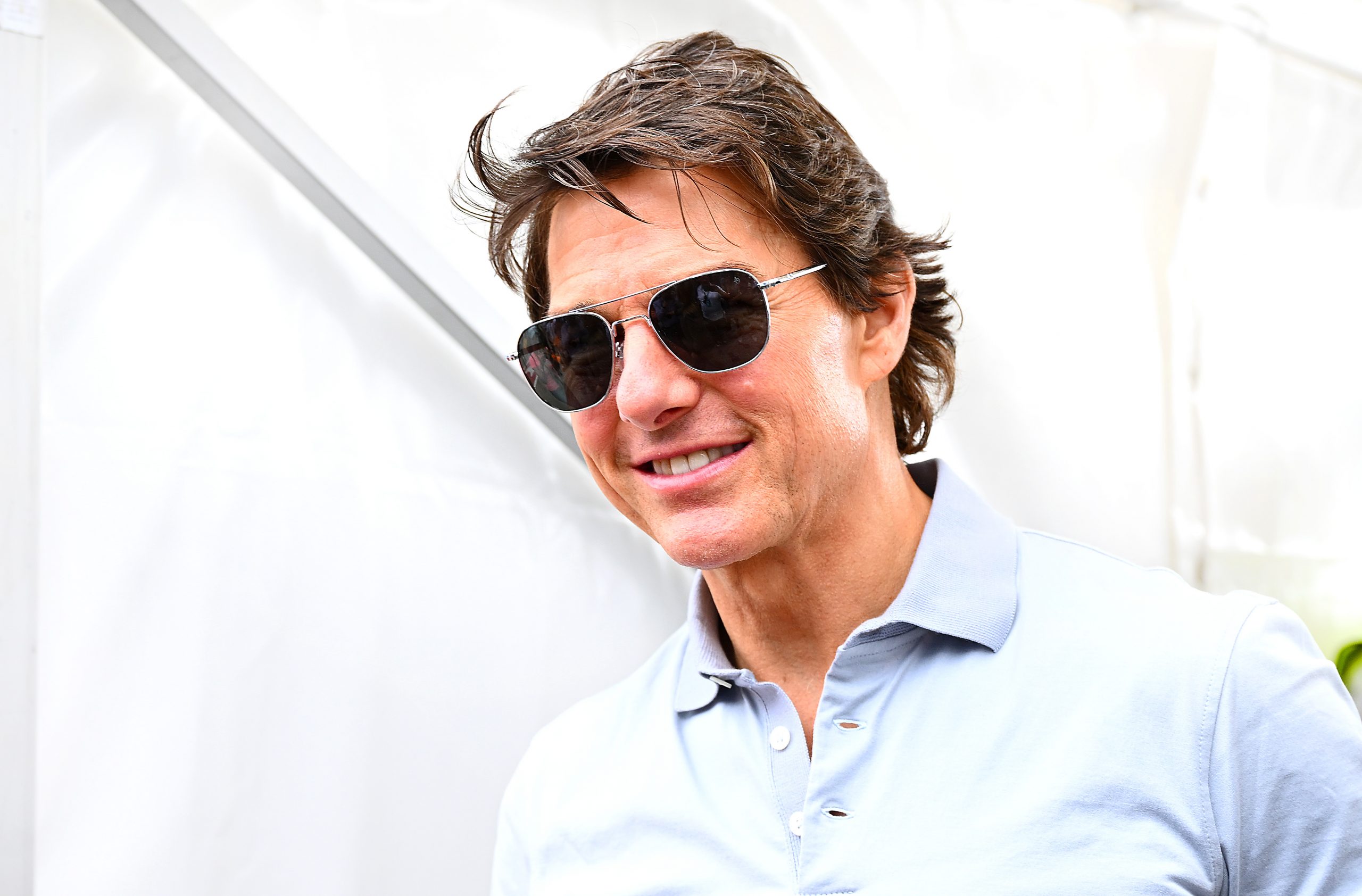 Speculations have been rife lately that Tom Cruise will be bidding goodbye to his highly profitable Mission: Impossible franchise after headlining its upcoming installments Dead Reckoning Part 1 and 2. Some media outlets even reported that the forthcoming parts of the franchise have been made to bid farewell to Cruise’s iconic character Ethan Hunt. While reports came as a shock to the diehard fans of the franchise and the actor, director Christopher McQuarrie has asked fans not to ‘believe every report’.

In a recent interview, McQuarrie was asked if Tom Cruise will be stepping away from the franchise. Though he did not confirm or deny reports, he did say that all reports that are published are not true.

“Let me tell you, I have been working with Tom Cruise for 15 years and I cannot tell you the number of times I have been standing next to the man, witnessed an event, and then read about it in the trades the next day and none of what they describe is actually true,” said the director.

Christopher went on to add that these rumours are being spread by people with an ‘agenda’. “When you read articles in the trades, just put the imaginary word in front of the headline: ‘The Agenda Is…’ When you read ‘anonymous sources’ or ‘sources close to the production say,’ that’s somebody putting it out there for a specific reason. That’s someone wanting others to think that for a specific reason, and you can never know for sure what those reasons are. You learn to ignore it and laugh at it. In today’s world, you wait 17 minutes and another news cycle will sweep it away,” he said.

Christopher McQuarrie also revealed that he is already working on a new film for Cruise. “It’s something we’ve talked about for a really long time. It’s way outside of what you’re used to seeing Tom do. It’s the kind of stuff I really love. It’s a little bit more in my wheelhouse,” he said.