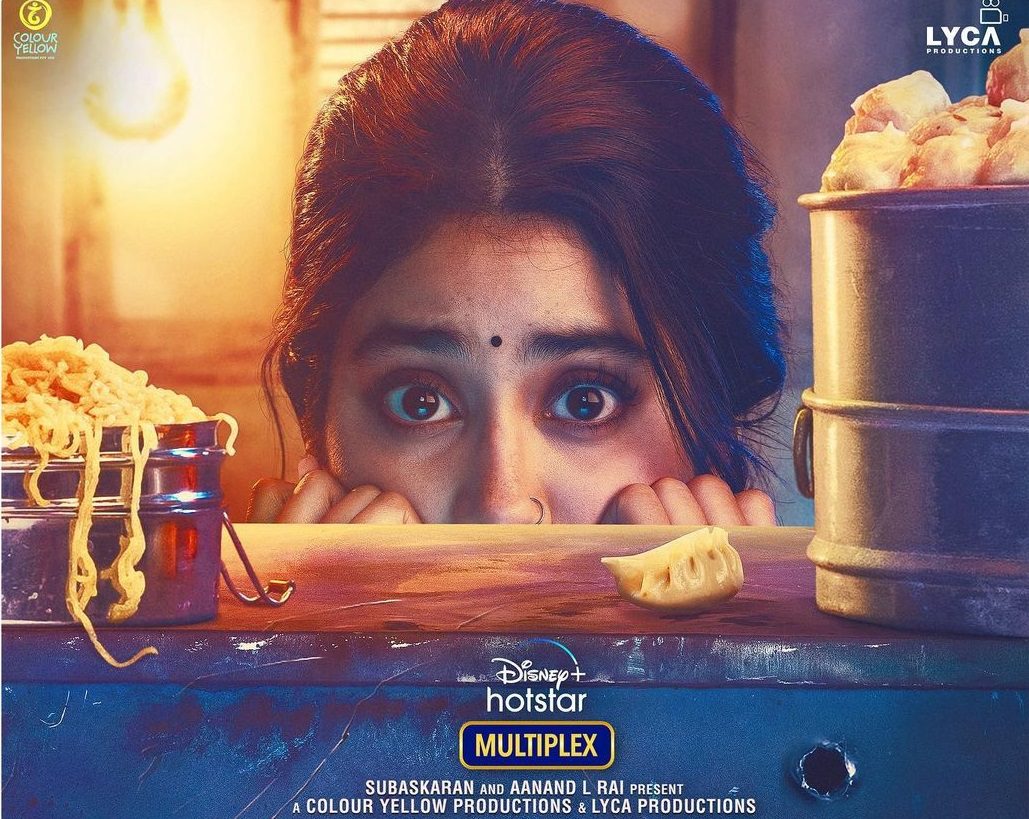 Good Luck Jerry is directed by Sidharth Sengupta and written by Pankaj Matta.

This is Rai’s first collaboration with Kapoor, who was last seen in horror-comedy Roohi.

‘The character is fascinating:’ Chris Hemsworth on Christian Bale’s Gorr in Thor Love and Thunder