John Cena reveals life-changing acting advice he received from The Rock: ‘He’s one of the reasons I have a life outside of WWE’ 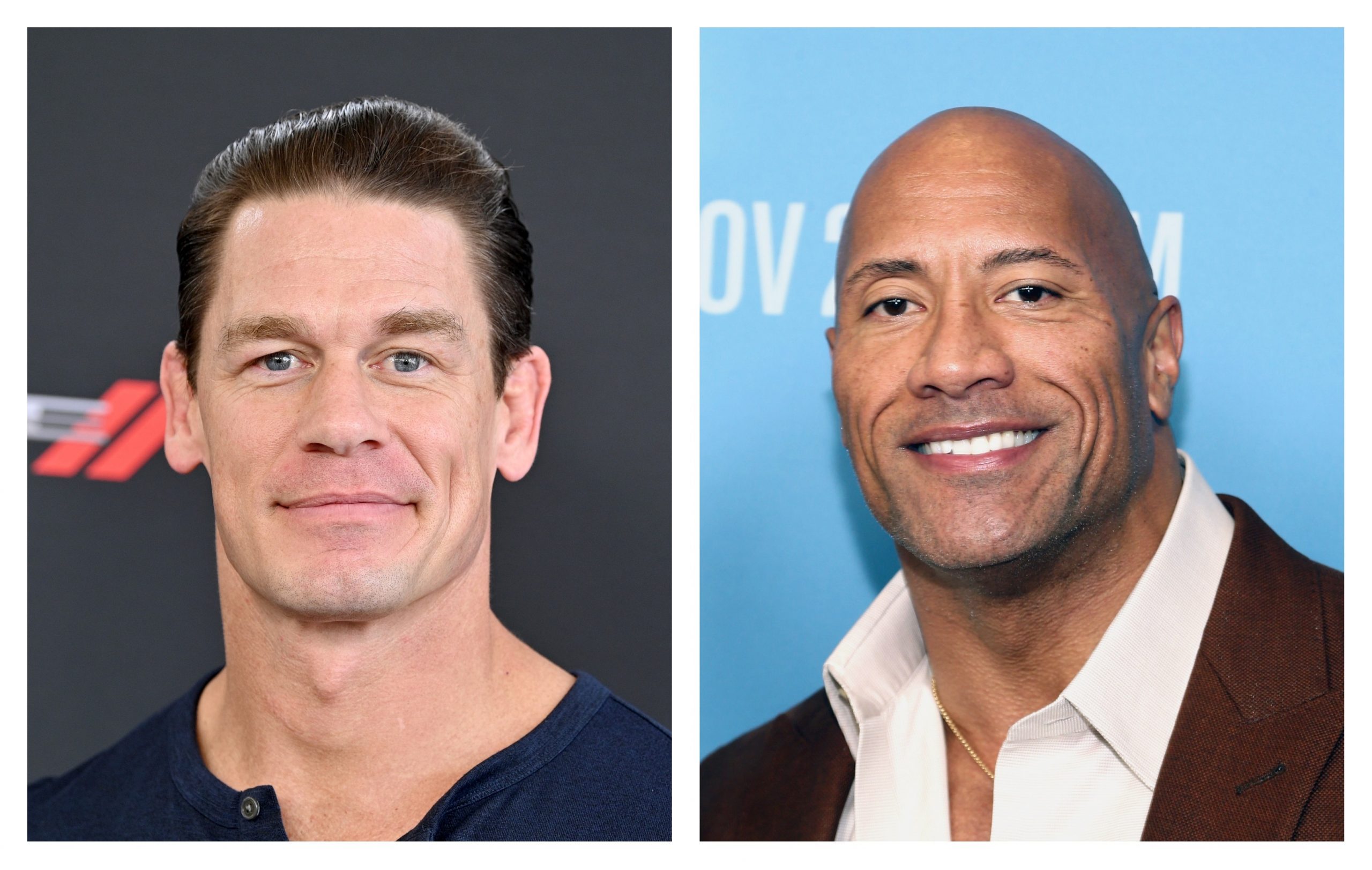 It is no secret that John Cena has followed in the footsteps of Dwayne Johnson a.k.a. The Rock and established himself as one of the leading men in Hollywood, but apparently, he was not always as confident as his towering personality might suggest to many.

Cena, 45, recently took part in a Q&A at Comic-Con Wales where he was asked if he has ever received any advice from The Rock. Replying to the question, the 16-time WWE world champion said, “He is one of the reasons I have a life outside of WWE. He gave me one of the best advice I have ever received. I remember getting an audition for a small part in a movie called A Girl Disaster.”

He continued, “I was really nervous because I had never gone through the various stages of an audition.”

“I had the chance to ask him ‘Hey man, do you have any advice?’. He replied ‘They contacted you for a reason, just be yourself’. He, in that one sentence, allowed me to calm down. He allowed me to be myself, that is, a fool. And they let me do it on screen. Naked. He is the reason I’m here.”

The Rock and John Cena have been rivals in the ring for a period of time, but other than that, the duo seems to have known each other their whole lives.

While the WWE world is known for its fake storylines and scripted feuds, The Rock admitted last year that his and Cena’s contempt for each other was entirely real. “The Rock and I are most known for our tremendous WWE feud that broke WWE pay-per-view records,” Cena explained during his Sunday night appearance on The Tonight Show Starring Jimmy Fallon, “and we kinda talked a lot of trash about each other.”