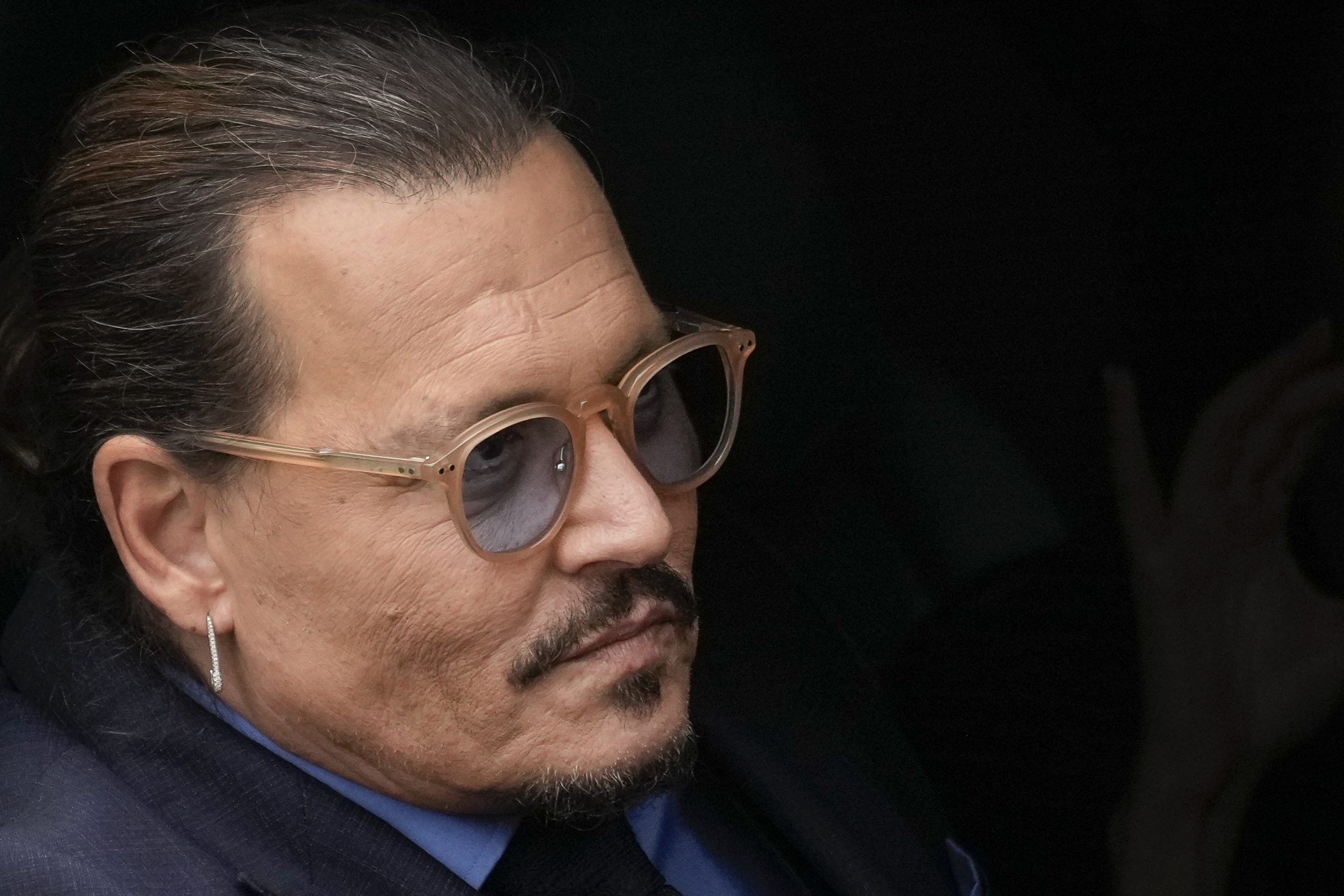 Hollywood star Johnny Depp is ready to embark on an overseas tour with his rock band Hollywood Vampires next year.

Apart from Depp, the overseas tour will include band members Alice Cooper, Joe Perry, and Tommy Henriksen, reported Variety. Previously, according to an official statement written by the band members, they were forced to cancel their tour in March, this year, owing to COVID-19 ‘travel restrictions.’

“We kept trying to make it happen, but unfortunately due to the uncertainty of COVID-19 travel restrictions, it is just not possible,” read the statement, reported Variety.

However, with the ease of restrictions, the group has planned to reunite with their fans in Luxembourg and Germany to perform in six scheduled shows. The first gig would be held on June 20, 2023, at Oberhausen’s Rudolf Weber Arena in Germany while the rock band would perform their last gig on June 30 in Mainz’s Zitadelle, in Germany, the same year.

Previously, the ‘Pirates of the Caribbean actor was spotted performing as a guest alongside singer Jeff Beck during his live shows, reported Variety. Depp made the headlines for travelling to Europe to accompany Beck and perform with him, amid his trial verdict against his ex-wife and actor Amber Heard in a case of defamation.

Depp has joined Beck yet again to perform in a run of shows with him in Europe, until the gigs end on July 25 in Paris.

In lieu of the public defamation trial, the jury reached a verdict on June 1, deciding that Depp, proved that Heard defamed him in the 2018 op-ed. Depp has maintained that he never assaulted Heard and claimed she physically harmed him.

The jury awarded Depp USD 15 million in damages but Heard will only have to pay USD 8.4 million due to a Virginia law limiting punitive damages. In her countersuit, Heard won one of the three defamation counts and was awarded USD 2 million in damages, as per People magazine.