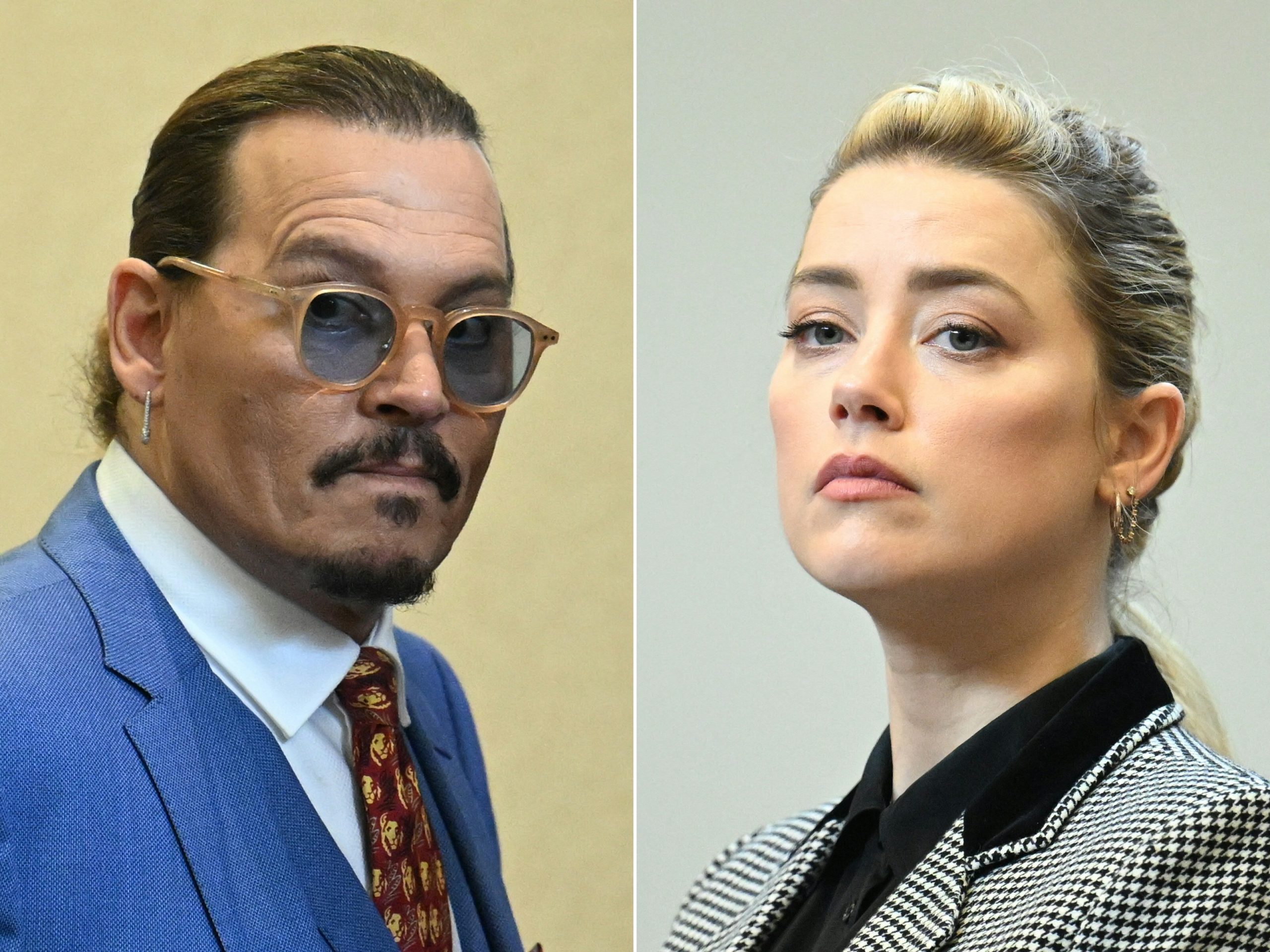 A juror in the widely reported Amber Heard-Johnny Depp defamation has said that Johnny Depp was ‘real’ and ‘believable’, while Amber shed ‘crocodile tears’ during the proceedings.

There was a total of seven members on the jury in the defamation trial. During an interview with Good Morning America, one of the jurors said, “The crying, the facial expressions that she had, the staring at the jury. All of us were very uncomfortable. She would answer one question and she would be crying, and two seconds later she would turn ice cold. Some of us used the expression ‘crocodile tears.’”

The jurors found Johnny Depp more real and believable. “A lot of the jury felt what he was saying, at the end of the day, was more believable. He just seemed a little more real in terms of how he was responding to questions. His emotional state was very stable throughout,” he said.

For the uninitiated, Johnny sued his ex-wife Amber for defamation over an op-ed published in the Washington Post in 2018, where she called herself a domestic abuse survivor. However, she did not name Johnny Depp.

Meanwhile, Amber admitted that she fears her ex-husband Johnny Depp will sue her again during an interview with Savannah Guthrie. “I took for granted what I assumed was my right to speak. I am scared that, no matter what I do, no matter what I say or how I say it, every step that I take will present another opportunity for silencing, which I guess is what a defamation lawsuit is meant to do it is meant to take your voice,” said Amber.