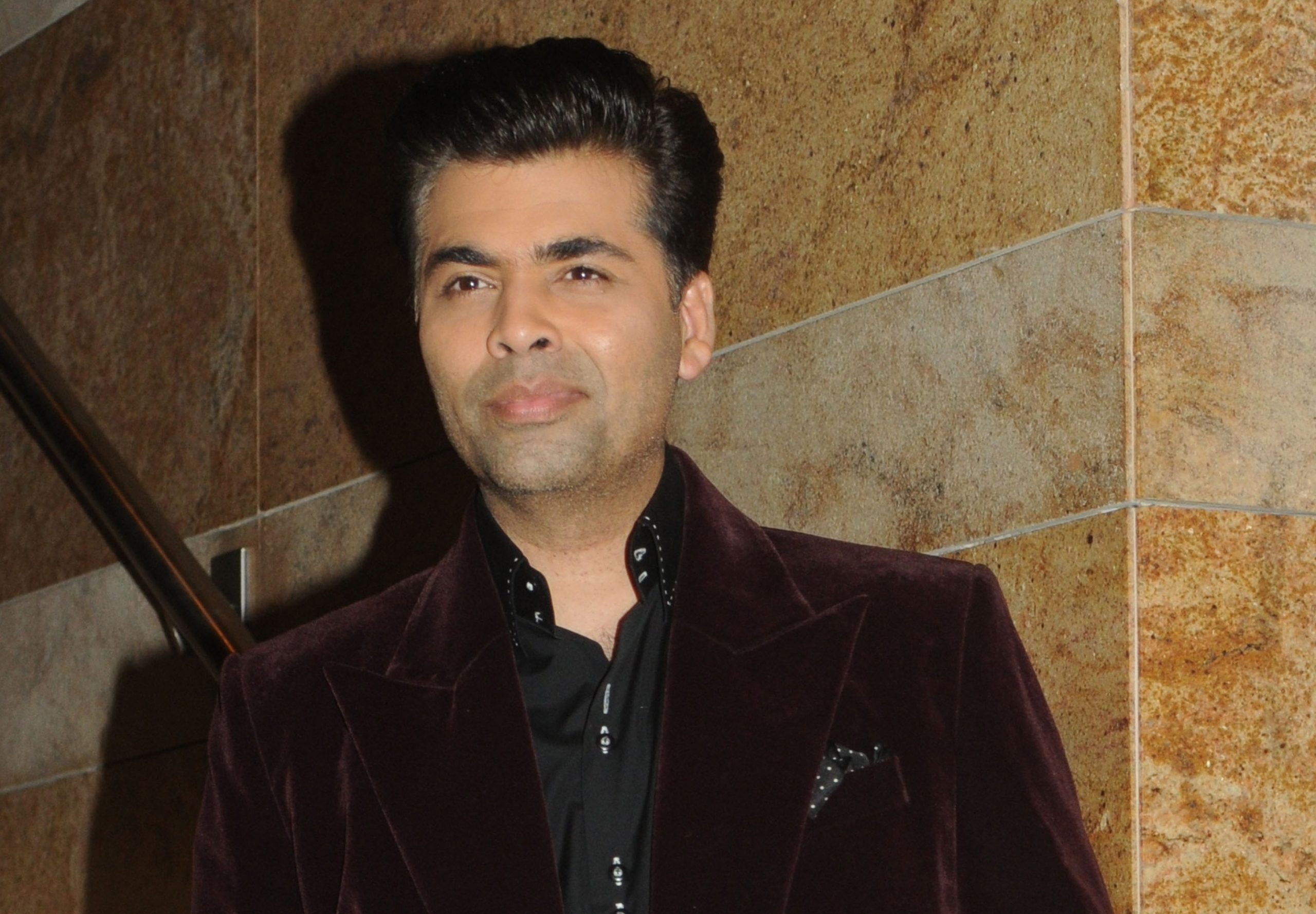 According to reports, Karan Johar is set to judge yet another talent-based reality show. Yes, after gracing the judging panel of several successful reality shows in the past, including Jhalak Dikhhla Jaa, India’s Got Talent, and India’s Next Superstars, the filmmaker is now gearing up to join the inaugural season of Hunarbaaz – Desh Ki Shaan.

The makers had recently announced Mithun Chakraborty as the first judge of the show. Johar, who recently hosted the first edition of Bigg Boss OTT, has been roped in as the second judge. The team is now in the process of finalising the third celebrity to join the two on the judging panel. If reports are to be believed, Kareena Kapoor Khan, Nora Fatehi and Neha Kakkar have been approached.

Spilling more beans, a source associated with the show tells a leading publication, “We are leaving no stone unturned to rope in the best names on the judging panel. Apart from Kareena and Nora, we are also in talks with a few singers, including Neha Kakkar, to join Mithun Da and Karan Johar as the third judge. The show will hit the tube in December. What’s interesting is that the audience will get a chance to pick their favourite contestant right from the beginning. There will be contestants showcasing their singing, dancing and other talents.”

If Kareena Kapoor Khan signs up to judge Hunarbaaz, the show will mark her return to the small screen after a gap of two years. The actress was last seen as a judge on the dance reality show, Dance India Dance: Battle of the Champions. On the big screen, she next will be seen in Laal Singh Chaddha alongside Aamir Khan.