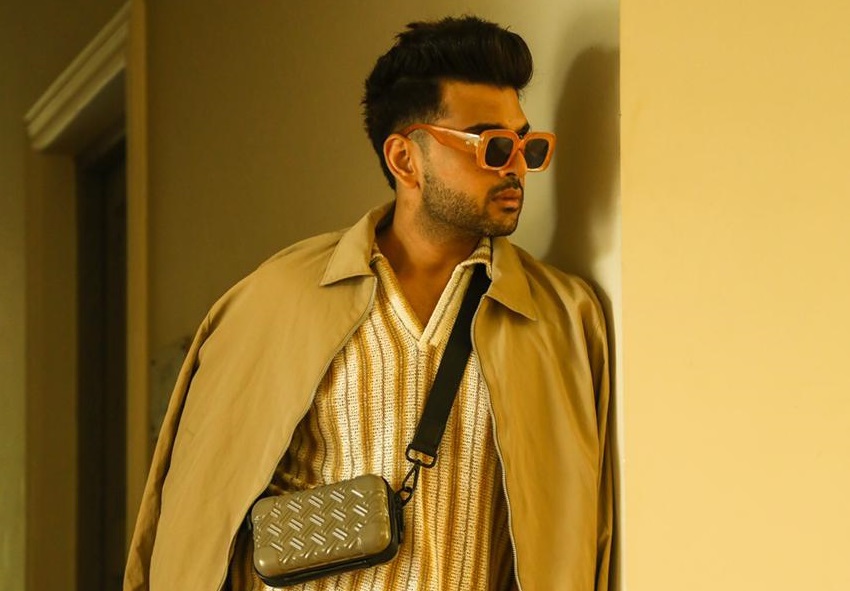 Bigg Boss 15 witnessed yet another nasty fight between Prateek Sehajpal and Jay Bhanushali last night. The war of words got ugly real quick this time around, leaving Sehajpal with a meltdown. Other housemates, including Karan Kundrra, Shamita Shetty, and Vishal Kotian, consoled and helped him get back to the game.

Now, the promo of the upcoming episode showcases Kundrra confronting Bhanushali for his misbehaviour. Ever since the television heartthrob has entered the house, he has been the voice of reasoning. Every time any issue crops up inside the glass-walled house of Bigg Boss 15, he tries to solve it with reasoning rather than arguing and raising his voice unnecessarily. And, this time too, he seems to be trying to make Bhanushali understand his mistakes without taking anyone’s side.

Earlier, Kundrra was also seen counselling Afsana Khan and Sehajpal in the show. Meanwhile, the actor is garnering all the love from his fans for his captain cool attitude and brilliant game plans.

Hosted by Bollywood superstar Salman Khan, Bigg Boss is one of the most watched reality shows on Indian television, which is currently airing its 15th season on Colors TV. Popular television actress Rubina Dilaik won the last season of the show.