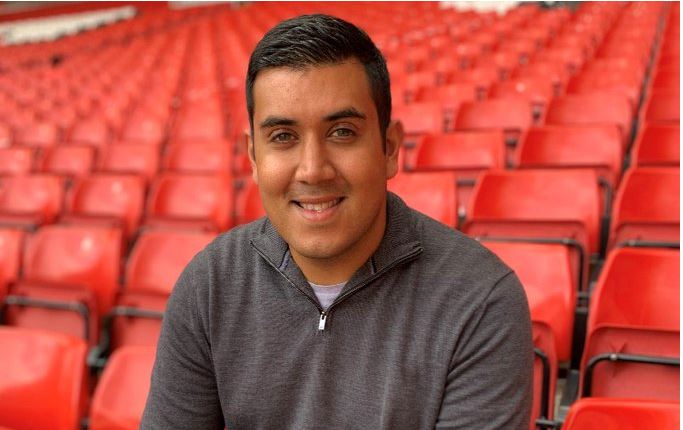 THE equality chief of Liverpool has said that coronavirus lockdowns led to a “huge increase” in fans’ offensive behaviour as they “forgot how to behave”, according to a report.

Rishi Jain, the club’s equality, diversity and inclusion manager, said that the biggest challenge in the last 18 months had been supporters relearning how to act in public, The Telegraph reported.

“There has been a huge increase in discriminatory and offensive behaviour, not just at Anfield. I think people have forgotten how to behave,” Jain said while speaking at Liverpool Against Racism conference.

According to Jain, using authentic voices from the club, such as captain Jordan Henderson, to speak out against racism was key to tackling the problem.

“Football, on the whole, has seen that, actually, if you use your voice in the right way, it can elevate your position, but also you can make a tangible difference,” he was quoted as saying by the newspaper.

Danns spoke about the lack of opportunities in the game for black managers, comparing the coaching careers of Dwight Yorke and Sol Campbell to those of Steven Gerrard and Frank Lampard.

“It’s the harsh reality of the game. It is changing at lower levels but it is definitely time to start changing at the top,” he said. “The saddest part about it is, although I’ve played over 600 games, played for over 23 years, my first thought about coaching was I might be a first-team coach, not that I might be a manager.”

Danns admitted the dearth of black managers had adversely impacted his own mindset when it came to moving into coaching.

The conference was part of a week-long festival set up by Liverpool Mayor Joanne Anderson in response to the Black Lives Matter movement.