Lord Patel to step down as Yorkshire chairman in March 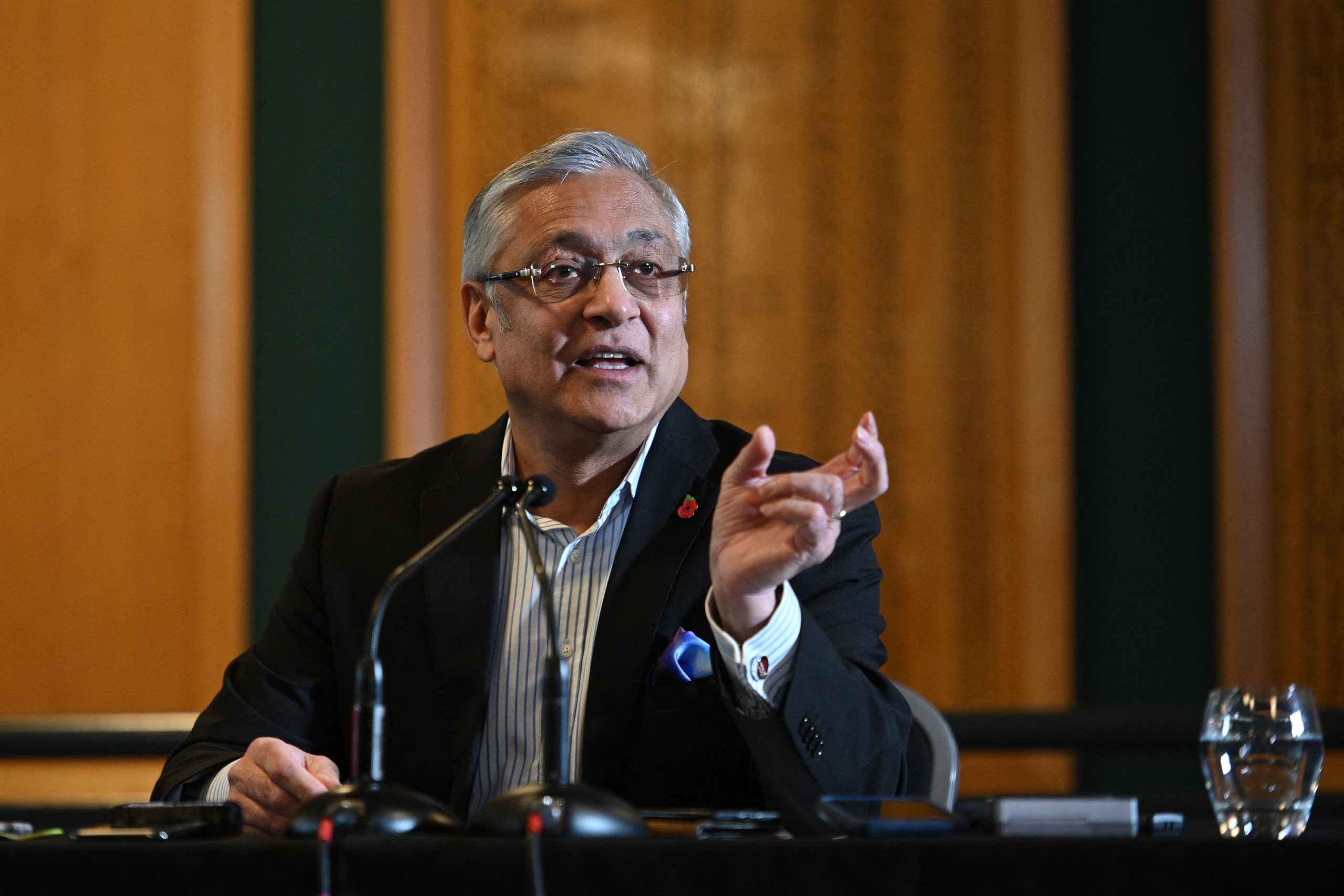 Lord Kamlesh Patel will step down from his role as Yorkshire County Cricket Club chairman in March, the club said on Friday.

Patel, 62, took over from Roger Hutton in November 2021 with the club in crisis and was tasked with navigating them through a racism scandal involving Azeem Rafiq.

Rafiq, who is of Pakistani descent and a former captain of the England Under-19s, said in September 2020 that he had received racist abuse and was made to feel like an outsider at Yorkshire and that he had even contemplated suicide.

Following an independent report into the allegations, a number of sponsors ended their partnerships with Yorkshire and the club were suspended from hosting international or major matches by the England and Wales Cricket Board (ECB).

Following Patel’s appointment, all members of the club’s coaching team left, including director of cricket Martyn Moxon and coach Andrew Gale. Patel also initiated a whistleblower hotline at the club, among other reforms.

England’s cricket board lifted Yorkshire’s ban on hosting international cricket at Headingley in February last year after the club approved structural changes to the board, following which Rafiq welcomed the reforms and praised Patel’s leadership.

“It has been an honour and a privilege to work for such a prestigious organisation,” said Patel, who will step down at the club’s next annual general meeting (AGM) in March.

“There is still much for the club to do, but I have the strongest faith that Yorkshire will be back at the pinnacle of English cricket for the long-term.”

Rafiq responded to Patel’s departure by tweeting: “So much to say on this but for now – Lord Kamlesh Patel should be thanked for making sure Yorkshire is (sic) still got the lights on.”

Yorkshire chief executive Stephen Vaughan said Patel should be proud of what he had achieved during his tenure at the club.

“The structures that have been put in place are vital in ensuring that Yorkshire is a club that people are proud to be associated with,” Vaughan said.

“Equality, Diversity and Inclusivity are at the heart of our Club and I am excited to work with the board, executive team and new chair to continue on this journey of meaningful change.”