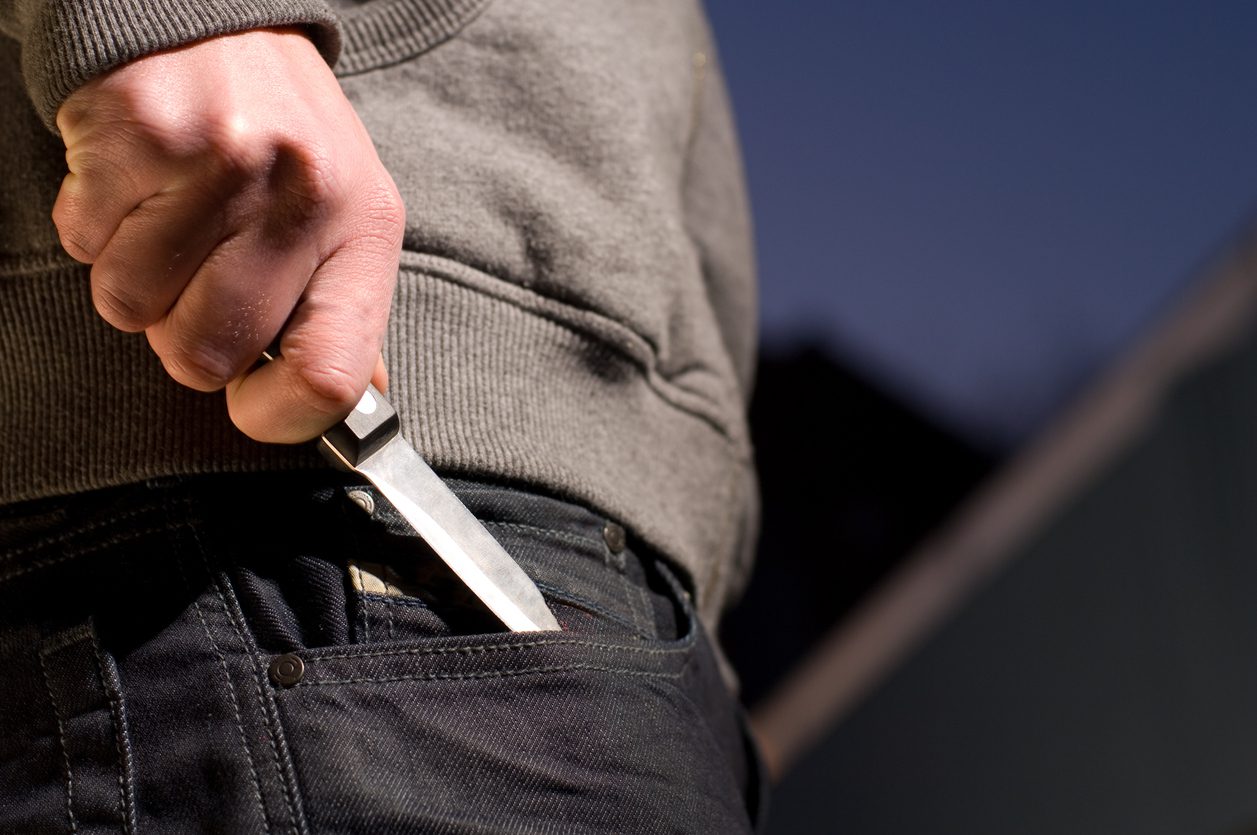 A Luton court heard that a16-year-old boy posted a Snapchat video of man he had allegedly stabbed moments before, according to a report.

The teenager allegedly stabbed Ghulam Raja, 63, from Bolton, at a house in Dorrington Close, Luton, last November. The boy denied murder, and is currently undergoing trial at Luton Crown Court, the BBC reported.

The Jury was told that a video of Raja lying injured was posted to Snapchat after he was stabbed.

According to the report, Raja had travelled with his wife and daughter to Luton to visit his mother when he was fatally wounded. A dispute broke out shortly after their arrival in Dorrington Close, it added.

Sarah Morris, prosecuting, told the court that before the attack the defendant was heard shouting: “I am going to kill him.”

The victim had been stabbed four times with a kitchen knife; once to the front right thigh, once to the neck and twice to the head, the court heard, the BBC report said.

“One wound entered the brain and caused a catastrophic fatal injury. Mr Raja lay down and was bleeding very heavily,” Morris was quoted as saying by the broadcaster.

According to her, the defendant allegedly took and uploaded a short video of Raja to Snapchat.

“He is a young man who is revelling in the fact he has just stabbed the man and wants to broadcast that on social media. He wants others to see it and he is hyped up,” she said.

The report added that the teenager called 999 and told the operator there had been a murder and that he was the offender.

The boy said that he had stabbed Raja in self-defence as he attacked him.

When the youth was examined at the police station no injuries were found on him apart from a small mark on his right arm, the BBC report said.

The boy was originally arrested on suspicion of attempted murder.

Raja was taken to Luton and Dunstable Hospital but later transferred to Addenbrooke’s Hospital in Cambridge where he died on 20 November.

Judge Justice John Cavanagh told the jury that the boy accepts he inflicted the injuries. “He has pleaded not guilty to murder because he was acting in self-defence and did not intend to kill or cause Raja serious injury,” he was quoted as saying by the media outlet.

The trial continues in the court.