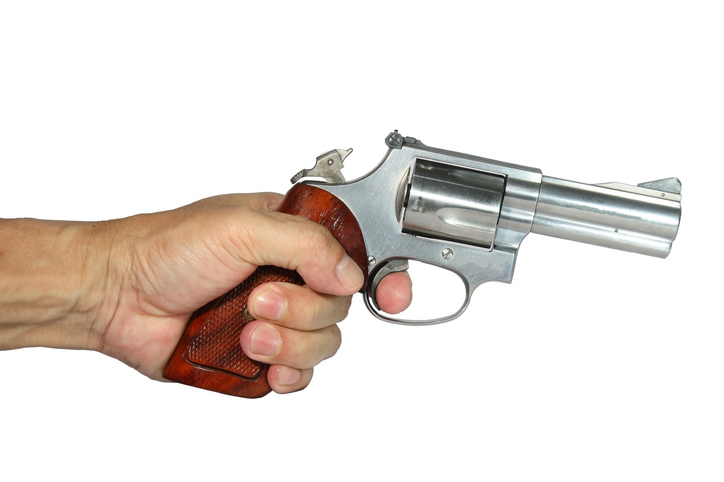 IN a shocking incident, a man in the central Indian state of Madhya Pradesh allegedly got his 59-year-old father murdered for money after hiring a killer through Facebook, police said on Monday (25).

The victim, Mahesh Gupta, was shot dead on the intervening night of July 21 and 22 when he was sleeping in a room of his house in Pichhore town in the district of Shivpuri, located about 75 kilometres from the district headquarters Shivpuri, superintendent of police (SP) Rajesh Singh Chandel said.

The police have arrested three persons – Ajit Singh, the alleged killer hailing from the state of Bihar, Gupta’s son Ankit (32) and the latter’s friend Nitin Lodhi – in connection with the case, Chandel said.

The police suspected the role of Gupta’s son in the crime as he was sleeping on the ground floor of his house while his father was shot dead on the third floor, the official said.

Ankit’s interrogation and a probe into the case revealed he was angry with his father as the latter refused to give him money due to Ankit’s liquor addiction and involvement in gambling and other criminal activities, he said.

Ankit searched online and based on the information gathered, he contacted through Facebook a gang from Bihar named ‘Ajit King’ group for kidnapping and killing his father, promising to pay Rs 1 lakh (£1,038) for it, the official said.

He also took the help of his friend Lodhi in plotting the crime.

On July 12, Ankit deposited Rs 10,000 (£104) into the account of Singh, the administrator of the Ajit King group on Facebook. Ankit and Lodhi later received Singh at Jhansi railway station and arranged for his stay in Labheda Tiraha area of Shivpuri district.

When Singh asked them to pay the money or inform him about the murder plan, Ankit and Lodhi told him the plan was cancelled as they could not arrange the money.

When the killer insisted on being paid, Ankit told him about the plan to kill his father, the SP said. Lodhi allegedly arranged a country made pistol and cartridges which were used in the crime.

On the fateful night, Ankit asked his wife and daughter to sleep in another room on the ground floor and allowed the killer to enter the house around 2 am, he said. Ankit’s wife woke up on hearing a gun shot, but he told her it was the sound of lightning strike, he said.

After murdering Gupta, the killer left and Ankit locked the house from inside.

The next morning, Ankit told the neighbours and police that some unidentified persons killed his father, the official said. The police further said Gupta’s wife had died about 20 years ago and he lived with his son. Gupta recently got Rs 1 crore (£103,843) compensation after his other son Anil Gupta, who was in the Army, allegedly committed suicide, the SP said.

Besides, Gupta also used to get a pension and Ankit was eyeing the money, he said.

Singh was arrested from Gorakhpur railway station in the neighbouring Uttar Pradesh, while Ankit and Nitin Lodhi were arrested from Pichhore town, he said. They have been booked under relevant sections of the India Penal Code and further investigation into the case is on, the police officer added.