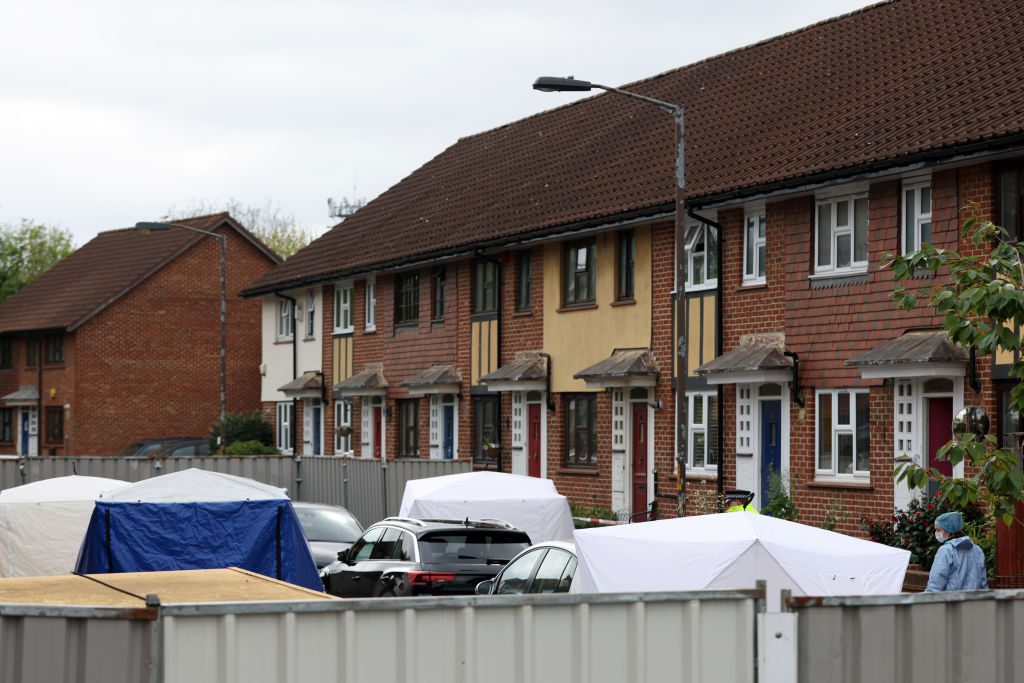 BRITISH police on Monday (25) said a man had been arrested on suspicion of murder after three women and a man were found dead at a property in south London.

Officers forced entry to a residential address in the Southwark area of the capital after reports of a disturbance at about 1:40 am.

“Inside, they found four people suffering what are believed to be stab injuries,” the Metropolitan Police said in a statement.

“Despite the efforts of emergency services, all four people – three women and a man – were pronounced dead at the scene.”

Post-mortem examinations will be conducted to determine the exact cause of death. The man arrested was taken into custody at a south London police station.

Detectives said it was believed all five people were known to one another.