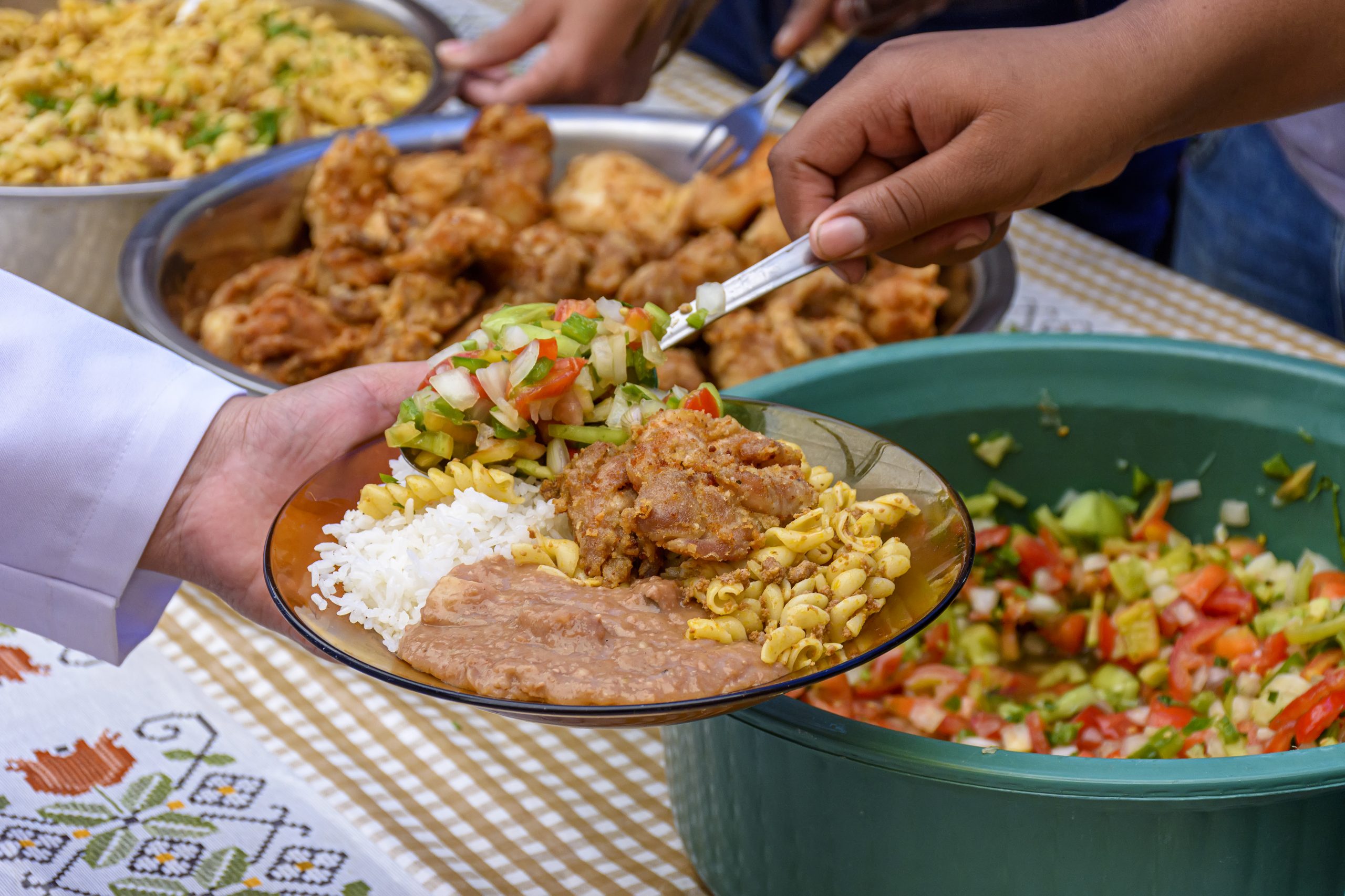 Eating dinner late is one of the several unhealthy lifestyle habits many of us are guilty of. We often push our dinner time to late hours and don’t realise that by doing this we are gradually causing our body harm.

Experts suggest that the ideal time to eat dinner should align with your circadian rhythm. Also, you should allow your body time to effectively digest the food you’ve consumed before going to bed.

Circadian rhythm refers to our sleep-wake pattern over the course of a 24-hour day.

A previous report in Healthline explains that for the average healthy person, it’s best to not regularly consume your largest meal of the day right before bedtime.

Additionally, the time between dinner to bedtime is crucial in determining an important aspect of gut health, a report in the Times of India informs.

Dinner to bedtime is the time interval until going to bed after eating the last meal of the day, which is dinner.

Sharing some important information about the same, Dr Sudhir Kumar, whose Twitter handle is “@hyderabaddoctor” recently posted, “Early dinner (and > 12-hour fasting between dinner and breakfast) has many advantages such as weight loss, lower risk of diabetes, cancer, and death.

Late dinner on the other hand is not a #healthy habit,” he shares in a series of tweets.

The study reportedly highlights the close link between dinner to bedtime and GERD.

“Shorter dinner-to-bed time was significantly associated with an increased odds ratio for GERD.”

A total of 147 GERD patients were reportedly studied along with 294 controls or those without GERD symptoms which include heartburn and acid regurgitation.

• Burning pain in the chest (usually after a meal)

• Regurgitation of food that tastes acidic

• Pain in the upper abdomen or chest

• Having a lump-like feeling in the throat