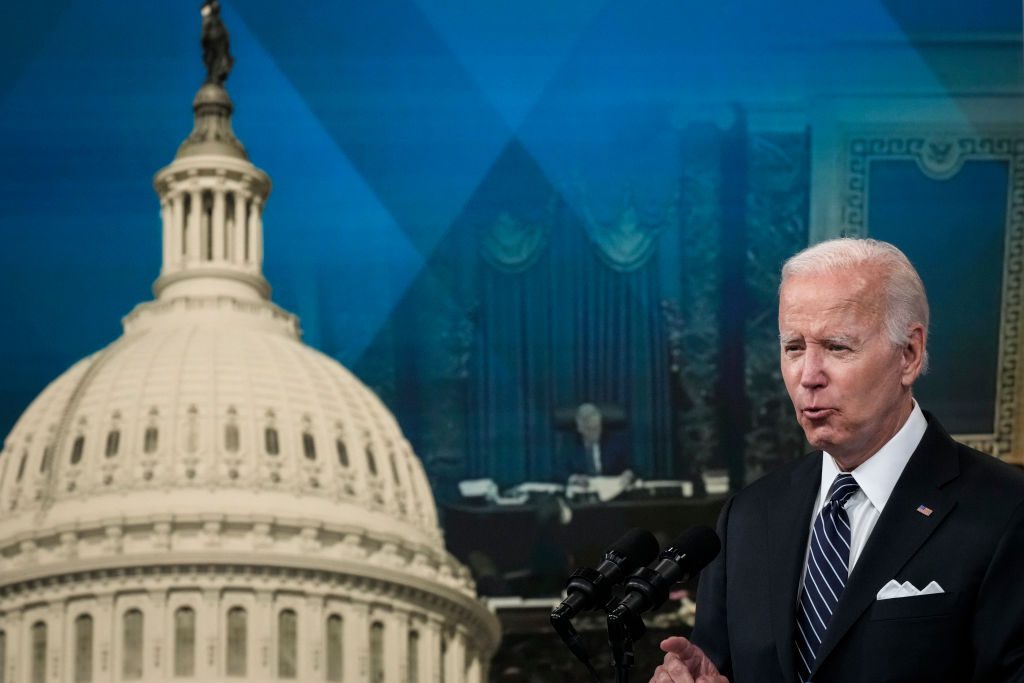 Prominent Indian-American legal expert Anjali Chaturvedi has been nominated by US President Joe Biden as General Counsel in the veterans affairs department, the latest from the community to be named for a key position in the administration.

Ms Chaturvedi is a Deputy Assistant Attorney General in the Criminal Division of the U.S. Department of Justice, according to the White House website.

Ms Chaturvedi has been nominated for General Counsel, US Department of Veterans Affairs.

The main vision of the department is to provide veterans with the world-class benefits and services they have earned — and to do so by adhering to the highest standards of compassion, commitment, excellence, professionalism, integrity, accountability, and stewardship.

During her career, Ms Chaturvedi has worked in all three branches of the government and in private practice. Prior to returning to government service, Ms Chaturvedi was the Assistant General Counsel and Director of Investigations for Northrop Grumman Corporation, leading the company’s global investigations team.

Ms Chaturvedi earlier served as an Assistant General Counsel at British Petroleum and as a partner at the Washington, DC law firm of Nixon Peabody. Before entering private practice, she was a federal prosecutor.

During her time at the Justice Department, she served both in the District of Columbia and the Northern District of California US Attorneys’ Offices, including as Deputy Chief of the Felony Trial Section and Chief of the Organised Crime Strike Force, and detail as Counsel to Senator Dianne Feinstein on the Senate Judiciary Committee. She began her legal career clerking for the Honourable Gregory E. Mize of the District of Columbia Superior Court. Ms Chaturvedi also taught trial advocacy and criminal procedure as an Adjunct Professor at Georgetown University and Hastings College of Law.

She is a graduate of the Georgetown University Law School and Cornell University. She is also a certified yoga teacher and leadership coach. She lives in Chevy Chase, MD with her husband and son.

On Tuesday, leading Indian-American scientist Dr Arti Prabhakar was nominated by Biden as a top science advisor to the US President, a decision hailed by the White House and the Indian-American community as “historic.” Last week, Biden nominated Indian-American security expert Radha Iyengar to the top Pentagon position.

US President Biden is set to nominate Indian-American career diplomat Gautam Rana as the new US Ambassador Extraordinary and Plenipotentiary to Slovakia, the White House said in a statement last month.

In March, President Biden nominated two Indian-Americans as US envoys. He nominated diplomat Puneet Talwar as the country’s ambassador to Morocco and political activist Shefali Razdan Duggal as his envoy to the Netherlands.