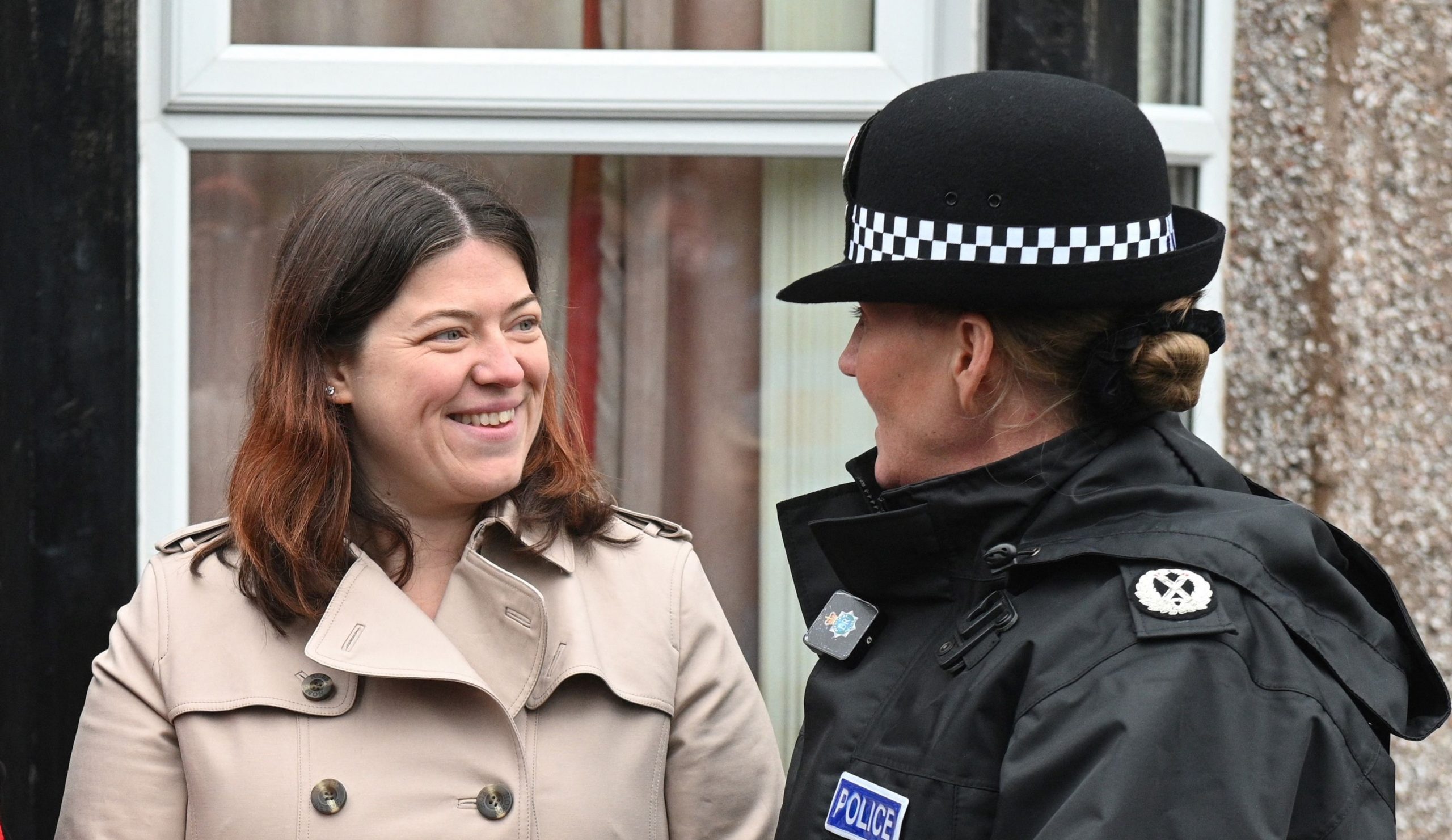 EMILY SPURRELL, the elected police and crime commissioner for Merseyside in north-western England, has said the force is “institutionally racist” and called for admitting the generic bias to mend its ways.

However, the Labour politician said she did not mean individual officers were racist but referred to the force as a whole.

Her comment follows the recommendations made by the Independent Office for Police Conduct to have safeguards from the stop and search powers to ensure that they are not disproportionately used against people of ethnic minority backgrounds.

Spurrell said in a TV interview that “the sooner we just accept” the existence of generic bias against black and ethnic minorities, “we can move on to putting it right”.

“The definition of institutional racism is not about calling individual officers racist. It’s about saying, as an institution — like with lots of institutions across the country — it has been designed by a certain group of people, and it does not take into account how black and ethnic minority people might experience things and how they might get treated.”

“I categorically do not believe that Merseyside police is institutionally racist,” Kennedy said, while also maintaining that policing “is not free of racial discrimination”.

“The history and impact of racism across policing and the harm this has caused to communities and colleagues is clear. There has been a lot of work done nationally and locally to understand and address this. We know that policing, like society, is not free of racial discrimination, bias and disproportionality. It still exists in some policies and processes, and we are taking action to change this. We collectively want to improve, we want to progress, (and) we want to be better. We are not institutionally racist,” she said in a statement on Wednesday (4)

“There has been a lot of work done to understand how we need to change, and progress has been made but we know we need to do more, and we are committed to this”.

Kennedy said the National Race Action Plan, developed by the College of Policing and the National Police Chiefs’ Council will set out the vision that policing “will be actively anti-racist and the work needed to achieve this”.