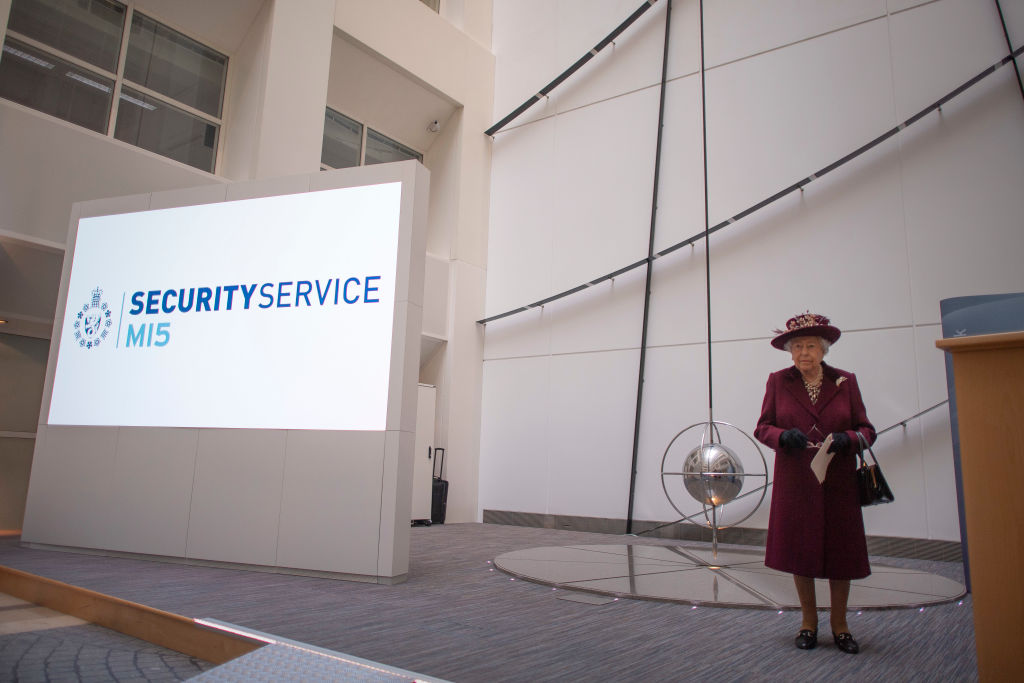 A British parliamentary committee has said that domestic security agency MI5 needs more funds to tackle the increasing threat of extreme-right terrorism, according to a report.

The intelligence and security committee has said that the agency could not expand other activities since it is more focused on dealing with Islamist terrorism, the Guardian reported. It added that lack of resources is affecting its work.

The murder of Labour MP Jo Cox in 2016 and the plot to bomb a London mosque as revenge for the 2017 Manchester Arena attack are the recent incidents related to rightwing terrorism in the country. Currently, it accounts for one in five terrorist investigations in the UK.

Conservative chair of the committee Julian Lewis has urged to increase funding for MI5 to tackle extreme rightwing terrorism so that its other areas of work will not be affected.

The intelligence agency was given the responsibility for combating rightwing terrorism in 2020. Meanwhile, it is also tasked with countering state espionage by countries such as Russia  and China.

The committee pointed out that military personnel are being targetted by rightwing groups as potential recruits as there is no clear direction about which groups personnel could sign up to.

British soldier and Afghanistan veteran Mikko Vehvilainen had been recruited by National Action, a dismantled and banned extremist group. Vehvilainen was jailed in April 2018 for possession of a banned CS gas canister.

According to MI5, a majority of extreme rightwing terror suspects were under the age of 24, and it is much lower for Islamic terrorists.

Earlier, FBI head Chris Wray has called for an international co-operation to fight the use of social media by rightwing terrorists across the globe.

Recently, British military officials and analysts have urged the government to increase defence spending in the wake of Russia’s invasion of Ukraine.

Outgoing prime minister Boris Johnson had plans to increase UK defence spending to 2.5 per cent of gross domestic product by 2030.