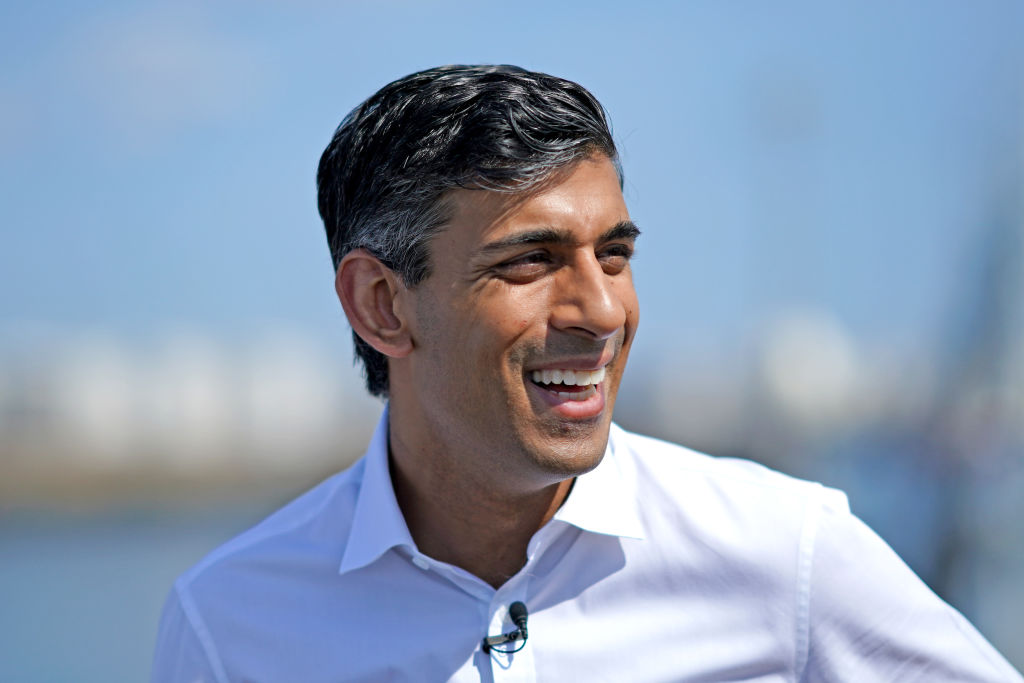 Britain’s energy crisis will push millions into destitution this winter unless the government hands out more cash to help struggling households pay fuel bills, Rishi Sunak, the trailing candidate in the contest to become Britain’s next leader, said.

“The first rule of any crisis is to acknowledge that you are facing one. We are facing an energy crisis,” Sunak said in a statement on Saturday.

“I will support people that need urgent help to pay their bills this winter. Failure to do this would push millions, including many pensioners, into a state of destitution.”

Sunak is seeking to use the public clamour for more help on energy to make his argument against immediate tax cuts more palatable, while his rival continues to argue that lowering taxes as soon as possible is the best way out of the current squeeze.

Sunak has gone beyond Truss by promising to increase an existing 15 billion pound ($18.20 billion) support package aimed at helping Britons cope with energy costs that are forecast to rise by 150% from current levels by April 2023.

Yet opinion polls put Truss far ahead of Sunak in the race to win a majority of votes among members of the ruling Conservative Party who are voting by post, with a result due on Sept. 5.

Truss has faced criticism from political opponents and charities for appearing to rule out further “handouts” and, seeking to appeal to fiscally conservative party members, has not committed to increasing direct payments to consumers.

She says she would do everything possible to ensure people can pay their bills, and has promised to lift some environmental surcharges.

Sunak fleshed out his plans on energy by saying that he would deregulate North Sea fossil fuel production, cut energy waste by insulating more homes, and reform licensing around offshore wind, solar and nuclear energy generation.