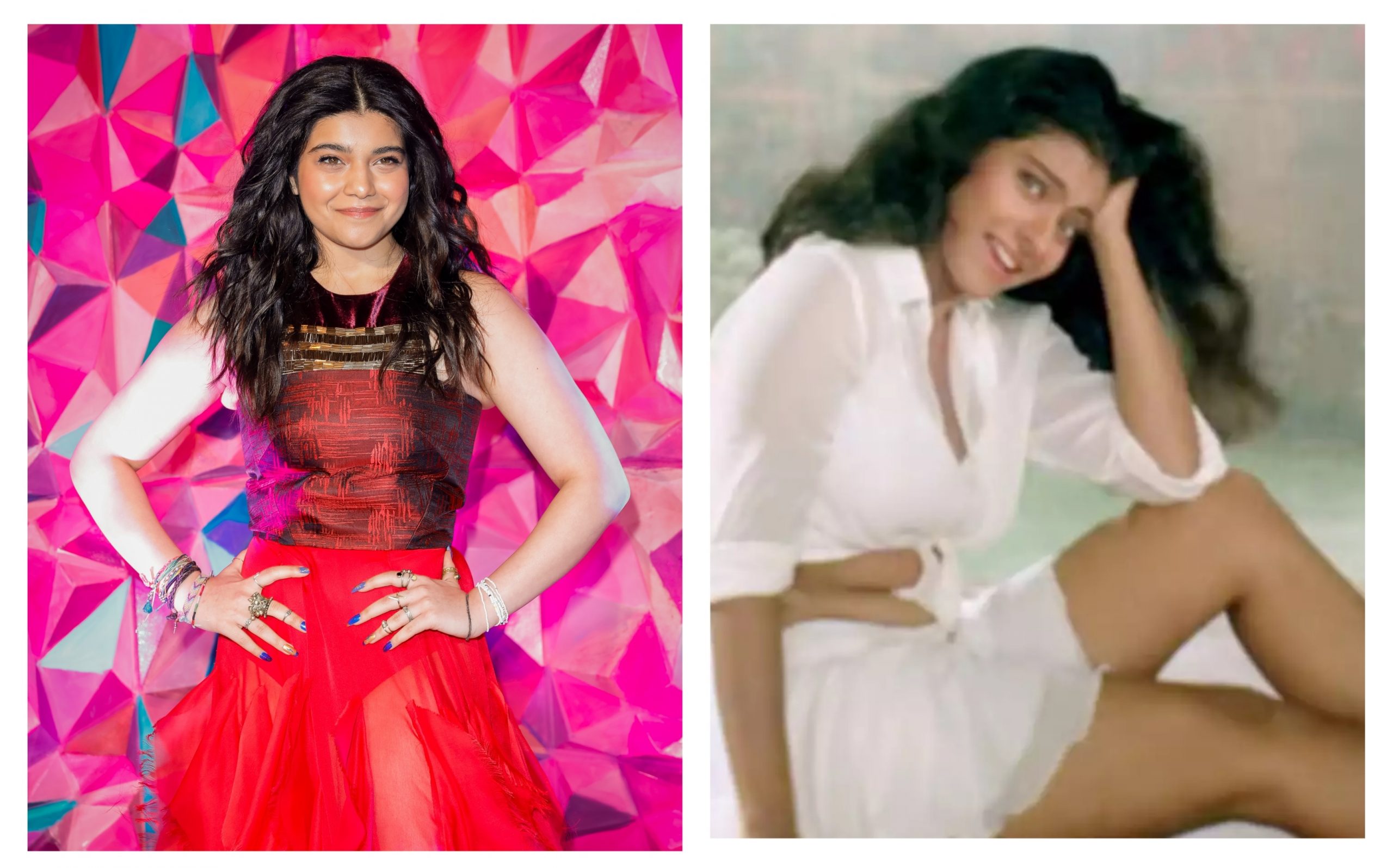 Iman Vellani is presently basking in the success of her Marvel Studios’ series Ms Marvel wherein she plays the character of Kamala Khan. The show that premiered earlier this month has been garnering good response from various quarters. Besides its engrossing content, the show has been making the headline for a number of references it makes to Bollywood.

An Instagram page recently shared a clip of Kamala grooving to a Dilwale Dulhania Le Jayenge song and netizens are thoroughly impressed by her moves.

Sharing the mashed-up video of Iman Vellani’s Kamala Khan dancing to ‘Mere Khwabon Mein’, the Instagram page wrote on it “What in the Bollywood movie was this scene”

The video sees the Ms Marvel actress going from corner to corner in the house while on cloud nine and dancing. The audio is that of Kajol’s introductory scene from Dilwale Dulhania Le Jayenge.

Commenting on this mashed-up video, one netizen wrote, “This whole show is marvel×netflix×Bollywood”

Another one noted, “pretty sure this is where this scene was inspired from… but love it” while a fourth noted, “DDLJ being a classic.”

Another added, “A+ teenage representation”.

One more user commented, “When she started dancing, this was literally the song which came to my head for obvious reasons 😭😭” A third added, “the sync 🤌🏻”

Ms Marvel premiered on June 8, 2022, and will conclude on July 13, with six episodes releasing on Disney+ Hotstar every week. 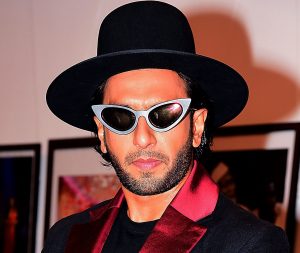 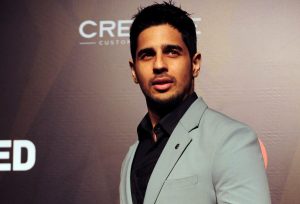