Mumbai: 4 disabled persons, including a blind, arrested for ‘gang-rape’ 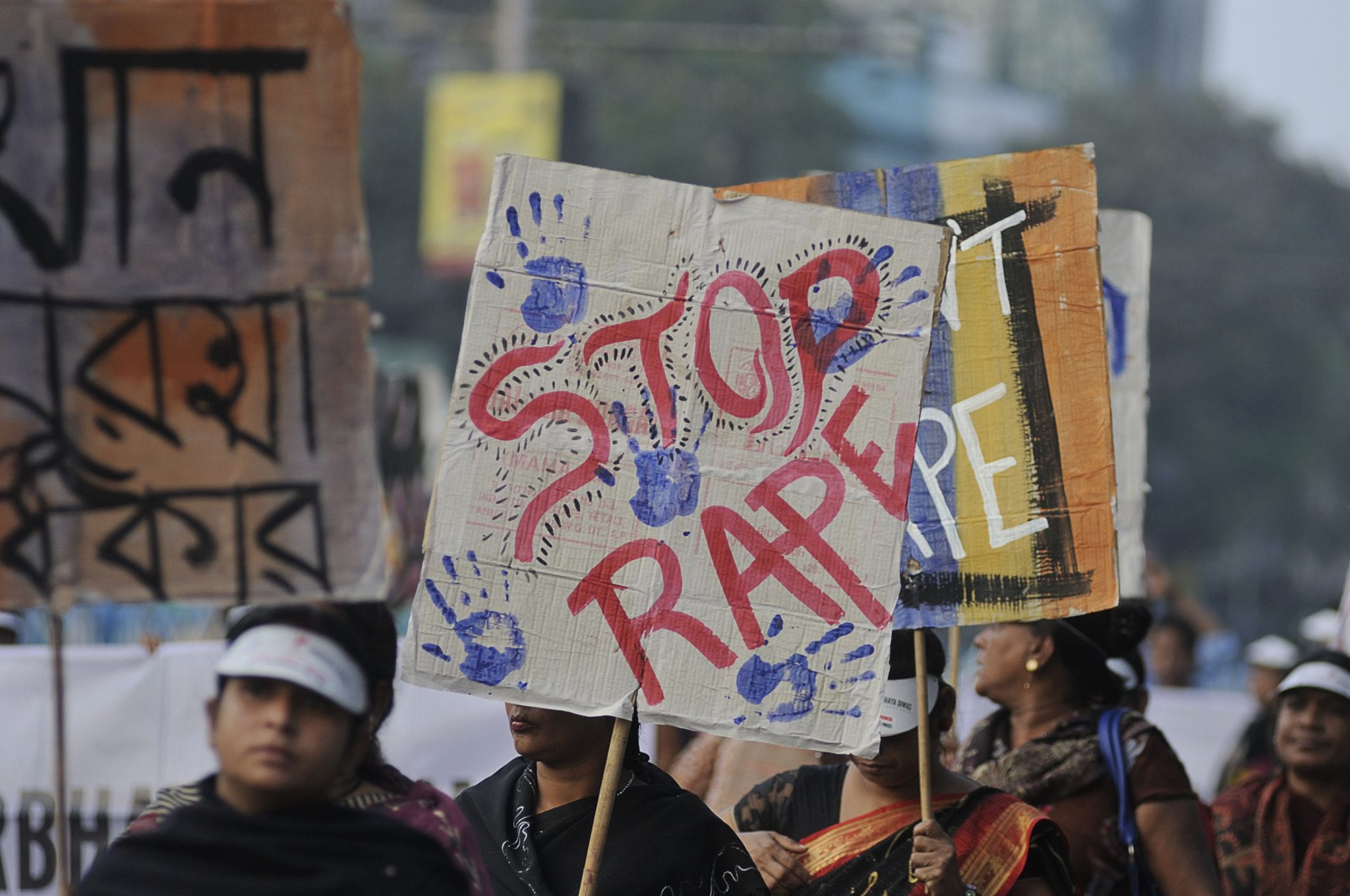 FOUR disabled persons including a man with hundred percent visual impairment have been arrested here for allegedly raping a 19-year-old woman,  police said on Wednesday.

One of the accused is a relative of the woman, said an official of Nehrunagar police station in suburban Kurla. Sometime in April, this relative took the woman to his house in Shivaji Nagar locality, where she was given liquor to drink. Later, he and four of his friends allegedly raped her, the official said.

After the woman became pregnant, she narrated the incident to her parents and approached police, following which four men were arrested on Tuesday (14).

The arrested accused were identified as S Khan (name changed) who is related to the woman,  Jarman Faizul Sheikh (36), Manibur Sheikh (44) and Tariq Sheikh (44). Another accused, who is blind, is wanted in the case. While the woman’s relative is blind in one eye, other arrested accused suffer from other kinds of disabilities.