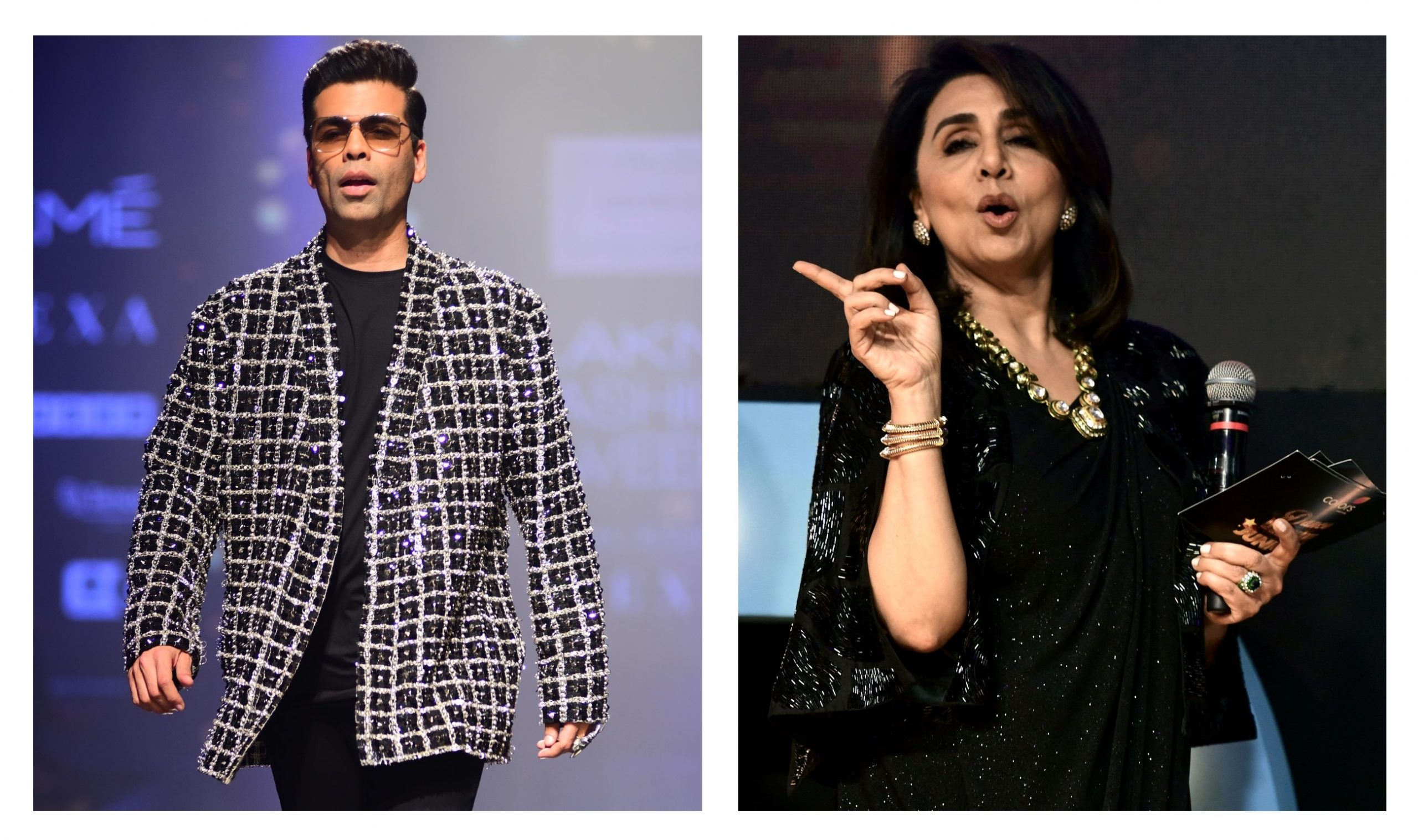 One of the leading Bollywood filmmakers, Karan Johar celebrated his 50th birthday on Wednesday. Since KJo and parties are synonymous with each other, how can one not expect a lavish bash on the occasion of the fashionista’s birthday?

The Dharma Productions’ head honcho threw an extravagant party for his friends from the industry, which saw the attendance of a host of celebrities, including veteran actress Neetu Kapoor. A number of pictures and videos from the birthday bash have gone viral since yesterday, and in one of the viral videos, we can see KJo and Neetu Kapoor burning the dance floor on Rishi Kapoor’s iconic song ‘Dafliwale Dafli Baja’ from the film Sargam (1979).

Neetu Kapoor shared the video on her Instagram Stories, writing in the caption, “‘Dafliwale’ with my favourite Karan Johar.”

What makes the song ‘Dafliwale’ even more special is the fact that it featured Neetu Kapoor’s late husband and iconic Bollywood star Rishi Kapoor. Interestingly, KJo recreated the song in his 2012 directorial Student of the Year with Rishi Kapoor himself. The film launched the careers of Alia Bhatt, Varun Dhawan, and Sidharth Malhotra, who have now graduated to become leading stars in Bollywood.

Karan Johar, on the other hand, is busy wrapping up his next directorial venture Rocky Aur Rani Ki Prem Kahani, starring Ranveer Singh, Alia Bhatt, Dharmendra, Shabana Azmi, and Jaya Bachchan. The film is due on February 10, 2023.