News in brief from India: June 23 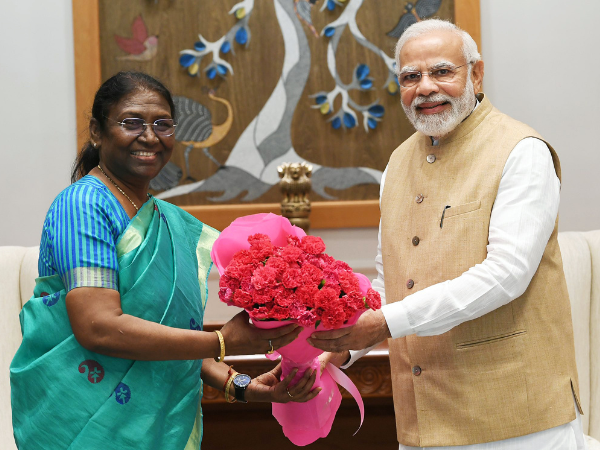 PM Modi meets Droupadi Murmu, a tribal leader nominated for the presidential post: Indian prime minister Narendra Modi on Thursday met Droupadi Murmu, the candidate picked by the National Democratic Alliance led by his Bharatiya Janata Party for the July 18 presidential election, ahead of her filing the nomination papers.