Nigel Farage: Lawmakers who ‘promoted multiculturalism and diversity’ are responsible for Leicester violence 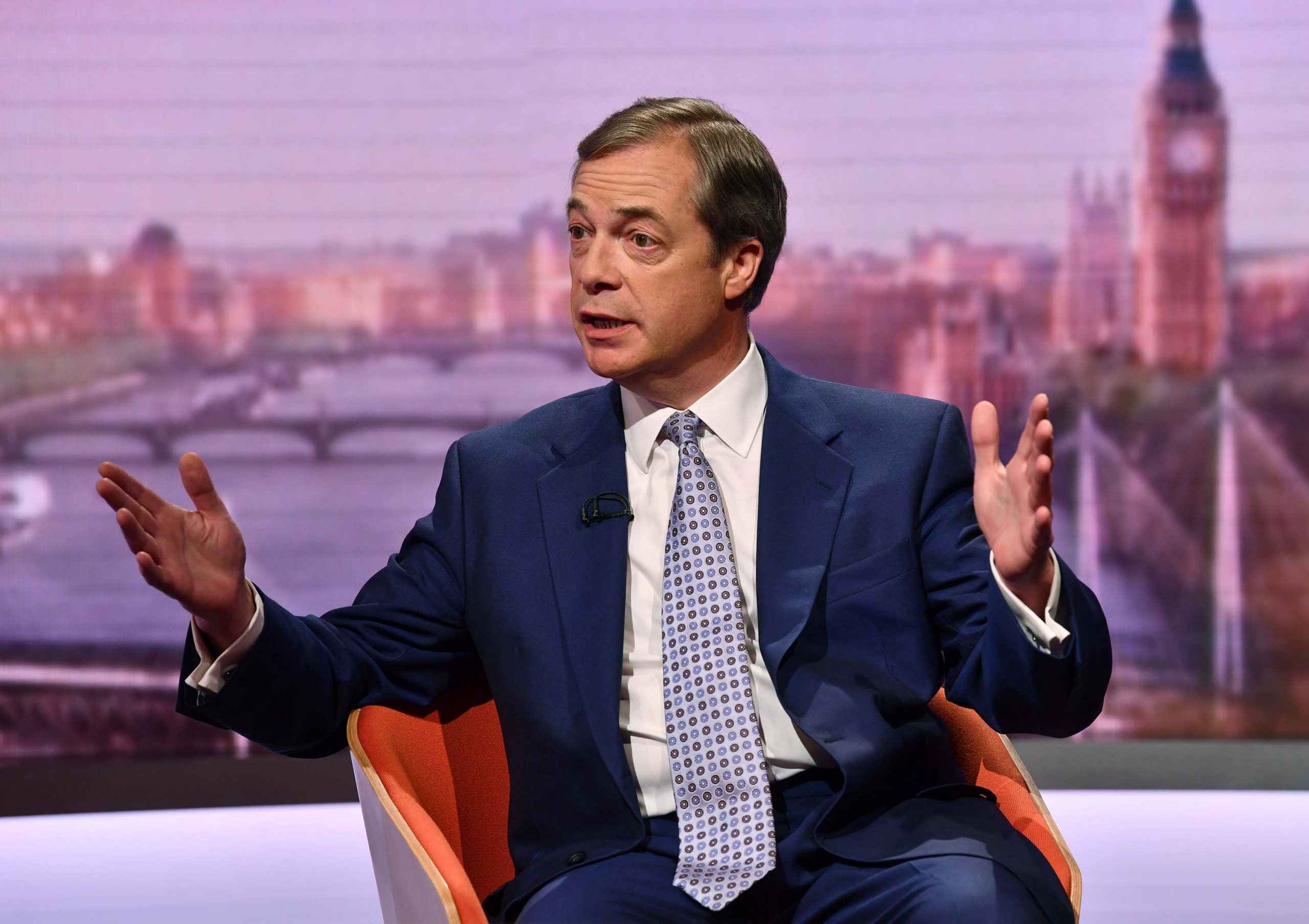 Far-right British politician Nigel Farage has alleged that politicians who promoted the policy of multiculturalism are responsible for the ongoing violence in Leicester.

Virtually every single MP in Westminster is responsible for the ethnic and religious violence seen in Leicester, Farage wrote on Twitter on Wednesday (21).

“They decided to go down the road of diversity and multiculturalism. Our politicians have done this to our great country,” he tweeted.

According to the politician, the violence was the result of the ‘immigration crisis’ triggered by the country allowing mass immigration since 1997.

Farage, a presenter at GB News, is the founder of right-wing Brexit Party, which was later renamed Reform UK. The party campaigned for Brexit in 2016 and he resigned as the leader of the Brexit Party in March 2021.

The politician campaigned to leave the EU for 25 years. He attracted controversy by focusing his campaign on mass immigration, and attacked both Tories and the Labour on this issue.

In 2014, Farage said mass immigration was making parts of the country appear ‘unrecognisable’ and like ‘a foreign land’.
“In scores of our cities and market towns, this country in a short space of time has frankly become unrecognisable. Whether it is the impact on local schools and hospitals, whether it is the fact in many parts of England you don’t hear English spoken any more. This is not the kind of community we want to leave to our children and grandchildren,” he remarked.
During the 2019 election campaign, Farage’s party failed to win any seats in the 2019 December general elections, despite fielding around 275 candidates.

“I just think it’s not been talked about enough in the election. Our view is we should return to a sensible post-war normality. If that was net 50,000 a year, then we could live with that,” Farage said.

He always wanted to bring down immigration numbers.

He recently said that the cost of Queen Elizabeth II’s state funeral is ‘peanuts’ as the Royal Family is ‘priceless’.