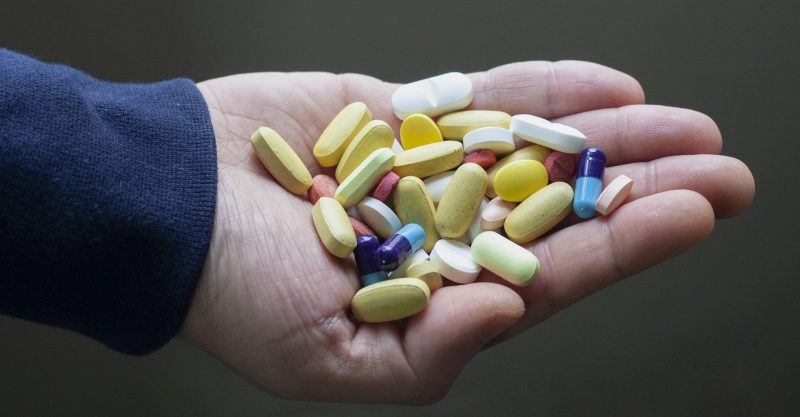 But while antidepressants can treat the symptoms of depression, they do not always address its causes. For this reason, they are usually used in combination with therapy to treat more severe depression or other mental health conditions.

According to NHS figures, the number of people in England taking antidepressants has been rising, with 8.3 million patients receiving them in 2021/22. This is reportedly a 6 percent rise from the previous year when the figure was 7.9 million, said a report in Sky News.

Most antidepressants are selective serotonin reuptake inhibitors (SSRIs) and were originally said to work by correcting abnormally low serotonin levels.

However, scientists are now questioning the widespread use of antidepressants following a major review that has found “no clear evidence” that low serotonin levels are responsible for depression,  said a report in the Guardian.

On the basis of the results of the new research, researchers are of the opinion that antidepressants might not be treating the condition because these medications are reportedly being used to correct a cause of depression that doesn’t actually exist.

The study’s lead author, Joanna Moncrieff, a professor of psychiatry at University College London (UCL) and consultant psychiatrist at North East London NHS foundation trust told the Guardian, “Many people take antidepressants because they have been led to believe their depression has a biochemical cause, but this new research suggests this belief is not grounded in evidence.”

Prescriptions for antidepressants have risen dramatically since the 1990s in England, with one in six adults and 2 percent of teenagers in England now being prescribed these medications. Also, antidepressants are regularly used by millions more people around the world.

Stressing the ill effects of these medications, Joanna is quoted as saying, “Thousands of people suffer from side-effects of antidepressants, including the severe withdrawal effects that can occur when people try to stop them, yet prescription rates continue to rise. We believe this situation has been driven partly by the false belief that depression is due to a chemical imbalance. It is high time to inform the public that this belief is not grounded in science.”

The UCL team is reported to have said that 85 percent to 90 percent of the public believes that depression is caused by low serotonin or a chemical imbalance, stated the report in Sky News.

According to the research, there is also evidence from other studies that antidepressants may actually induce low serotonin in the long term. In the report that is featured in the Guardian, Joanna is reported to have said, “Our view is that patients should not be told that depression is caused by low serotonin or by a chemical imbalance, and they should not be led to believe that antidepressants work by targeting these unproven abnormalities.”

She added, “We do not understand what antidepressants are doing to the brain exactly, and giving people this sort of misinformation prevents them from making an informed decision about whether to take antidepressants or not.”

The Royal College of Psychiatrists on the other hand disagrees with this notion and has urged patients to continue to take the medication they have been prescribed.

A spokesman reportedly said, “Medication should be available for anyone who needs it. We would not recommend for anyone to stop taking their antidepressants based on this review, and encourage anyone with concerns about their medication to contact their GP.”