No viable settlements to the disputes have been created, strike action will go ahead: UK rail union 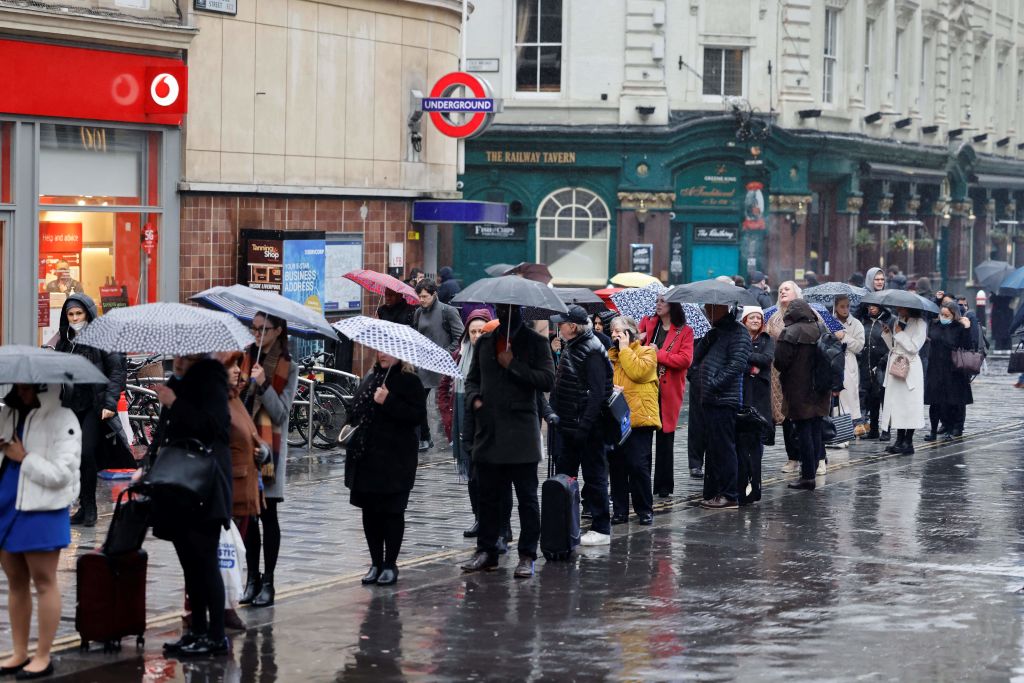 BRITONS will face widespread disruption across the railway network next week after a trade union said on Saturday (18) talks had failed to avert plans for more than 50,000 workers to strike in a dispute over pay freezes and job cuts.

The Rail, Maritime and Transport Workers (RMT) union said the walk outs on June 21, 23 and 25, which it has billed as the biggest industrial action in the rail sector in more than 30 years, would go ahead.

“Despite the best efforts of our negotiators, no viable settlements to the disputes have been created,” the RMT said in a statement on Twitter.

“So today, having heard the reports on the discussions that have been taking place, we are confirming that the strike action … will go ahead.”

Train operators have said they plan to run severely reduced timetables, with significant disruption also expected on the days in between the strikes. They have warned passengers not to travel unless absolutely necessary.