One in five British Muslims depends on food banks due to cost of living crisis, study reveals 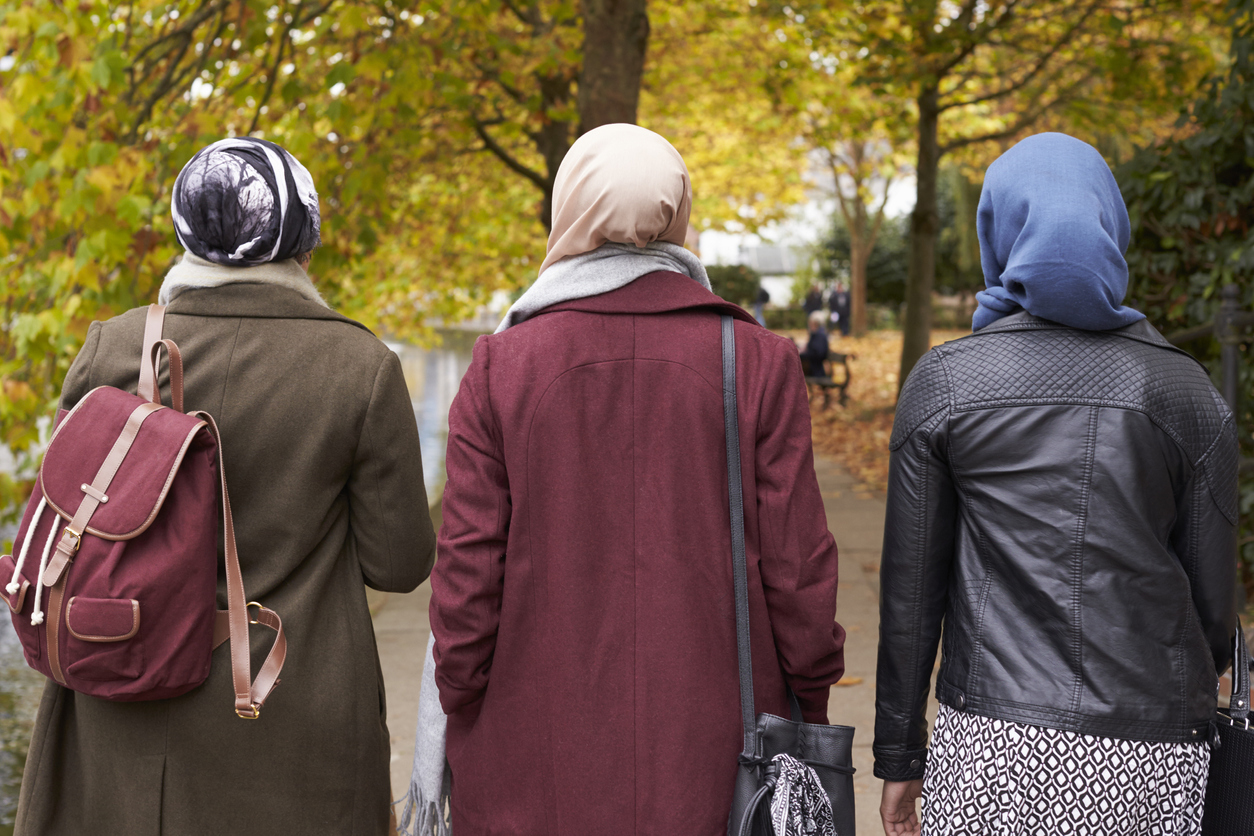 British Muslim households are struggling to pay bills due to the cost of living crisis and one in five Muslims have been depending on food banks since August last year, according to a study.

The survey of 1, 568 Muslims by Muslim Census has revealed that 50 per cent of Muslims live in poverty in Britain compared to 18 per cent of the wider population.

More than half of British Muslims, it continued, had some trouble paying at least one household expenditure, and a further 65 per cent had to take on debt of some kind to cover daily expenses. .

Urging the authorities to create better finance options for UK Muslims, the study added that 45 per cent of the respondents said they either missed or were late to pay their rent or mortgage at some point in the last year.

Usmaan Mufti, head of research at Muslim Census, said that wages are not maintaining their real value as inflation is rising. Price hike of gas and electricity are creating more troubles.

Mufti pointed out: “The Institute of Fiscal Studies noted that the annual rate of inflation for the poorest percent of households is a quite a bit higher. It’s three percent higher than it is for the richest 10 per cent of households.”

The study, supported by Algbra and the National Zakat Foundation, added that Muslims now rely on their credit cards, utilising an overdraft or a buy now, pay later scheme or having to take out a long-term or pay-day loan.

It added that people in low household incomes and in receipt of benefits, social or council housing disproportionately impacted by the crisis.

Reports said that Muslim population is disproportionately represented in poorest 10 per cent of households in the UK.

The survey also discovered differences by region and ethnicity, with black, African British Muslims and those residing in the North West being the most adversely affected by growing living expenses.

“The majority of the British Muslim population sits at the intersection of working class, urban and low-income communities. They have less liquidated assets, they have less of an ability to absorb those rising costs, and data suggests half of the Muslim population is in poverty compared to 18% or one out of five of the general population of the UK,” Mufti reported to have said.

He believes that current financial institutions should look into possibilities that serve Muslim communities as well as other groups that reject interest-bearing financial goods.

A pilot programme for no interest loans supported by the Treasury was tested earlier this year. With the intention of helping up to 20, 000 people, the No-Interest Loan Scheme (NILS) was expanded to the rest of the UK in September.