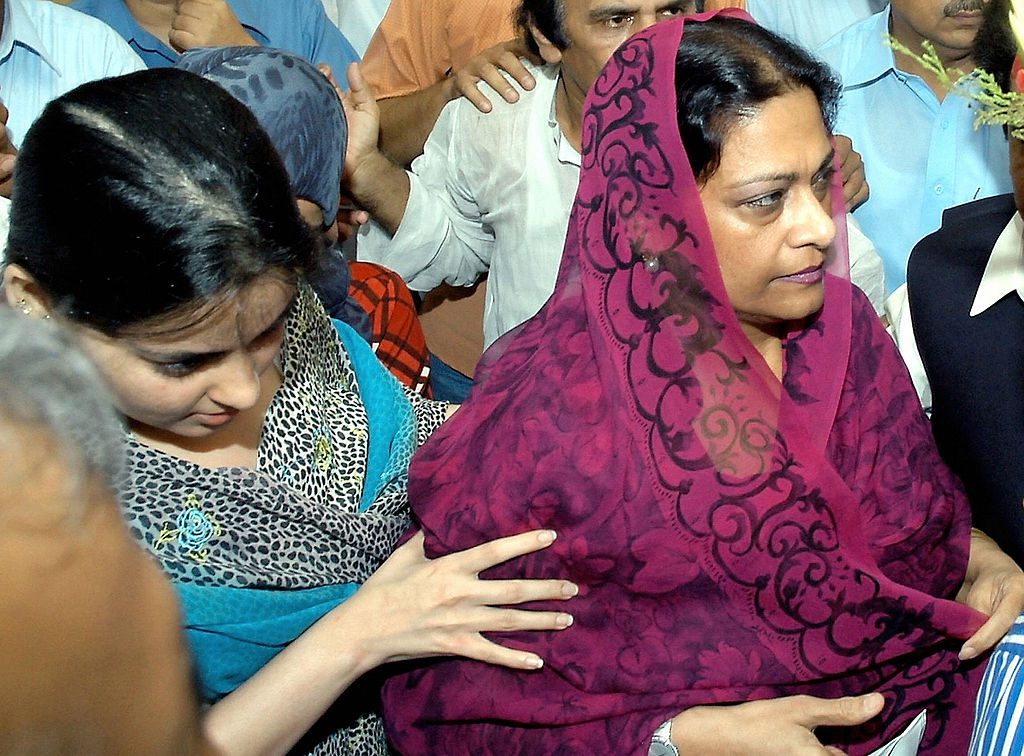 THE wives of prime minister Shehbaz Sharif and his predecessor Imran Khan are richer than their husbands, according to the statements of assets filed for the fiscal year ending on June 30 of 2020 with the Election Commission of Pakistan.

Khan owns four goats worth £796, possesses six properties, as well as owns inherited properties, Dawn newspaper reported on Thursday (16). According to the publication, the former prime minister, who is a chairman of Pakistan Tehreek-e-Insaaf (PTI) neither owns a vehicle nor property outside the country. He does not have any investment, and has more than £239,000 in bank accounts, apart from $329,196 and £518 in Pakistani foreign currency accounts.

While his wife Bushra Bibi’s net worth is £565,000, and she owns four properties.

Nusrat Shehbaz, the first wife of the present prime minister Sharif is also richer than her husband. She has wealth worth £915,00 and owns nine agricultural properties and one house each in Lahore and Hazara divisions. She has significant investments in various sectors, Dawn reported.

Notably, Nusrat was last year charged by an accountability court in Lahore in a money laundering reference filed by the country’s National Accountability Bureau (NAB).

The wealth of his second wife, Tehmina Durrani, has hovered around £23,000 for several years.

Former prime minister Shahid Khaqan Abbasi and his wife own two houses in Islamabad and 440 grams of gold.