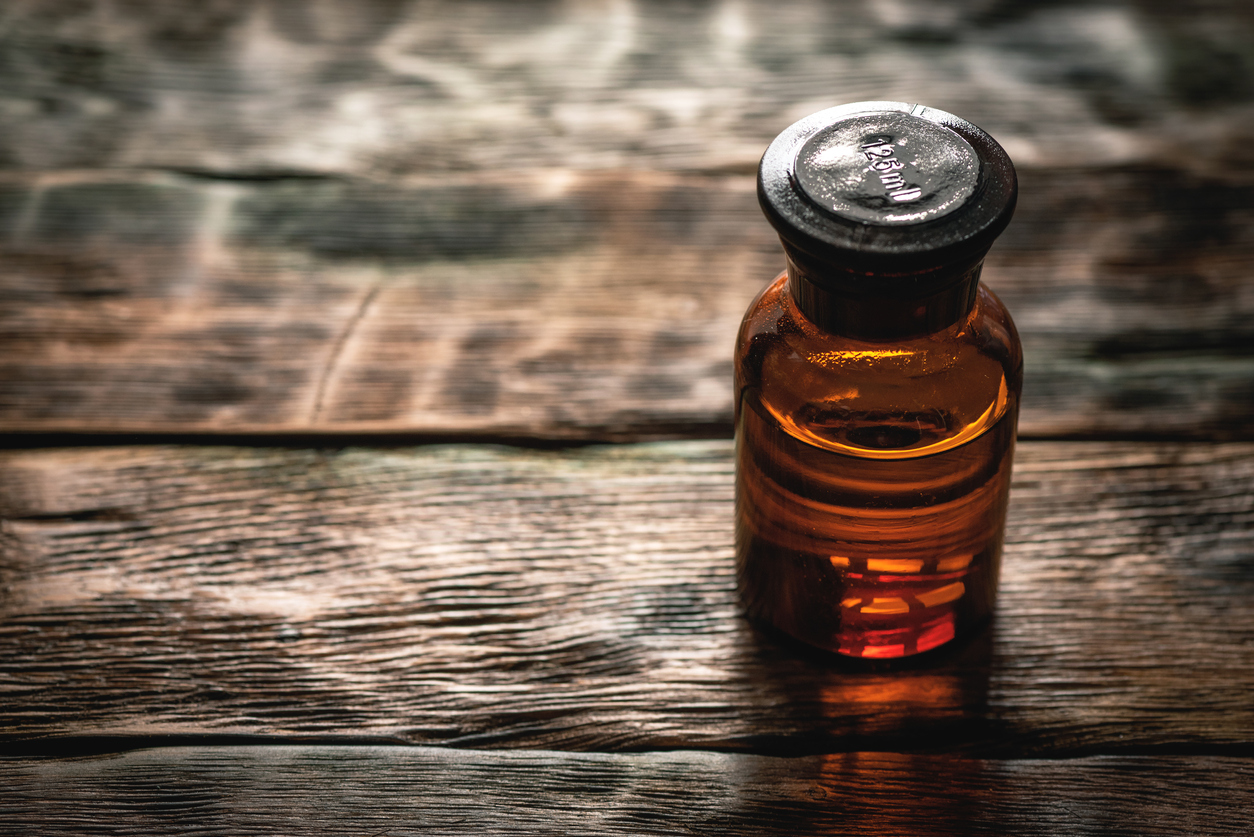 THOUSANDS of people defied public gathering restrictions to descend on a small village in central Sri Lanka for a syrup that a self-styled holy man claimed could prevent and treat coronavirus.

The country has been experiencing a surge in cases since October, with the number of infections increased more than eight-fold since then to over 28,500 and 142 dead.
Carpenter Dhammika Bandara claimed on national television last week that a so-called cure had been revealed to him by a god.

But doctors in the island nation said there was no scientific basis for the syrup. There is no known cure for Covid-19.

Reporters said some 12,000 people travelled to his small village some 85 kilometres (52 miles) northeast of capital Colombo, where he announced that he would be giving away some free samples.

“I am saying with sincerity that this preparation will not only cure Covid-19, but after you take this once, you will never contract the virus,” he told the crowd, without offering any evidence.

Sri Lankan courts can slap fines on people for not wearing masks in public as part of the government’s measures in combating the pandemic.

In previous months, there was an attempt to use traditional medicine as a cure for Covid-19 linked fevers in Sri Lanka. But Ayurveda doctors said testing was needed before the treatment could be prescribed.