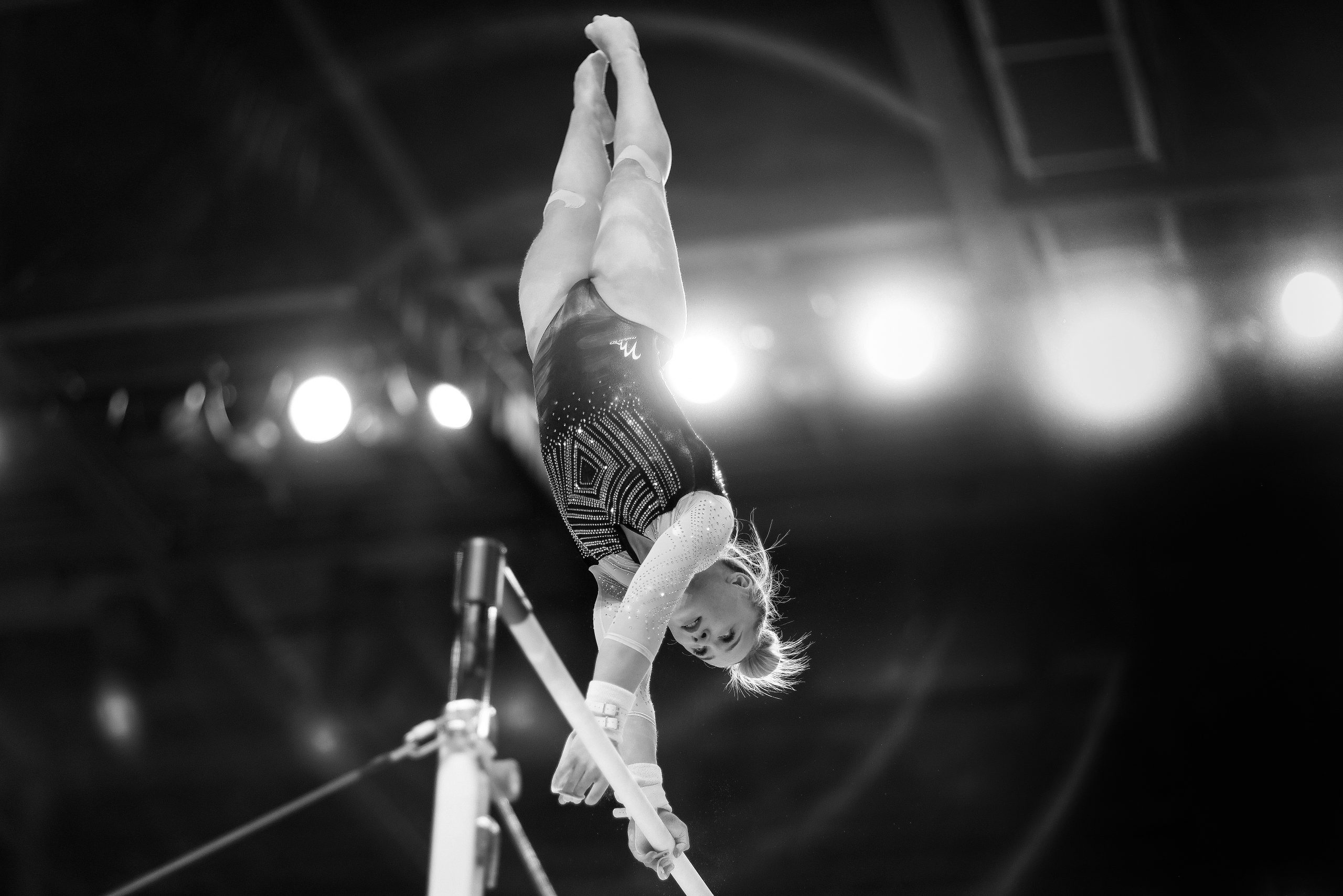 British Gymnastics prioritised medals over the safety of young gymnasts who were subjected to physical and mental abuse, an independent review said on Thursday.

Anne Whyte, a lawyer, revealed the “systemic” abuse issues in a 306-page review commissioned in 2020 after a host of complaints from high-profile British gymnasts.

Safeguarding failures from junior to elite level were catalogued by Whyte from more than 400 submissions, over half of which reported some form of emotional abuse, with nine percent involving sexual abuse.

Whyte accused British Gymnastics of presiding over an era in which success mattered more than athlete safety.

The review included shocking claims of a seven-year-old being sat on by a coach.

Another said they feared their legs would “snap” during a process in which they were being pushed down to perform the splits.

Gymnasts reported instances of being made to wear a dunce’s cap and being called a “cry-baby” in front of their peers.

One parent described how a complaint about their child being called a “faggot” on a daily basis was “shrugged off as a joke” by the club’s welfare officer.

Whyte described a catalogue of failures by the governing body, including its inability to efficiently deal with complaints.

She also highlighted a disregard for athletes’ opinions and a reluctance to intervene over well-known weight-management issues, which she described as the “tyranny of the scales”.

Whye accused former British Gymnastics chief executive Jane Allen of a “lack of leadership” and an “organisational failure to appreciate the central importance of athlete welfare”.

The review criticised funding agency UK Sport for presiding over a culture in which it’s own ‘Mission Process’ was “window dressing for those sports, like gymnastics, where medals were realistically anticipated and that the medals mattered more than athlete welfare”.

“I have concluded that gymnasts’ well-being and welfare has not been at the centre of British Gymnastics’ culture for much of the period of the Review and has not, until very recently, featured as prominently as it ought to have done within the World Class Programme,” Whyte wrote.

British Gymnastics and UK Sport both issued apologies, with Allen’s successor Sarah Powell saying: “I am sorry – to them (the gymnasts) for what they have experienced, to their parents and all those around them.”

In 2021, USA Gymnastics and the US Olympic and Paralympic Committee agreed to pay a $380 million settlement to hundreds of survivors of sexual abuse by former team doctor Larry Nassar in a scandal that rocked the sport.