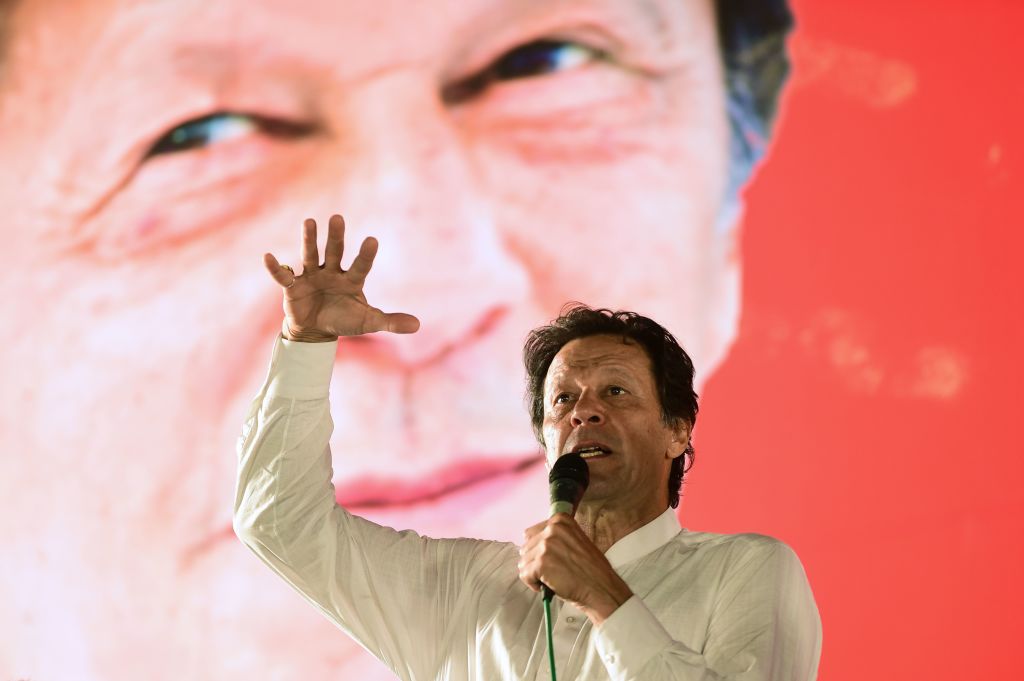 Sources privy to the matter said that the British agencies have started the investigation against Pakistani charities after UK’s Charity Commission and the National Crime Agency received complaints, according to local media reports. Both institutions are investigating the case. According to local media, it has been alleged that funds collected in the name of charitable organizations have been sent to Pakistan but were used for political purposes.

Sources, cited in the media, further said that funds were collected in Britain in the name of a hospital and university established in Pakistan, which was later used for political purposes. British investigative agencies have been given complaints about the evidence.

Along with the application, the detailed decision of the Election Commission of Pakistan (ECP) against PTI in the foreign funding case, a report published in the Financial Times, and details of accounts of the political parties have also been provided to the investigating agencies, the sources said.

The probe agency has also identified four employees of the PTI secretariat, whose personal and salary accounts were used for receiving foreign funding. The agency said funds were received in the bank accounts of Muhammad Arshad, Tahir Iqbal, Muhammad Rafique, and Nauman Afzal. In the statements, the PTI employees said that they used to give the money received in their accounts to PTI’s finance manager, according to a report in a local Pakistan newspaper.

They said they would give signed blank cheques to the finance manager. According to the publication, the FIA came to know during the investigation that besides other accounts, foreign funding was also received in employees’ salary accounts.

FIA earlier constituted a six-member team to probe the case.
This investigation came a few days after the three-member Election Commission of Pakistan bench in a unanimous verdict ruled that the PTI received prohibited funding in the case pending since 2014, Geo News reported.

Akbar S Babar, the man who blew the lid off the scam involving the inflow of dubious foreign funds into Imran Khan’s political outfit Pakistan Tehreek-i-Insaf (PTI) formally approached the FIA to initiate a probe against the PTI on Wednesday.

Babar told the FIA that the PTI’s financial board in 2011 illegally authorised four employees of the party’s central secretariat to collect donations in their personal accounts from within Pakistan and abroad.

In its verdict, the ECP observed the ‘unknown accounts’ and said that hiding accounts are a “violation of the Constitution”.
Moreover, it found that PTI Chairman and former Pakistan Prime Minister Imran Khan submitted a false Nomination Form I.

The ECP decided to issue a show-cause notice to the PTI to explain why the commission should not seize the funds it received.