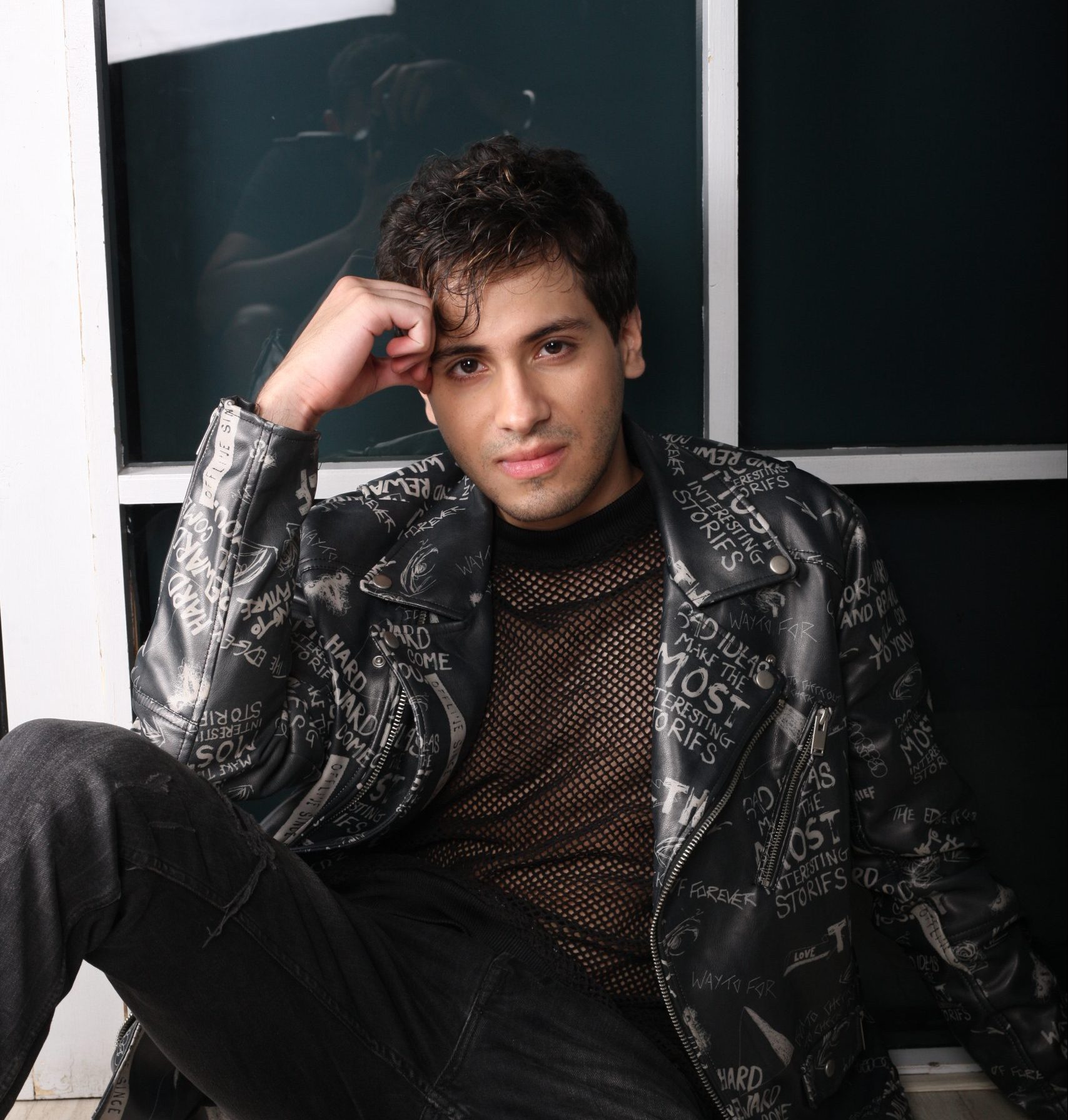 His father being one half of the iconic Jatin-Lalit composing duo, who once ruled Bollywood with hit tracks like Dilwale Dulhania Le Jayenge, Kuch Kuch Hota Hai and Mohabbatein, hasn’t stopped Raahul Jatin from making his own musical mark.

The rising star is fast making a name for himself as a composer and versatile singer with superb songs like Yaadein Aane Lagi, Bin Tere, and the recently released Humnasheen. With a natural talent and a growing list of hit songs, he has made himself one to watch.

Eastern Eye caught up with the multi-talented composer, singer, and music producer to speak about songs, inspirations, future hopes, and best advice his hit-making father has given him.

Were you aware of how famous and successful your father Jatin Pandit was while growing up?
Yes, I was aware. Mostly when Aamir-Kajol starrer Fanaa was released, and everyone was talking about Chand Sifarish, and I felt it was very cool that my dad made that song. I wasn’t very aware of it as a child because we are not very over-the-top kind of people. I only felt it when we went to his concerts and people would come up to take pictures.

How did your father feel about you following in his footsteps?
I think this is a very fun job. My dad tells me that it’s nice that you are a part of the legacy, and followed something that interests you. People often ask me if it’s pressuring, but I don’t feel any pressure because I love making songs just like my father.

How did it make you feel when your first song was released?
I was very happy as the song went really well. Singing was one thing but acting in it was another fun part. The process is what I enjoy the most. As I look back, I feel that making music was easy but acting in it was comparatively difficult.

Which of your songs have been closest to your heart?
All of them are special to me but Aakhon Ke Ishare being the first one will remain the closest to my heart.

Which track challenged you most?
When you try to do something really well and have certain expectations I try to match those expectations. Accomplishing those goals is never easy. So, all my songs have been a challenge because I wanted to deliver them in the best possible way.

What is the music master plan going forward?
I don’t think I have any master plan. I do have an idea of being consistent. I like to stay relevant, and sing covers for my fans on social media. I really wish to sing in Bollywood so hope that day comes soon.

Who would you love to collaborate with?
Someone who inspires me. I will be happy to collaborate with them. Ranbir Kapoor is my favourite, and he has the ability to enhance any song when he performs it on screen. I would love to sing for him one day.

Which of your unreleased songs are you most excited about?
I am excited about all of them for different reasons. There is one in particular because that is something I have not explored before. I couldn’t tell you much about it now, but I will reveal everything soon.

What music dominates your own playlist?
I listen to everything. I follow my inspiration. I listen to English and Hindi music. I love Jason Derulo and Charlie Puth. I mostly love old Hindi music, but I enjoyed the Brahmastra movie songs. I also watched a Gujarati movie recently titled Wrong Side Raju and it has great songs in it.

What is the best advice your father has ever given you?
My father always tells me to be hard-working and committed. He is very hardworking and committed himself. I have observed him work and he gives his best in everything. He pushes himself to the point where he is satisfied that there is nothing more left to make the final product the best possible version. I really adore that about him.

What inspires you?
I can’t sit and not work. I think I’ve gotten that from my parents because even they cannot sit and not work. They inspire me to stay busy and keep working on myself to become the best version of myself. I also believe good music inspires me. I cannot put a finger on one, but any music that moves you emotionally is inspiring.

Why do you love music?
I love music because I do it well. I believe I’m good at it, and it brings me a lot of joy.