Racism in aid sector is real, it must be challenged at every level, says damning report by MPs 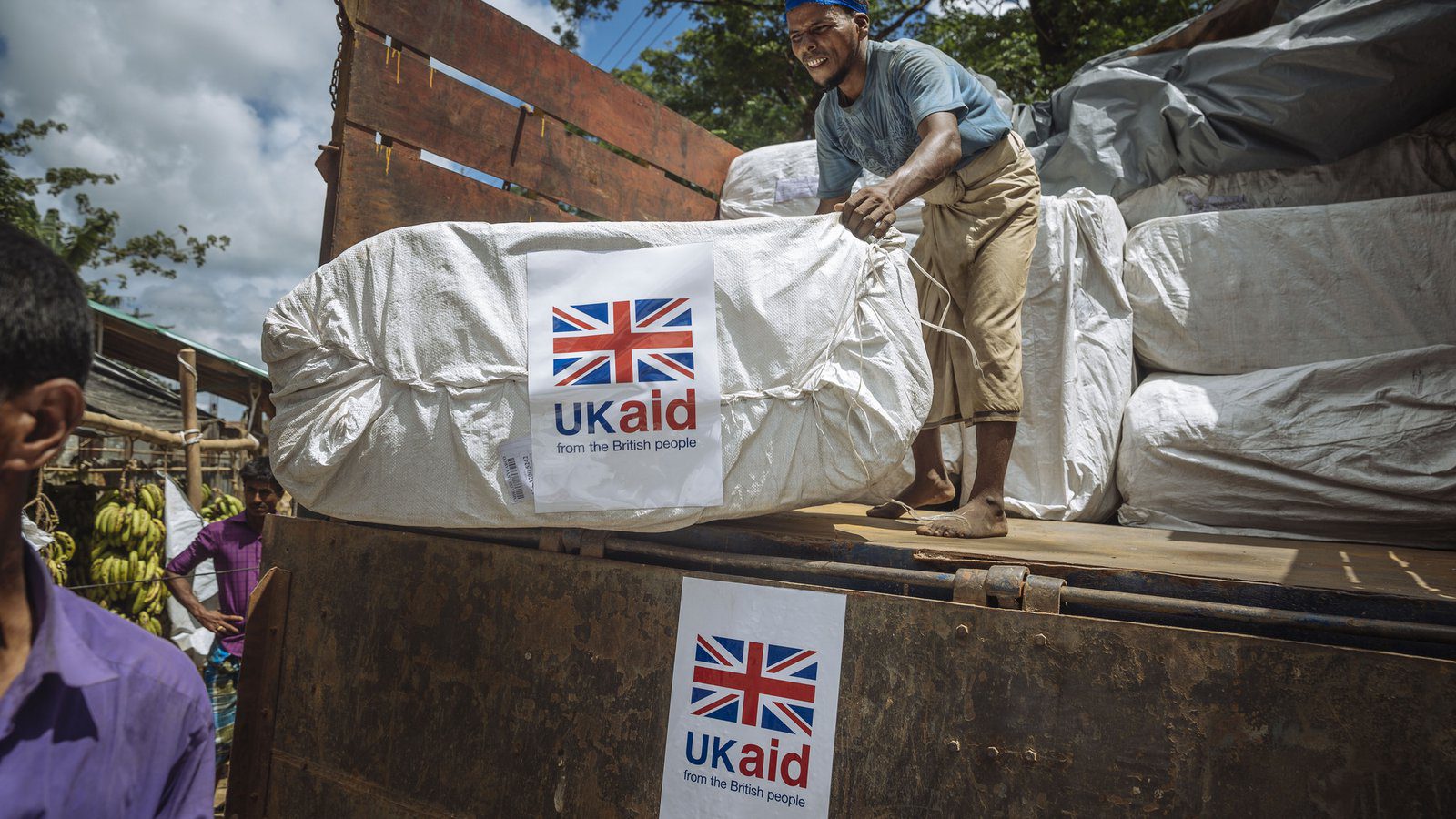 BRITISH MPs in a report published on Thursday (23) have called on the development aid sector to recognise and tackle racism in its practices. It added that racism in aid sector is a hangover of colonialism.

The international development committee in its report-Racism in the aid sector, said that international aid organisations depict the communities they serve as ‘helpless and needy’ and ‘strip them of their dignity’, implying the countries in which they work are ‘inferior to the UK’.

According to the report, UK staff working under foreign, commonwealth and development office (FCDO) contracts who were overwhelmingly white, were paid significantly more than people hired locally.It added that one UK staff member was paid 10 times more than a locally employed colleague.

The report said that staffing is not as diverse as it should be, especially at leadership levels. It further said that the very structure of international aid still reflects the power relationships of colonialism, with the main decision-making remaining in richer nations.

According to the report, the recent cuts to the UK aid budget – from 0.7 per cent of gross national income to 0.5 per cent – took place with little or no consultation with partners in low and middle-income countries.

It sent a harmful message that the UK does not care about the people affected – many of whom are black, indigenous and people of colour, the report said.

The report recommended that the FCDO should facilitate sector-wide initiatives on improving diversity, equity and inclusion as well as undertake a full audit of pay structures in its own aid contracts.

The report also said that instead of simply seeking donations, publicity should also tell realistic stories which educate audiences about the drivers of poverty.

The chair of the international development committee, Sarah Champion MP, said: “The aid sector exists to help those in need. But it cannot do that effectively until it addresses the fundamental power imbalances that exist within its structures that allow racist practices to perpetuate. The vast majority of people working in development have honourable intentions and do great work, but they need to be aware of the risks of complacency. I ask the sector to listen to the voices in our report. Racism is real; it must be challenged at every level.”

Themrise Khan, an international development professional from Pakistan, told the Guardian that aid was yet another vehicle to indulge in racist practices.

She said aid was meant to rebuild countries after the end of colonial rule but had ended up being ‘a vehicle for former colonisers to continue to control most of their former colonists by holding them ransom to aid’.

The report called for the FCDO and international aid organisations to shift decision-making power and resources to the communities in which they work. At present, decisions around aid spending are often made in the headquarters of European and North American donors.