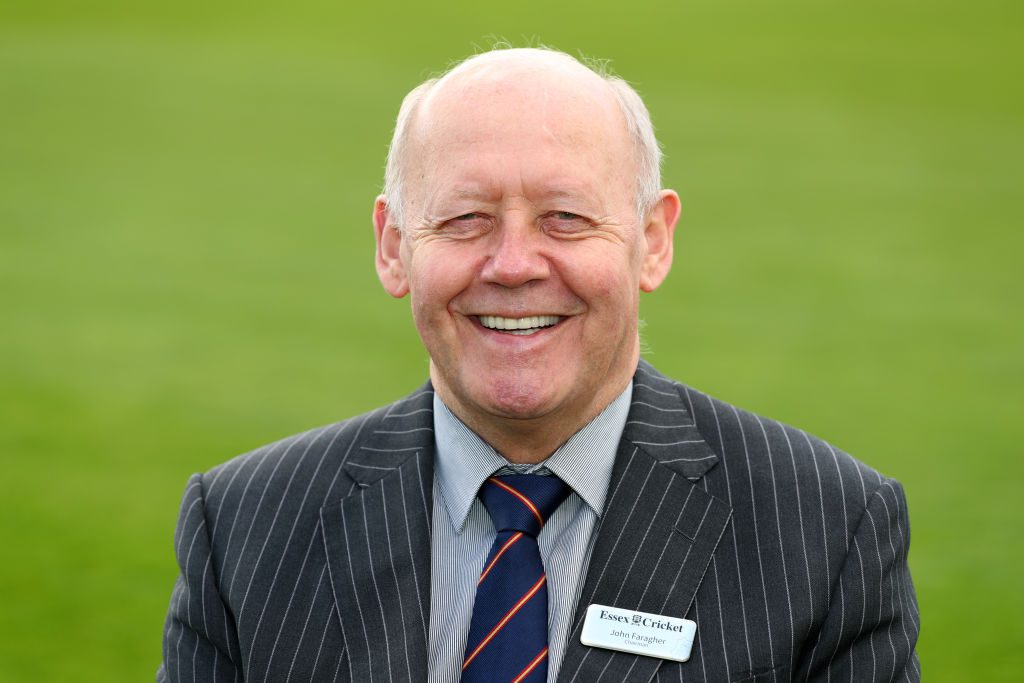 ESSEX have been fined £50,000 by an independent Cricket Discipline Commission panel after the English county club pleaded guilty to two charges in relation to a racist comment made at a board meeting in 2017.

Essex chairman John Faragher resigned from his role in November 2021 after the allegation that he used racist language, although he strongly denied the incident. Read full story

The England & Wales Cricket Board (ECB), which announced the decision on Thursday, said Essex had also been cautioned about further conduct and issued with a reprimand. It added that £15,000 of the fine was suspended for two years.

“The charge was in two parts — relating to the comment made at the meeting, and the subsequent failure by Essex CCC to conduct an appropriate, or any, subsequent investigation,” a statement by the ECB said.

Faragher’s decision to quit Essex came a day after fellow county side Yorkshire’s former chief executive Mark Arthur resigned in the fallout from the allegations of institutional racism made by their former player Azeem Rafiq.