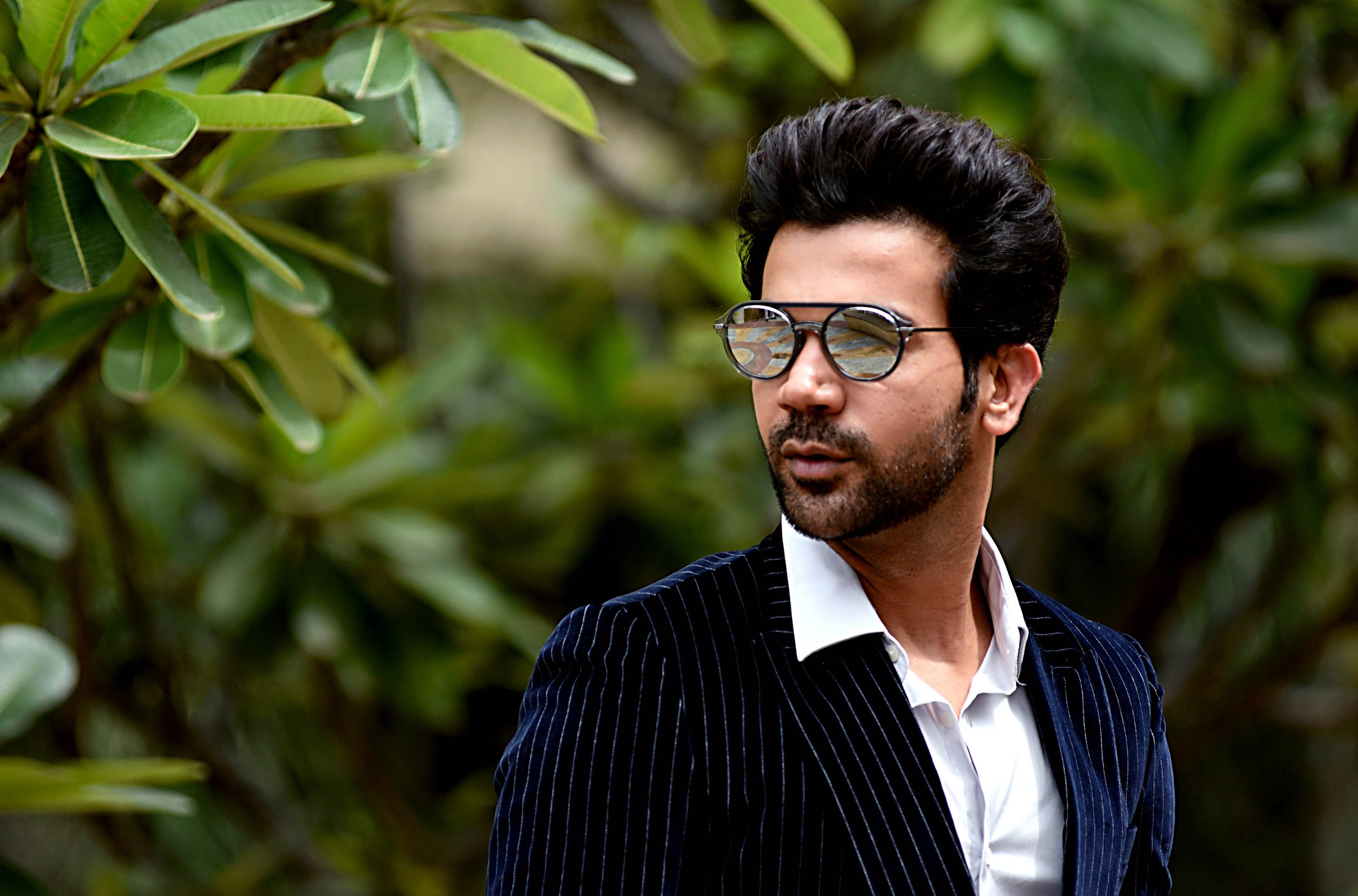 Bheed is jointly produced by Sinha under Benaras Media Works and Bhushan Kumar of T-Series Films. The film marks their third collaboration after 2020’s Thappad and Anek, which will hit the screens on May 27.

Bheed marks the second collaboration of Rao and Pednekar. The duo was last seen together in Badhaai Do (2022). The film was shot across Lucknow in November last year.

Sharing his experience of working with Sinha, Rao had said after wrapping up Bheed, “I was waiting for the collaboration to happen. He is one of the finest filmmakers we have. After working, we have become good friends. It is very special to us.”