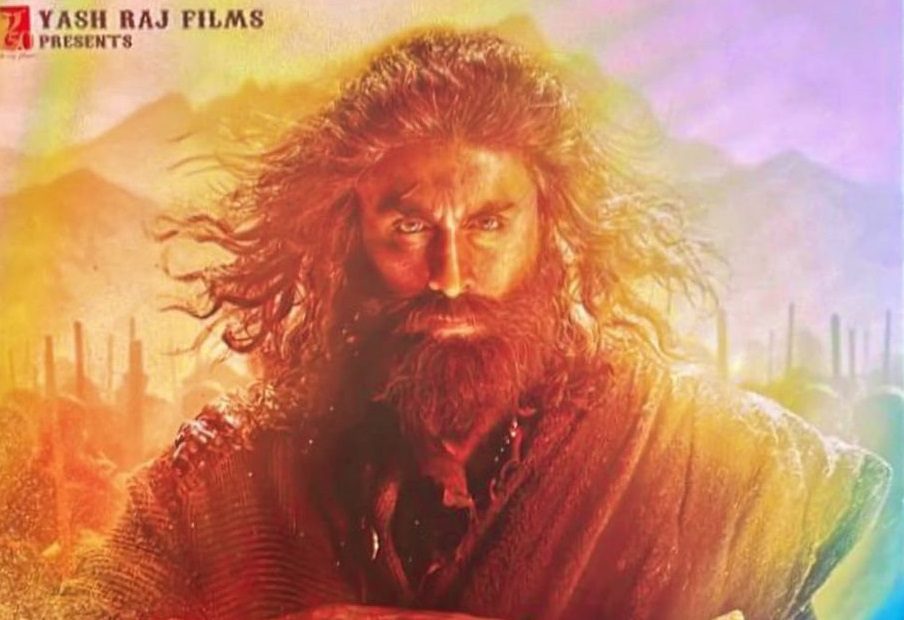 A poster of Ranbir Kapoor in his look from his much-anticipated film Shamshera has been leaked. It has been doing the rounds on the internet all through Saturday.

Filming for the Yash Raj Films’ venture is said to have wrapped up in September 2020 and the film is scheduled for a July release.

Soon after the poster was leaked, Yash Raj Films issued a statement mentioning they now need to rejig their plan for the release of the trailer. “We have been monitoring this situation since morning. There has been a leak and it’s quite unfortunate. Ranbir is coming back to the big screen after 4 years and we wanted to guard Ranbir’s look till people see the trailer because we were aware that it would be the biggest talking point. We will now need to rejig our entire plan in the run-up to the trailer launch. We should have more updates to share in the next two days,” the statement read as quoted by an Indian publication.

However, it has still got fans excited with many applauding Ranbir’s different look in the film.

Meanwhile, Ranbir Kapoor is also gearing up for the release of his much-delayed film Brahmastra. The film also stars Alia Bhatt, Amitabh Bachchan, Nagarjuna, and Mouni Roy among others. It is due on September 9.