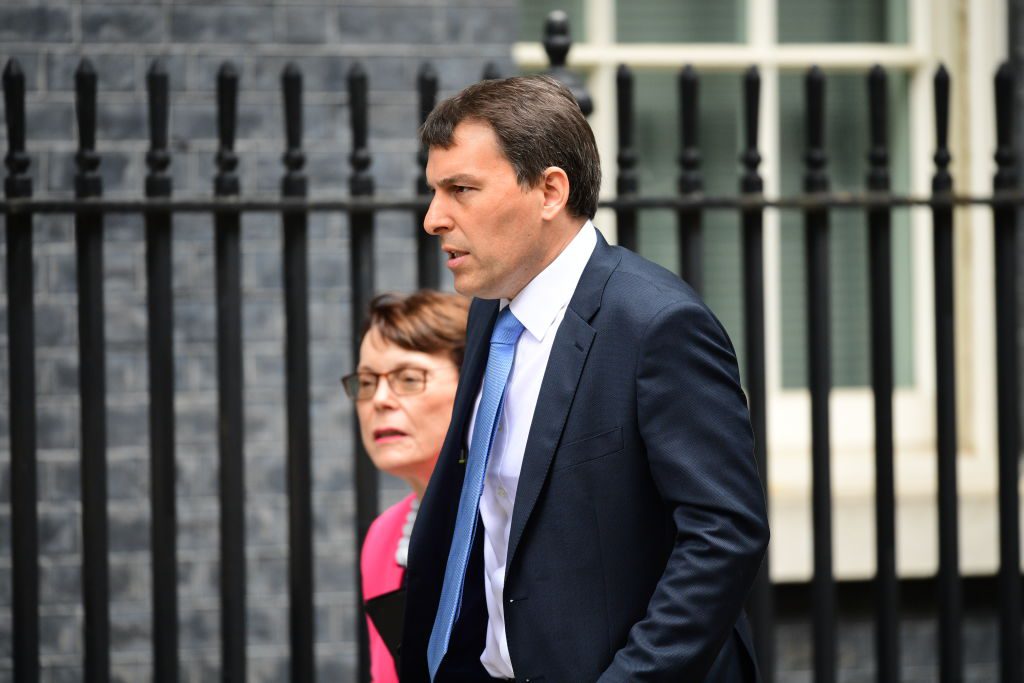 Millions of people will be protected through strengthening regulation of interest-free Buy-Now Pay-Later credit agreements, under plans announced by the government today (20th June).

Buy-Now Pay-Later credit agreements can be a helpful way to manage your finances, allowing people to spread the full cost of a purchase over time. However, people do not currently have the usual full range of borrower protections when taking out this type of loan and they are rapidly increasing in popularity, resulting in a potential risk of harm to consumers.

Under plans set out by the government today it confirmed that lenders will be required to carry out affordability checks, ensuring loans are affordable for consumers, and will amend financial promotion rules to ensure Buy-Now Pay-Later advertisements are fair, clear, and not misleading. Lenders offering the product will need to be approved by the Financial Conduct Authority (FCA), and borrowers will also be able to take a complaint to the Financial Ombudsman Service (FOS).

Economic Secretary to the Treasury, John Glen said, “Buy-Now Pay-Later can be a helpful way to manage your finances but we need to ensure that people can embrace new products and services with the appropriate protections in place.”

“By holding Buy-Now Pay-Later to the high standards we expect of other loans and forms of credit, we are protecting consumers and fostering the safe growth of this innovative market in the UK.”

The government has also confirmed that other forms of short-term interest-free credit, such as those used to pay for dental work or larger items like furniture, will be required to comply with the same rules announced today, given the risks posed are similar and consumers should receive consistent protections from similar products.

These rules will apply to businesses who partner with a third-party lender to provide credit, and the government is asking for further stakeholder feedback to confirm whether they should also apply to online merchants who directly offer credit for the purchase of their own products.

Today’s announcement forms part of the government’s plan to grow the economy to tackle the cost of living. The Chancellor has provided £37 billion of support to help, including providing the eight million most vulnerable British families with at least £1,200 of direct payments this year – and giving every household right across the UK £400 to help with their energy bills.