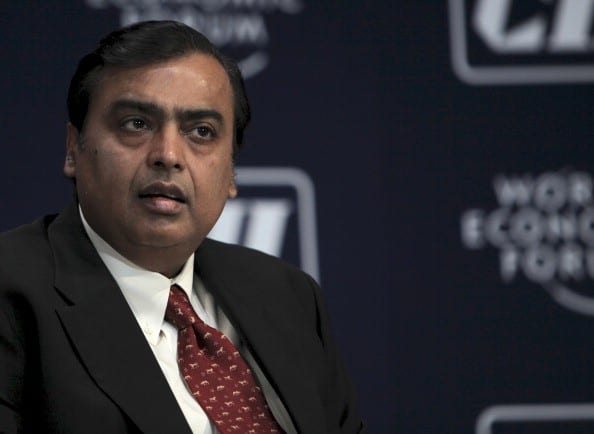 INDIA’S biggest private oil refiner Reliance Industries has resumed crude imports from crisis-hit Venezuela, using diesel exports to pay for them under a barter system that the company said Tuesday (15) complies with US sanctions.

The Mumbai-based company owned by Asia’s richest man Mukesh Ambani was forced to cap crude oil imports from the South American country in March following pressure from the US.

But under the terms of the barter arrangement, the energy-to-telecoms conglomerate has resumed crude imports from the Latin American country, Reliance spokesperson Tushar Pania said.

The deal will help ease Venezuela’s inventories after US sanctions left its state-owned oil company PDVSA with huge volumes of unsold crude.

“This is in compliance with US sanctions and Reliance is confident of adhering to them,” he added, declining to say when the company had resumed the shipments.

Venezuela- a once-rich oil-producing nation is in the grip of an economic crisis and a political standoff between president Nicolas Maduro’s government and opposition leader Juan Guaido.

The situation has worsened with successive rounds of US sanctions against Maduro’s government, including steps that have severely curbed its oil exports.

PetroWatch editor Madhu Nainan said the barter agreement was “a win-win situation for both as Venezuela is battered with crippling sanctions while Reliance aims to boost its profitability”.

“With this barter deal, Reliance can procure cheap crude… which will help their refining margins.”

Refining margins are a key profitability gauge for Reliance, which operates the world’s biggest refining complex in Gujarat state.

India became the top importer of crude from Venezuela in February after US president Donald Trump issued a de facto ban on imports.

In addition to Reliance, Nayara Energy, a Mumbai-based company that is partly owned by Russia’s Rosneft is also a buyer of Venezuelan crude.