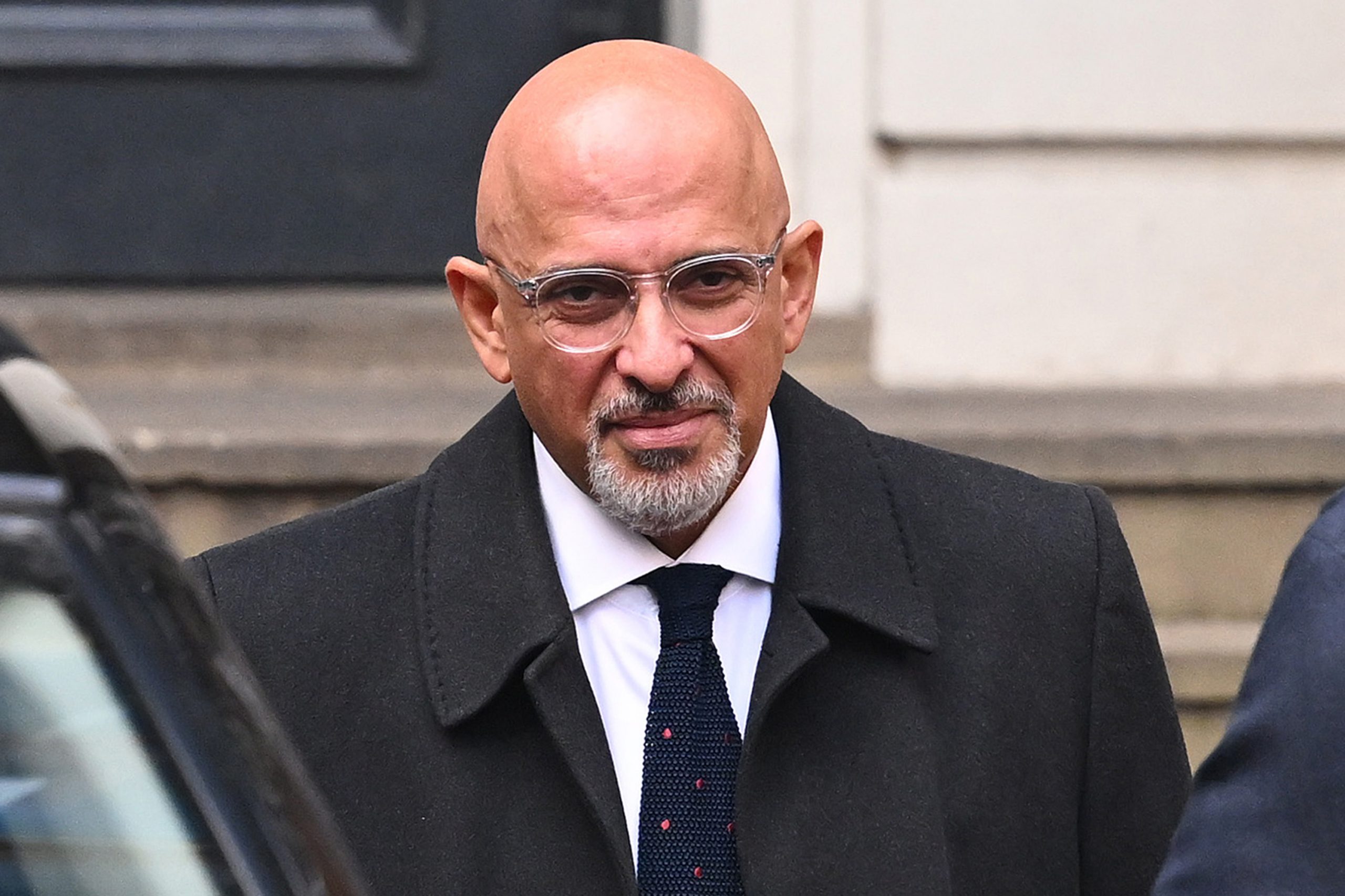 Rishi Sunak on Monday ordered an independent investigation into the tax affairs of scandal-hit Conservative Party chairman Nadhim Zahawi amid mounting pressure from the Opposition.

After days of headlines over the Iraqi-born minister without portfolio in his Cabinet’s alleged penalty settlement with His Majesty’s Revenue and Customs (HMRC) department, Sunak said there were “questions that need answering” in the case which his independent ethics advisor will be looking into.

The issue has dominated the news agenda for his government in recent days, with the Opposition Labour Party demanding that Zahawi, a former Chancellor of the Exchequer, be sacked.

“Integrity and accountability is really important to me and clearly in this case there are questions that need answering,” Sunak told reporters during a visit to a hospital in Northamptonshire in eastern England.

“That’s why I’ve asked our independent adviser to get to the bottom of everything, to investigate the matter fully and establish all the facts and provide advice to me on Nadhim Zahawi’s compliance with the ministerial code,” he said.

In response, Zahawi said he welcomed the investigation and looked forward to “explaining the facts of this issue” to Sir Laurie Magnus – the Prime Minister’s Independent Adviser on Ministers Interests.

“In order to ensure the independence of this process, you will understand that it would be inappropriate to discuss this issue any further, as I continue my duties as chairman of the Conservative and Unionist Party,” said Zahawi.

The minister has insisted he “acted properly throughout” and any tax error was due to being “careless” and not deliberate.

“I think the minimum the British public expect from any politician, but certainly someone who’s been the Chancellor of Exchequer, is that they would have paid all their taxes without having to be prompted to do so or harassed or campaigned against to do so,” said Reynolds.

“And the danger is that the public sees a case like this and they just think all politics and public life revolves in this way and it doesn’t. And it undermines the probity of the country and it undermines the confidence people have in the political system,” he said.

Besides this row, the Sunak government is also faced with conflict of interest allegations engulfing his former boss Boris Johnson.

According to a ‘Sunday Times’ report, BBC chairman Richard Sharp was linked with helping the then prime minister secure a loan of up to 800,000 pounds.

In a statement on Monday, Sharp called the row “a distraction for the organisation, which I regret” and said the BBC board will review any potential conflicts of interest he may have.

Sharp, a former Goldman Sachs banker, also happens to be Sunak’s former boss during his days in the private sector. He was announced as the government’s choice for the new BBC chairman in January 2021, when Johnson was Prime Minister.