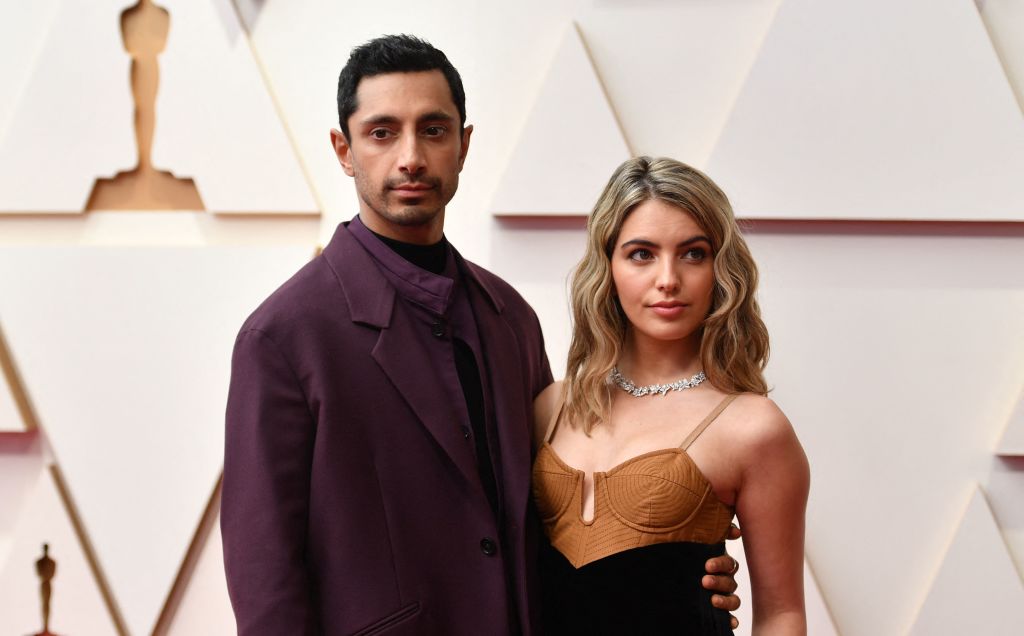 ACTOR Riz Ahmed has branded the UK government’s nationality and borders bill as “racist” and “immoral” in a video.

Last week, Conservative MPs rejected amendments to the bill proposed by the House Of Lords which would have softened some of its measures.

In a video posted on Twitter, Ahmed called for people to make a stand against the bill. “So I just found something out that has made me so depressed and so angry, and I just need your help,” Ahmed said.

“I just found out the UK government are trying to pass a law right now… that means they can take away my passport whenever they feel like it. Not just me, but anyone who can claim heritage in another country.

The actor added: “It’s crazy. It’s wrong and it’s racist. And we need to make some noise and let them know that this is not OK.”

According to the bill, the government will no longer have to inform people that their citizenship is being removed. It also includes plans to offshore asylum seekers and introduces a two-tier refugee system.

The actor pointed out that some of the bill’s measures are really expensive, impractical, unworkable and immoral.

“We are one of the richest democracies in the world. And on some weird colonial tip, we’re going to try and pay countries that have less resources and more refugees to do our duty for us instead of doing our part.”

Actor Juliet Stevenson joined protests on the Thames against the bill earlier this week in solidarity with Ukrainian refugees.

Minority groups said they could become “second-class citizens” if the bill is passed.

More than 20 groups, including the Muslim Association of Britain, Sikh Council UK and Windrush Lives, have staged many demonstrations to protest against the bill.