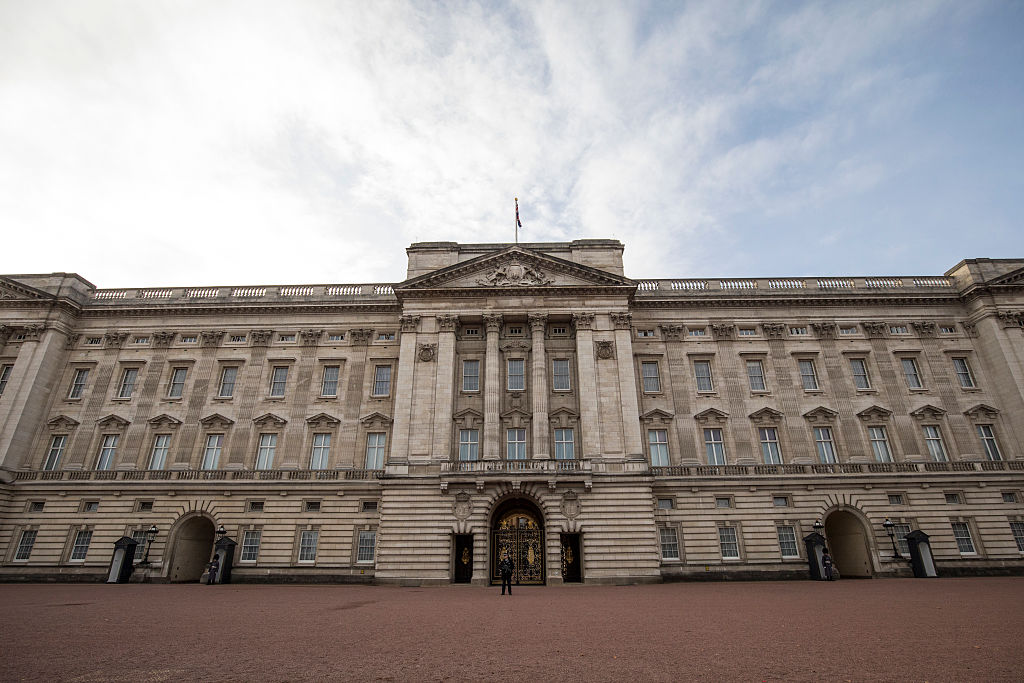 A member of the British royal family’s household has left her role after making “unacceptable and deeply regrettable” comments about race and nationality to a woman at a grand reception at Buckingham Palace, a spokesperson said on Wednesday (30).

Ngozi Fulani, who was born in Britain and works for a domestic abuse support group, wrote on Twitter that the royal aide had repeatedly asked her: “What part of Africa are you from?” when she attended an event hosted by King Charles’s wife Camilla, the queen consort, on Tuesday (29).

“We take this incident extremely seriously and have investigated immediately to establish the full details. In this instance, unacceptable and deeply regrettable comments have been made,” a Buckingham Palace spokesperson said in a statement.

The incident is the latest to embroil the royal family in allegations of racism, after Charles’s youngest son Prince Harry and his wife Meghan made accusations in an interview with Oprah Winfrey in March 2021.

Meghan, in the interview, said one unnamed member of the family had asked, before their son Archie was born, how dark his skin might be.

The allegation clearly stung the monarchy, which promised any such issues would be treated very seriously, and prompted Harry’s older brother Prince William, heir to the throne, to remark days later: “We’re very much not a racist family.”

Buckingham Palace said the individual concerned in the latest incident, referred to by Fulani as Lady SH, would like to apologise for the hurt caused and had stepped aside from her honorary role with immediate effect.

The exchange occurred at a Violence Against Women And Girls’ reception at the palace, where guests included Ukraine’s first lady Olena Zelenska, Belgium’s Queen Mathilde and Jordan’s Queen Rania.

In her account posted on Twitter, Fulani, who works for Sistah Space – a group which provides support for women of African and Caribbean heritage who have been affected by abuse – said about 10 minutes after she arrived, the aide approached her and moved her hair to view her name badge.

After being asked a number of times what part of Africa she was from, Fulani said she replied: “I am born here and am British.”

Last year, a senior royal source said Buckingham Palace had not done enough on diversity, although it has been endeavouring to boost the number of staff from ethnic minorities.

“We have reached out to Ngozi Fulani on this matter, and are inviting her to discuss all elements of her experience in person if she wishes,” the palace spokesperson said.

“All members of the Household are being reminded of the diversity and inclusivity policies which they are required to uphold at all times.”