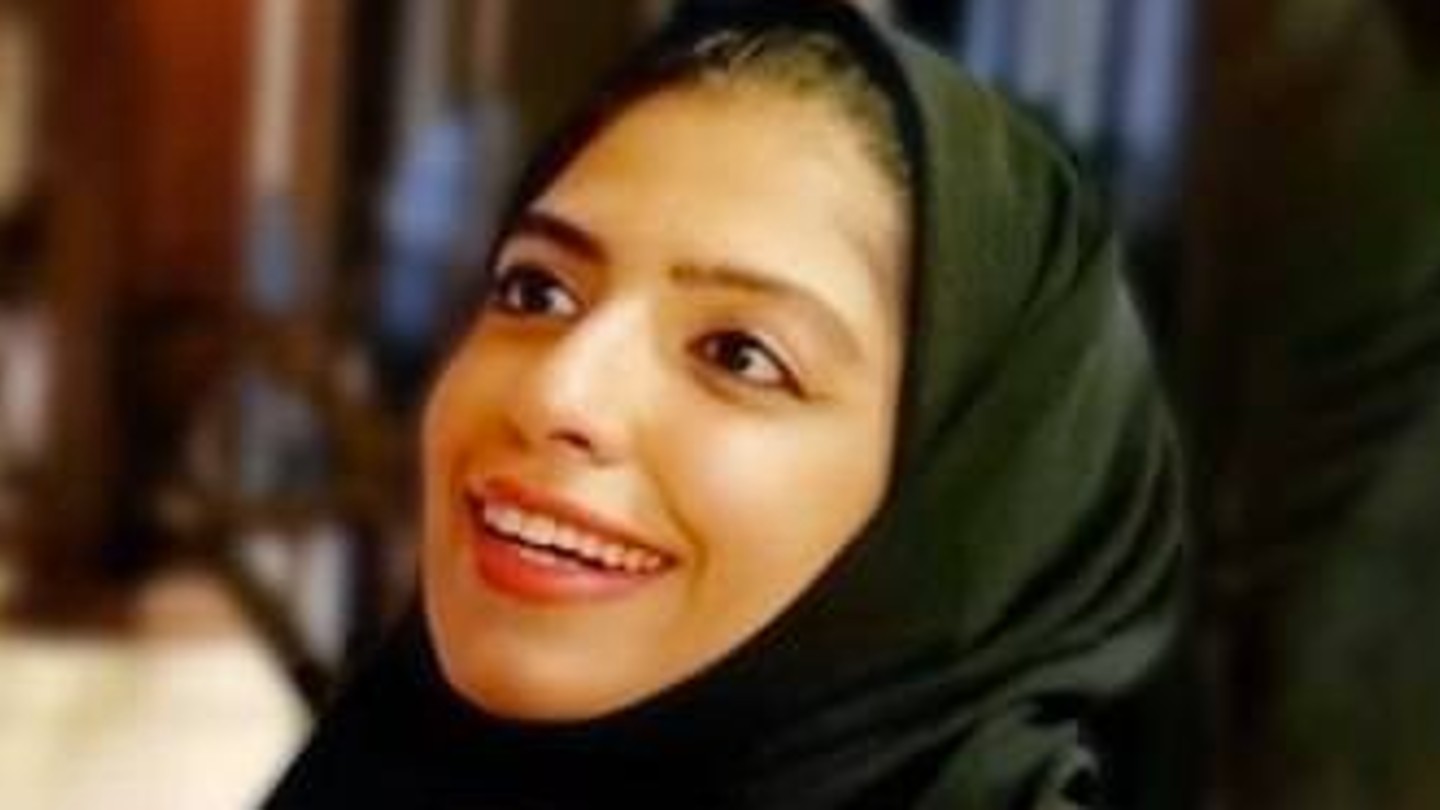 The researcher jailed in her native Saudi Arabia over her Twitter activities had been denounced to authorities in the Middle-Eastern kingdom via the crime reporting app, known as Kollona Amn.

A Saudi appeals court earlier this month sentenced Salma al-Shehab to 34 years in prison for aiding dissidents who sought to “disrupt public order” in the kingdom. She has also been banned from travelling abroad for a further 34 years.

The mother of two was pursuing her PhD in dental treatment at the University of Leeds when she was arrested during her holidays in Saudi Arabia in 2021.

When a verified Twitter handle announced the launch of a new network of buses in the oil-rich kingdom in October 2019, Shehab responded by tweeting “finally!”, according to a Guardian report.

More than a year later, a Twitter user identifying himself as Faisal OTB, reacted to her tweet calling it “rubbish” and saying he had reported the post to authorities on the Kollona Amn app.

Faisal also wished she would be deported to Palestine.

But Shehab responded by saying it would not be a bad idea to go to Palestine, where she could visit the Holy Mosque in Jerusalem.

However, she was arrested during her visit to the kingdom soon after and was accused of using a website to “cause public unrest” helping those who “seek to cause public unrest and destabilise civil and national security” with her social media activities.

The reporting of her tweets has raised concerns about a “new phase of digital authoritarianism”.

The organisation feared the sentencing could signal a new trend that the Saudi authorities would follow to punish all who criticised their policies.

The University of Leeds said it was exploring what it could do to support Shehab and sympathised with her family.