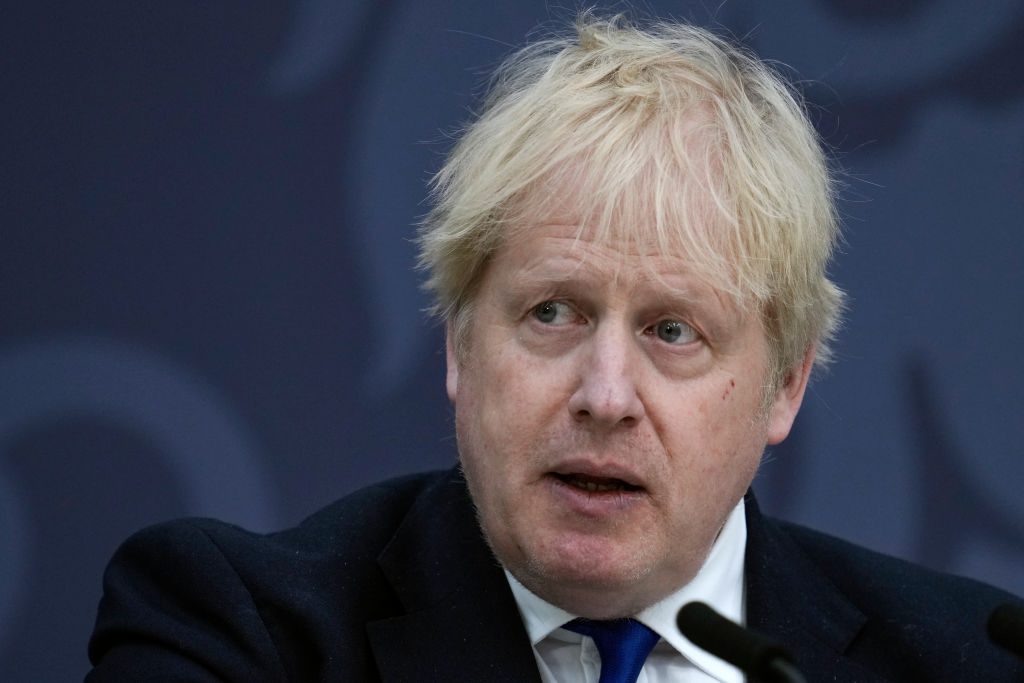 Britain will set out its first national food strategy on Monday, focused on increasing domestic production to boost food security rather than on tackling obesity after a recommendation to tax salt and sugar in processed food was rejected.

The plan will broadly maintain the current level of food produced domestically, while boosting output in some sectors such as horticulture and seafood, it said.

Farming will receive a total of 270 million pounds ($333 million) of investment in innovation until 2029, it said.

“Harnessing new technologies and innovation, we will grow and eat more of our own food – unlocking jobs across the country and growing the economy, which in turn will ultimately help to reduce pressure on prices,” he said in a statement.

The strategy follows an independent review by restaurateur Henry Dimbleby last year, which included a recommendation to tax salt and sugar to incentivise manufacturers to reduce their use.

The measure was not included in the strategy.

Environment Secretary George Eustice said the government had accepted most of Dimbleby’s recommendations, with policy initiatives to boost health and sustainability, while also recognising the challenges of the war in Ukraine and the impact of the pandemic on the global economy.

The opposition Labour Party said the government had failed to deliver much more than a new slogan and the re-announcement of existing funding.

“The UK is in a cost-of-living crisis with food prices spiralling, real wages falling and taxes up,” said Jim McMahon, the party’s environment, food and rural affairs spokesperson.

“It is clear now that the government has absolutely no ambition to fix the mess they have created.”