Shastri advises Kohli to pull out of IPL 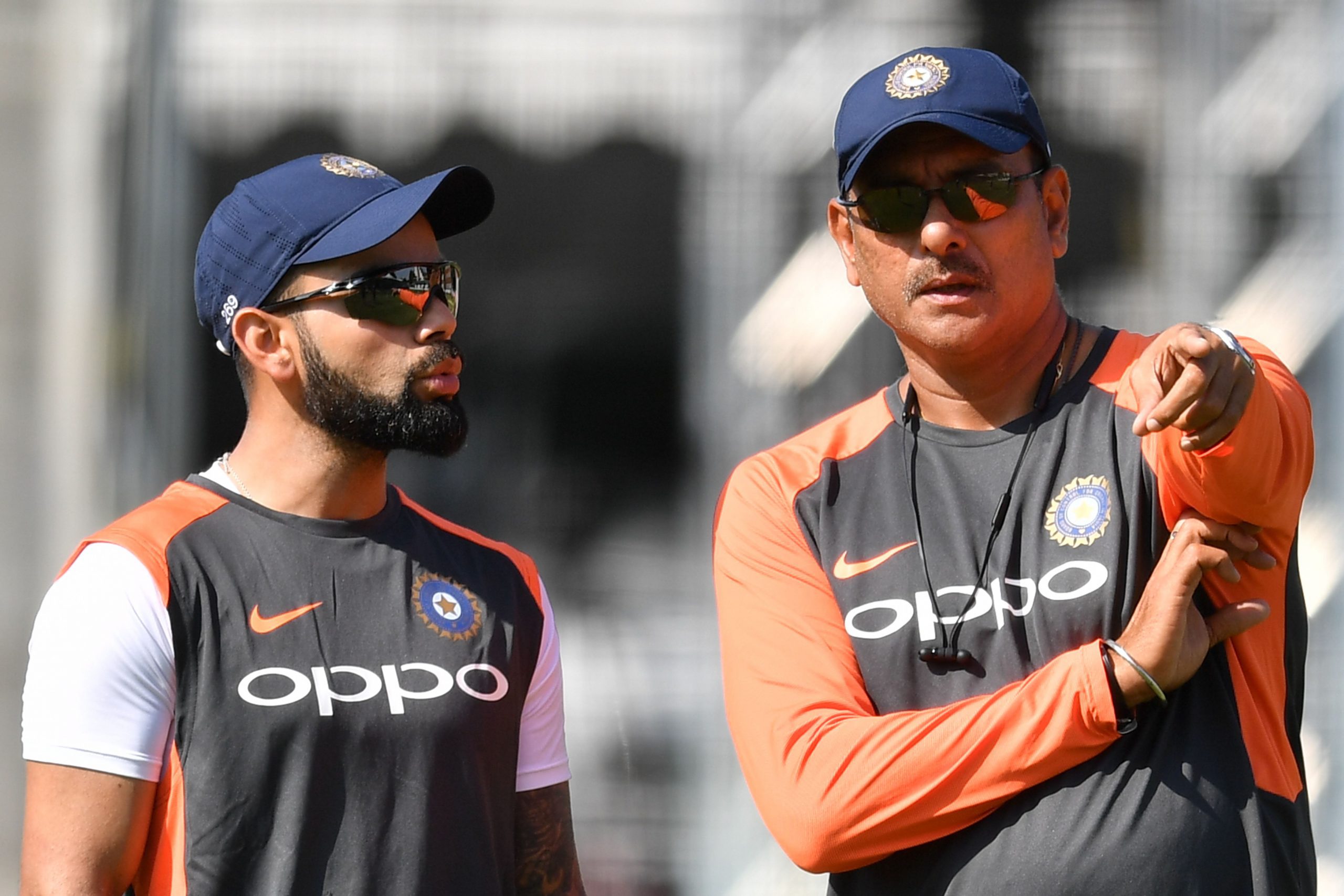 For the second time in a week, former India coach Ravi Shastri has advised the out-of-form Virat Kohli to take a break, even if it meant “pulling out of the IPL, for all you care” to prolong his international career.

Batting maestro Kohli has been battling one of his worst phases in a hugely successful career, having failed to score a hundred in any format for more than two years now.

“I think a break is ideal for him because he has played non-stop cricket and he has captained the side across all formats. It will be wise of him to take a break.

“You know, sometimes you have to draw the balance. This year he is already into the tournament (IPL 2022), tomorrow if push comes to shove and you want to prolong your international career and make a mark there for 6-7 years, pull out of the IPL, for all you care,” Shastri told Star Sports presenter Jatin Sapru on his YouTube channel.

Kohli was promoted to the top of the order against Rajasthan Royals on Tuesday after back-to-back ducks but the move also did not yield the desired result as the former India captain was out for nine. RCB lost the match by 29 runs.

Shastri emphasised on the importance of a break in a player’s career at a time when the calendar is crammed with one assignment after another.

“Not only Virat, I’ll tell that to any other player. If you want to play and do well for India, you have to draw the line where you want to take that break and the ideal break would be off-season where India is not playing and the only time India does not play is the IPL,” Shastri said.

Kohli, the former India skipper in all three formats, stepped down from captaincy roles last year. He has not scored a century in any format since November 2019.

Few days back, after his first golden duck, Shastri said if anyone needs a break, it’s an “overcooked” Kohli.