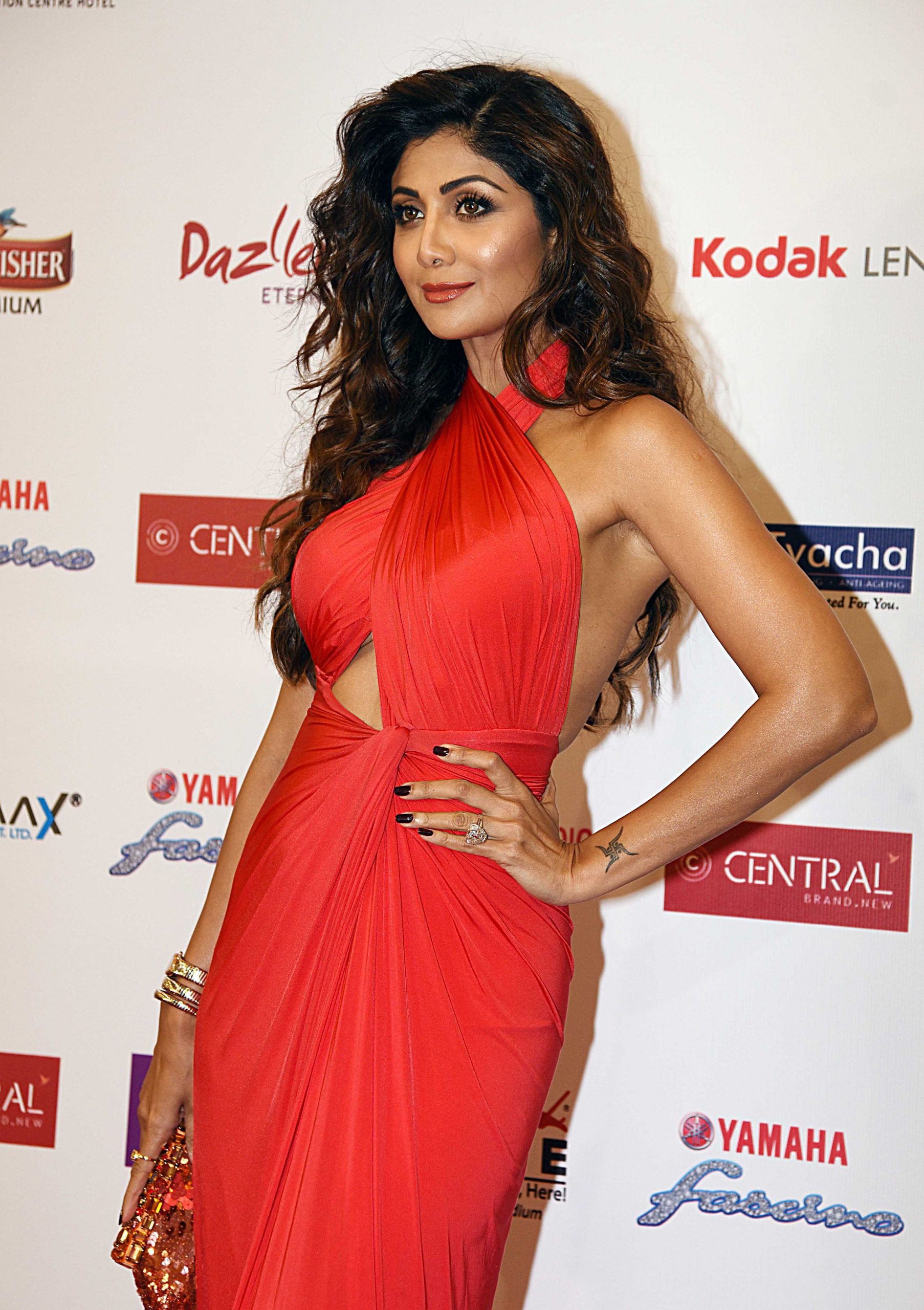 Talent-based reality shows have always been a big hit on Indian television and Sony Entertainment Television, one of the leading general entertainment channels in the country, has always been at the forefront of producing such shows for audiences.

Riding high on the success of the recently concluded Indian Idol 12 and the ongoing dance reality show Super Dancer Chapter 4, Sony TV is now bringing the next edition of the hugely popular talent show India’s Got Talent. Previously aired on Colors, the show will be telecast on the channel for the first time.

Shilpa Shetty has been announced as one of the judges of the show. The channel recently released a promo featuring the popular actress and announcing that the auditions for the show are officially open.

Given not only her immense popularity with her vast fanbase, but also her fair assessment and judgment, Shetty was the obvious choice for the part. She is seen in the promo talking about India being a country full of diverse talents and that there is only one platform to put such talents on display.

Speaking about judging India’s Got Talent, Shetty said, “India’s Got Talent is a show that I have closely followed over the years. So naturally, I am thrilled to join the judge’s panel of the show. India is a country brimming with talent and I am happy to be one of the drivers of shining the limelight on deserving performing artists. This is the first time that I will be judging a reality show that is based on not just dance, but a diverse range of skills.”

Shilpa Shetty has been seen as a judge on various dance-based reality shows like Super Dancer, Nach Baliye, and Zara Nachke Dikha. Sony TV is yet to confirm the names of other judges and hosts of India’s Got Talent.