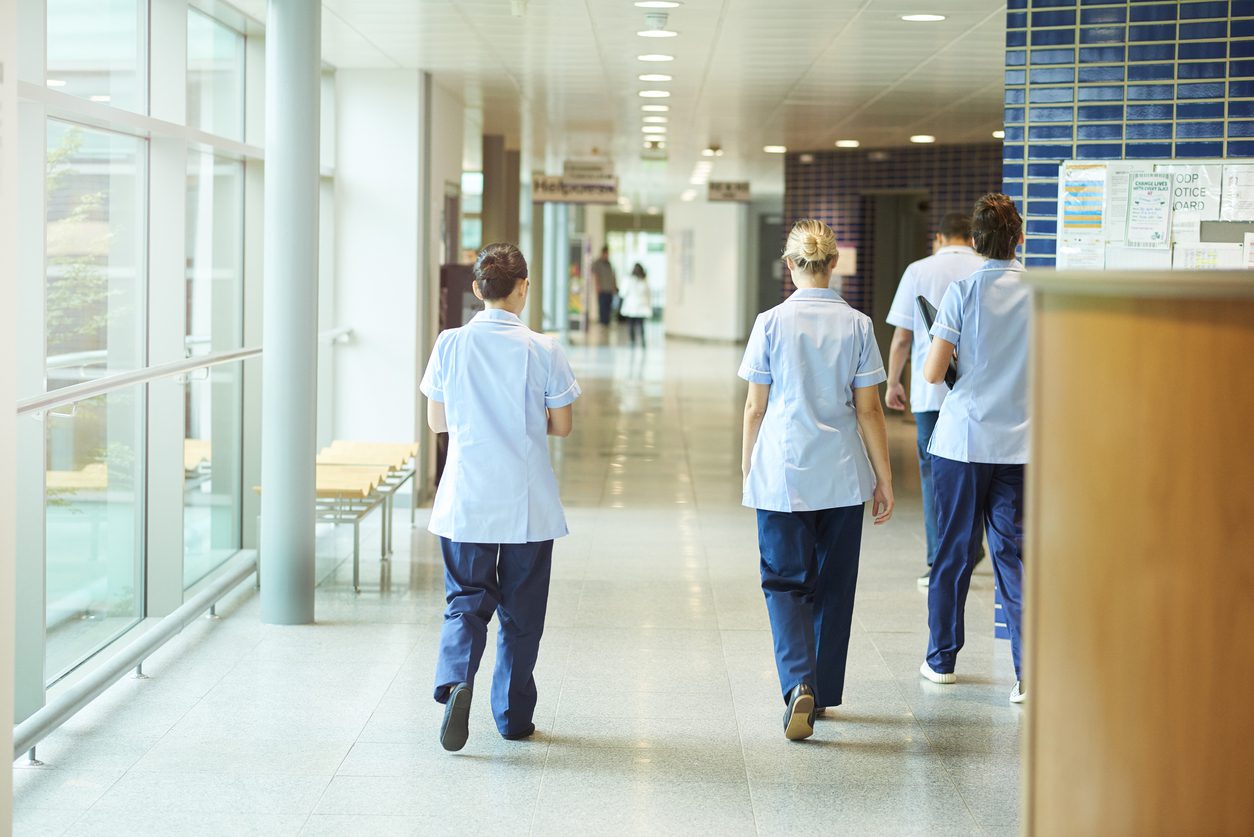 More than half of black and minority ethnic (BME) NHS leaders considered leaving the health service in the last three years because of their experience of racist treatment while performing their role as an NHS leader, according to an NHS Confederation

The online survey, conducted between April and May this year, received responses from 123 members. It revealed that a majority of the respondents had experienced verbal abuse or abusive behaviour targeting racial, national or cultural heritage at least once in the past three years, with more than 20 per cent saying this had happened five times or more.

Despite the NHS prioritising equality, diversity and inclusion activities in recent years, colleagues, leaders and managers seemed to be a particular source of racist treatment, more so than members of the public.

“This suggests that more focused efforts are required at every level to reduce the incidence of racist behaviour and to improve awareness among all staff of the impact of this type of discrimination”, the Confederation said.

Senior BME staff reported low levels of confidence in their own organisations’ abilities to manage and support a pipeline of diverse talent and in the ability of the system to achieve this at a national level.

Only a minority were confident they could rely on the support of colleagues to challenge racial discrimination, and a smaller minority believed they would be supported by NHS England and NHS Improvement for challenging prejudice or discrimination locally.

Some leaders reported policing their own behaviour in the workplace and compromising their values to fit in.

“Being able to represent their own cultures and be themselves at work was a critically important goal for many. For BME leaders, feeling secure that they will be treated equally, regardless of background, was seen to be the ultimate success measure of equality,” the Confederation said.

Its director of equality and partnerships, Joan Saddler, said the NHS risked losing committed talent “to institutional racism and discrimination”.

The health service journal HSJ quoted an NHS England spokesman as saying there is no place for any form of discrimination, including racism, in the workplace.

“The NHS has made progress on ethnic minority representation in very senior manager positions – which is now at its highest levels ever, having almost doubled between 2020 and 2021. There remains more to do to improve the experiences and progression opportunities of our ethnic minority staff, but we are determined to continue to drive forward the necessary changes, and support NHS organisations to make urgent inroads on tackling race inequality.”