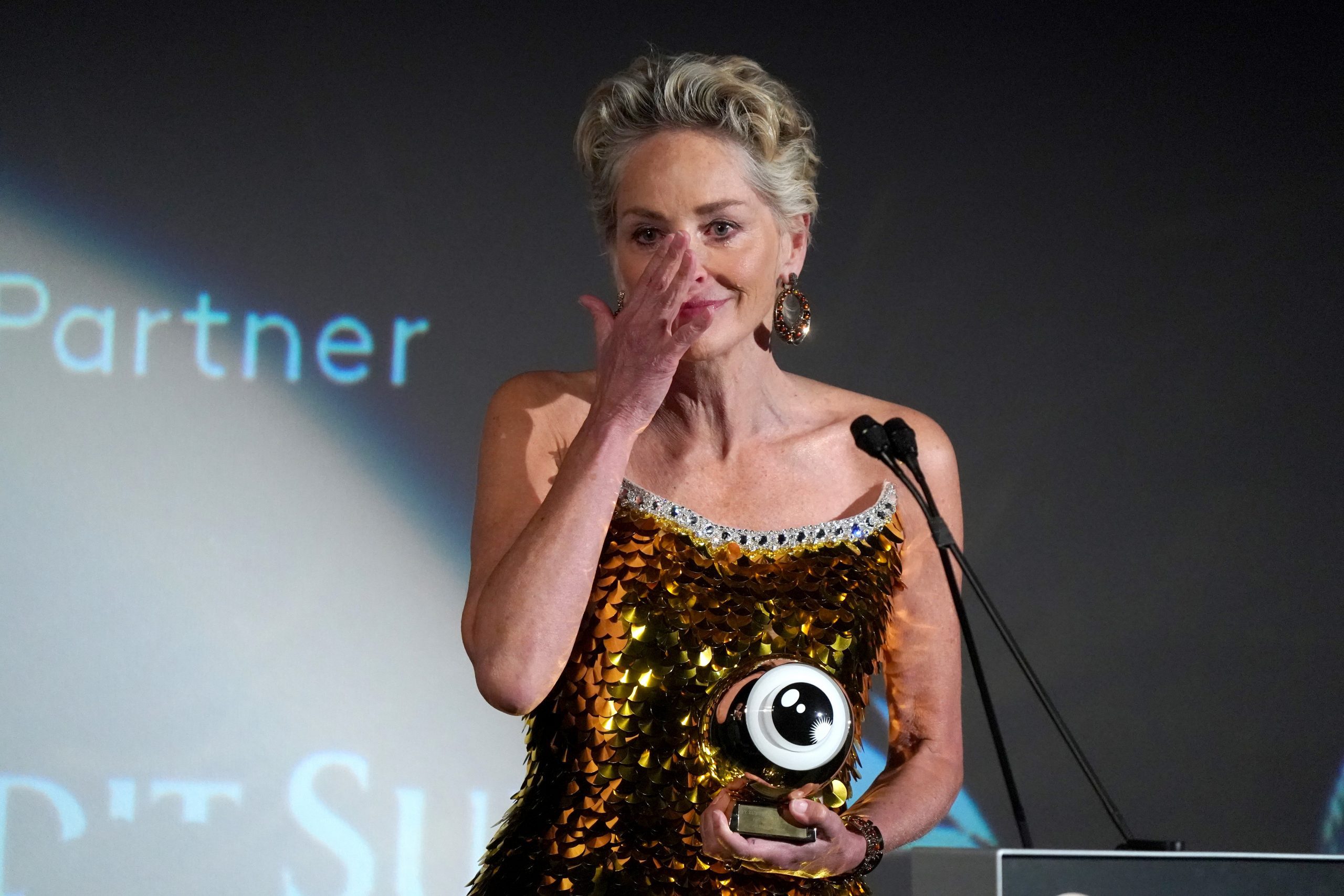 Veteran actress Sharon Stone has revealed the heartbreaking news that she has suffered nine miscarriages.

The 64-year-old actress made the brave statement on a People Instagram post which featured an interview with Peta Murgatroyd who recently spoke about losing a pregnancy of her own.

“We, as females don’t have a forum to discuss the profundity of this loss. I lost nine children by miscarriage,” Sharon – who has three adopted children – revealed. “It is no small thing, physically nor emotionally yet we are made to feel it is something to bear alone and secretly with some kind of sense of failure.”

She continued: “Instead of receiving the much-needed compassion and empathy and healing which we so need.

“Female health and wellness left to the care of the male ideology have become lax at best, ignorant in fact, and violently oppressive in effort.”

Sharon was responding to Peta’s agony of miscarrying a child with her husband, DWTS’ Maks Chmerkovskiy.

While Sharon had a horribly upsetting experience, trying to get pregnant and keep her babies, she did go on to adopt her three sons Quinn Kelly, 15, Laird Vonne, 16, and Roan Joseph, 21.

She rarely puts them in the spotlight, but occasionally delights fans by paying tribute to them on social media.