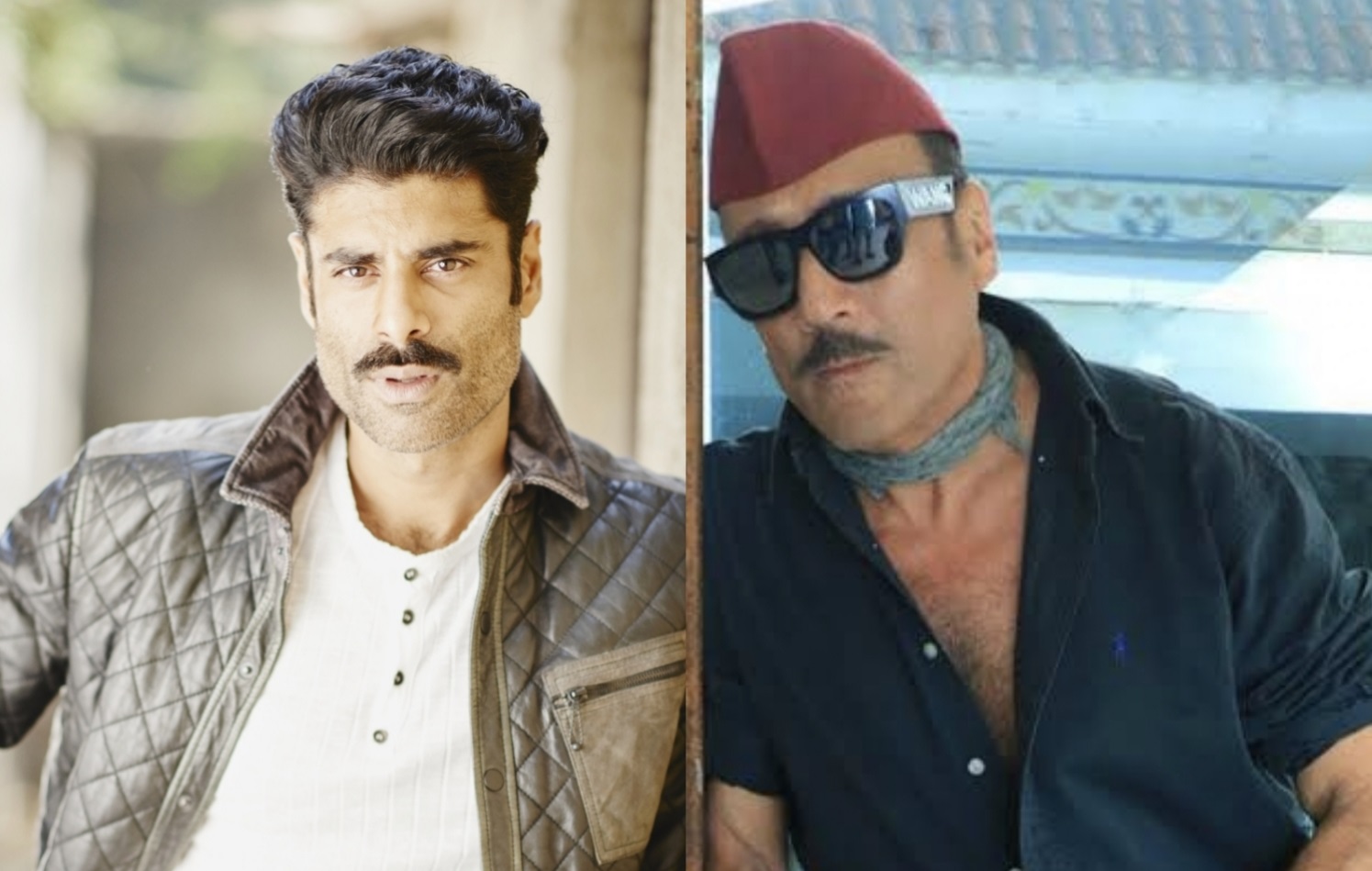 Produced by Harman Baweja and Vicky Bahri, the upcoming web show will stream on MX Player.

Actor Sikandar Kher, who was most recently seen and immensely appreciated for his role in the second installment of Disney + Hotstar’s family crime drama web show Aarya, is now gearing up for his next outing, titled Chidiya Udd.

Ace Marathi director, Ravi Jadhav, who is known for delivering such successful films as Banjo, Chhatrapati Shivaji, and the Timepass duology, is calling the shots. The show will also star Slumdog Millionaire fame Madhur Mittal in a pivotal role.

The actor says, “Extremely excited for Chidiya Udd as it has an international feel and certainly looks like a show that will go far and wide and be worthy of a world audience. It was a very tricky tightrope to walk for all of us because with this show, we are trying to capitalize on a certain mass audience that the country has and also reach out to the global viewer. So, there were certain dos and don’ts that came with the territory and we had to be careful with the tonality. I think we’ve hit the right blend of both sides. I am grateful to Harman and Vicky for providing me with this wonderful opportunity.”